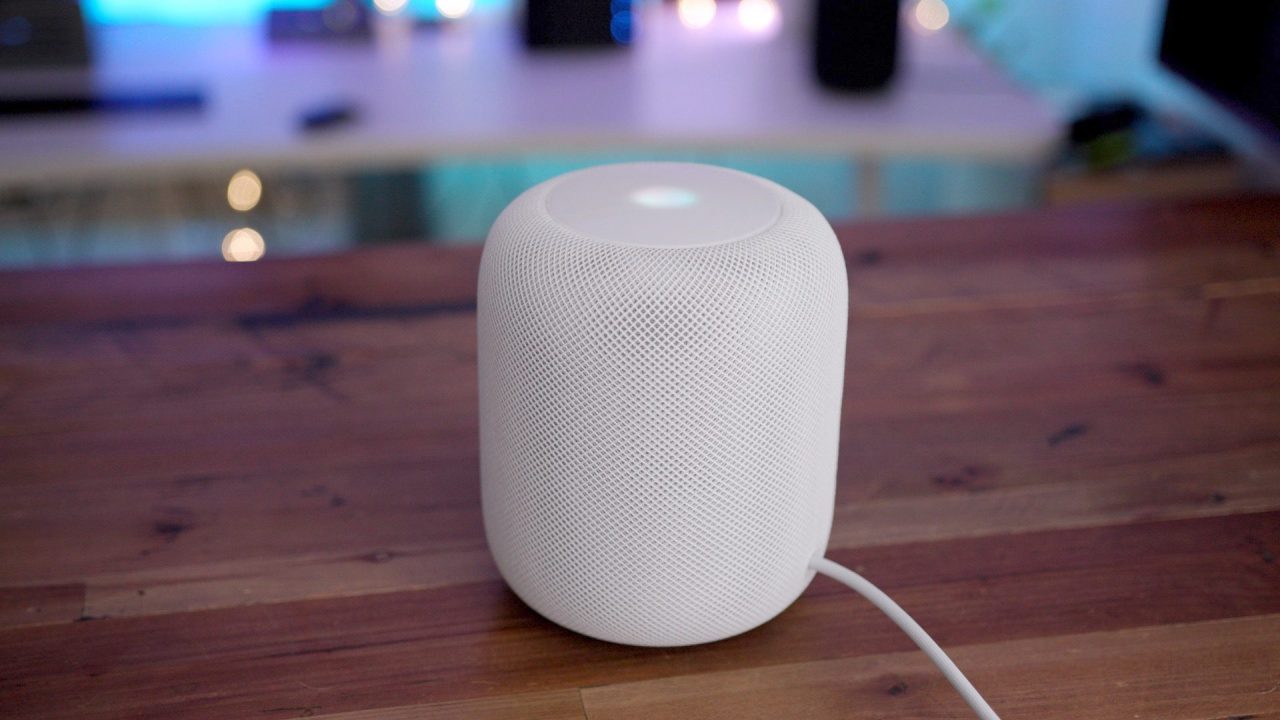 Apple has announced that its HomePod smart speaker will be coming to China early next year. After launching in the United States, United Kingdom, and Australia this past February, the company has slowly brought the device to additional countries around the world. Starting in June, customers could purchase HomePod in France, Germany, and Canada. The speaker launched in Mexico and Spain in late October.

Although Chinese customers can’t yet place an order for HomePod, a new product page and store listing on Apple’s website have gone live. Apple doesn’t offer a specific shipping date, specifying only a release during “early 2019.”

HomePod will be available in China for RMB 2,799.