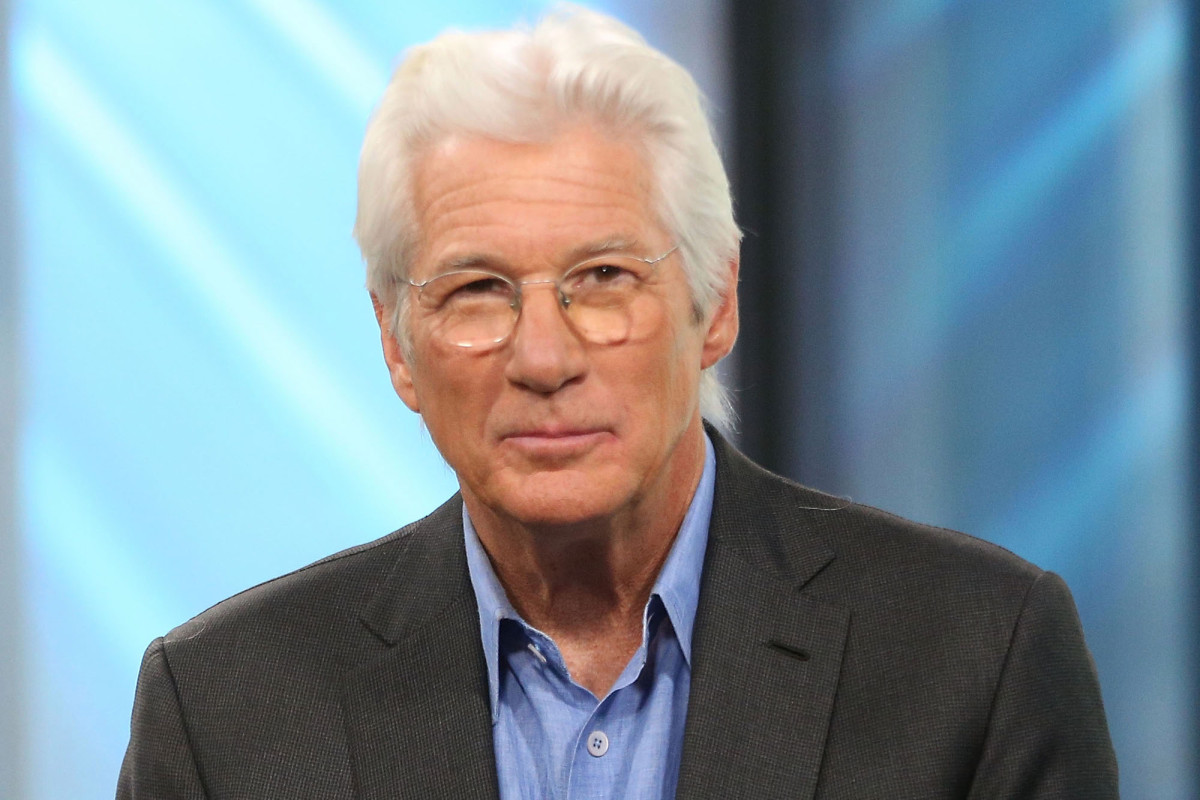 While Apple’s original video streaming service hasn’t launched (or been announced) just yet, some early critics are noting that Apple’s service will never take off because it would be catering to family friendly content.

However, a new report from CNBC is now reporting that Apple may be working to sign on a “violent Israeli TV show” that will star Richard Gere.

The show will be named “Nevelot” which translates to “Bastards” and will be adapted for U.S. viewers. Other details are sparse at the moment, however, showrunners’ Howard Gordon and Warren Leight are reportedly looking to change the name to better suit the U.S. market.

Apple is currently considering purchasing the show, with other bids coming from Showtime, FX, Amazon, and several others.

The show’s plot involves two military veterans who go on a youth-focused killing spree because they believe today’s kids don’t understand the sacrifices of their generation.

While this is a good sign that Apple isn’t afraid to take risks with its upcoming streaming service, it’s worth noting that the negotiations aren’t done, meaning Apple hasn’t gotten rights to the show just yet.