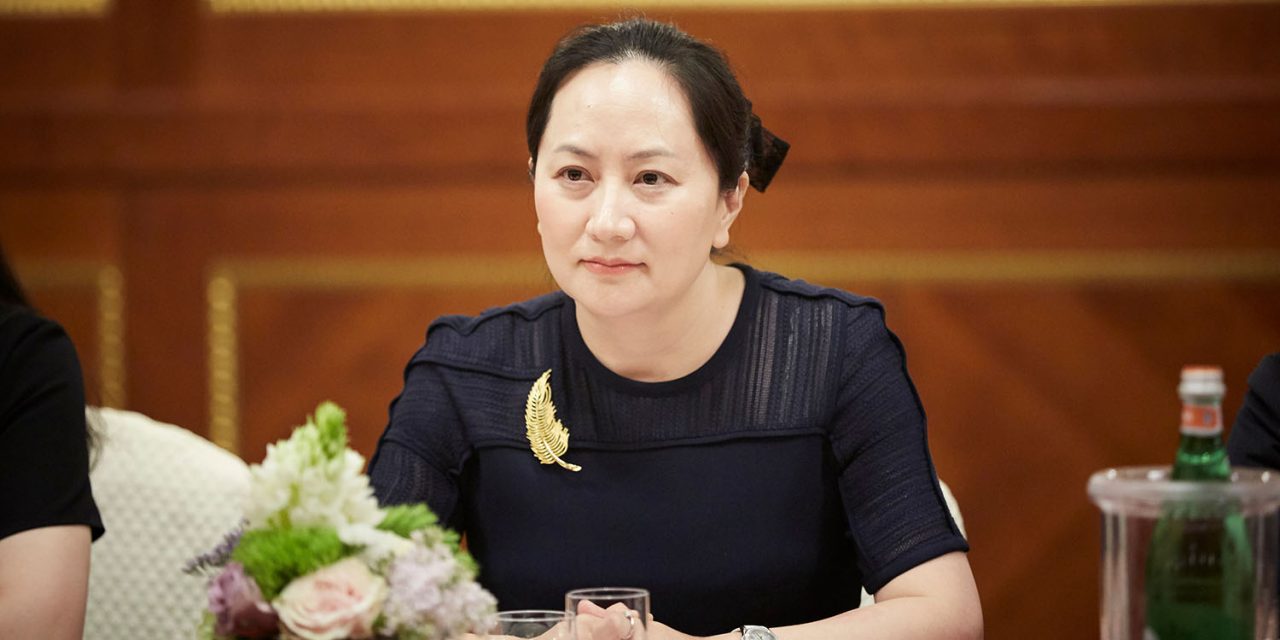 The arrest of Huawei chief financial officer Meng Wanzhou on suspicion of breaching US sanctions on Iran could have implications for Apple, suggests a report.

Meng was arrested in Canada on December 1st in response to a US request for her extradition, as CNN reports …

The United States alleges that Meng helped Huawei get around US sanctions on Iran by telling financial institutions that a Huawei subsidiary was a separate company, according to Canadian prosecutors […]

In a statement regarding the hearing, Huawei said it has “every confidence that the Canadian and US legal systems will reach the right conclusion.” The company has said it was “not aware of any wrongdoing by Ms. Meng” and that it “complies with all applicable laws and regulations where it operates.”

The arrest is the latest escalation by the US of action against Huawei. Back in February, the FBI warned Americans not to buy Huawei smartphones or other products, and in August Trump signed a bill banning government agencies from using equipment supplied by Huawei and ZTE. The concern is that the companies are too close to the Chinese government, and spying devices might be installed in their products.

As the BBC notes, China has not reacted well to the latest development.

You don’t need to look hard to see how the Global Times – the state-backed Chinese newspaper – is interpreting the arrest of Huawei chief financial officer, Meng Wanzhou.

“Washington’s move to stifle Huawei will undermine itself,” reads a headline. “Banning Chinese companies like Huawei will isolate US from digital economy of the future,” reads another.

It’s that second headline, the threat of isolation, that should give US technology companies considerable pause as we head into Ms Meng’s 12th day of detention in a Canadian jail.

One Global Times report includes a direct threat against US companies who sell smartphones in China.

China can restrict US companies from entering the Chinese market by overhauling its standards for market access, acquisition rules and telecom protocols if the country wants.

Apple would be the most obvious target.

Dan Ives from investment firm Wedbush said Apple must feel like it has a “bullseye” on its back.

Wedbush estimates 350m iPhones in use around the world are approaching the point when most people would want an upgrade, with around 70m of them in China.

“You’re talking about a quarter of the incremental growth over the next three to four years is going to come from China.”

Some are suggesting that China unexpectedly granting an injunction request against Apple by Qualcomm may have been a warning shot. Qualcomm’s claim seemed a real stretch, and the injunction is not expected to have any real-world impact as it relates to an older version of iOS, but the Chinese authorities may be using the case to send a message.

Some Chinese companies have also been encouraging their employees to swap out their iPhones for Huawei smartphones following Meng’s arrest.

Apple’s saving grace may be the fact that the majority of its products are made in China.

“They have relationships with the Chinese government because they’ve been a massive employer,” Mr Ives said, suggesting Beijing might be limited in what action it could take as result.

Speed tests yesterday seemingly disproved Huawei’s claim to have developed a faster chip than the A12 used in the iPhone XS.