Ah, the middle of December without a single update on AirPower from Apple in sight. That can only mean one thing: we’re just days away from some sort of big announcement about the fate of Apple’s magical wireless charging mat. Unless AirPower ships this month, I see three possibilities:

A) Apple says it needs a little more time: AirPower then ships between January and March 2019.

B) Apple says AirPower is coming sometime in 2019: Apple still believes it can ship AirPower, but it isn’t confident enough to suggest Q1 by downplaying the delay.

C) AirPower is indefinitely delayed: AirPower is effectively cancelled, but Apple won’t close the door on it since technology moves forward and the next breakthrough is always just around the corner.

While it’s possible AirPower could show up on Apple.com at any moment this month, I think it’s more likely that Apple is either in the final stages of production or far off enough that they need to buy more time. 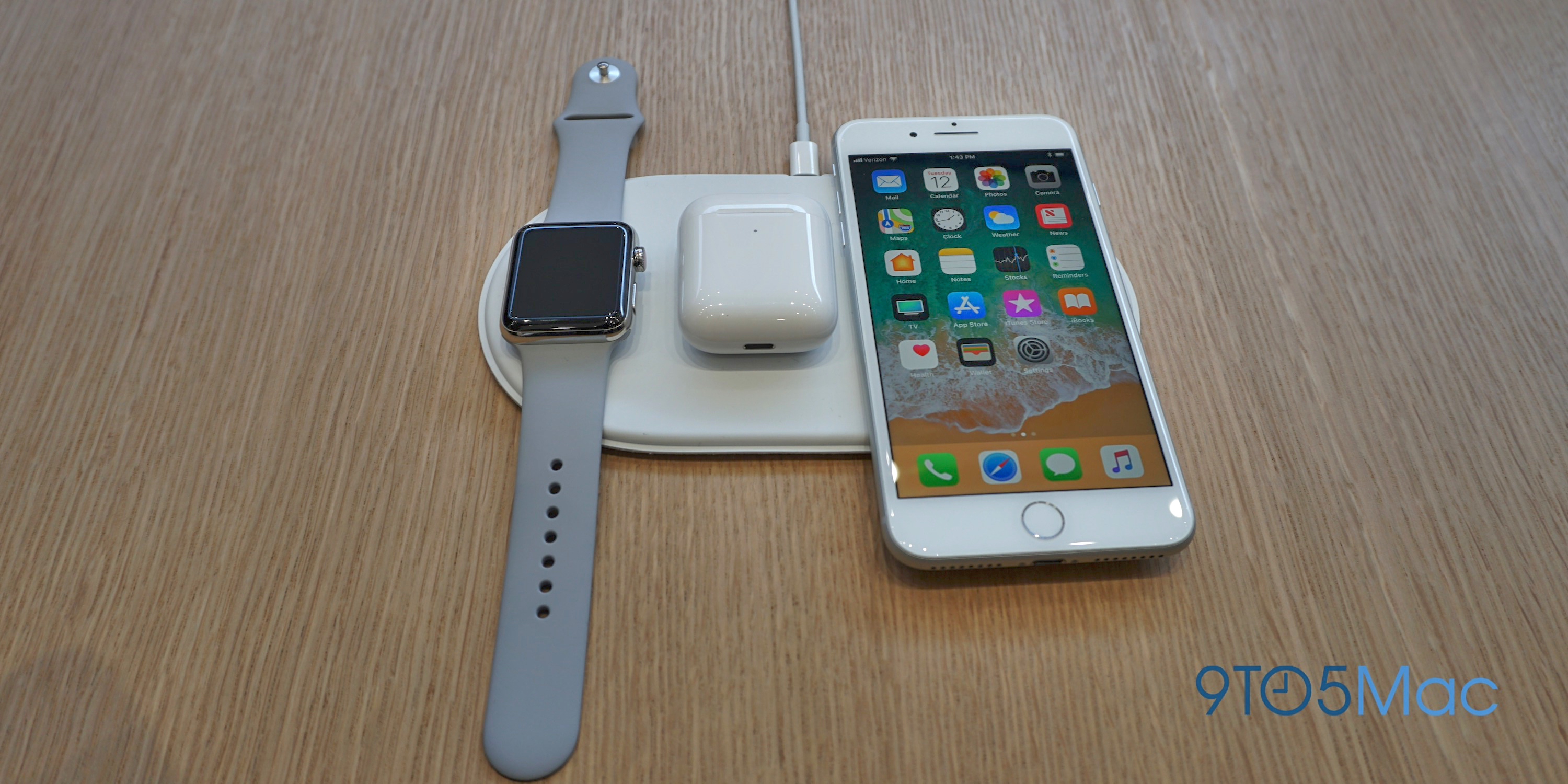 If AirPower was likely to launch this month and Apple was planning for it, I believe that’s something Apple would have known and shared in October or November.

Supply chain analyst Ming-Chi Kuo predicted back in October that Apple may be readying AirPower to launch in “late 4Q18 or early 1Q19” which supports the scenario in which Apple announces an ordinary delay and releases AirPower between New Year’s Day and a possible spring event. Kuo has claimed more recently that the wireless charging case for AirPods is being readied for early 2019 without mentioning AirPower.

I think scaling back the ambition of AirPower and slapping three X-marks-the-spot style Qi pads in a large surface like you can buy from IKEA is too big of a concession. That product already exists and doesn’t need inventing.

Reusing the AirPower branding on a wireless charging pad for a single device similarly doesn’t sit right with me. It would be a marketing misstep to name something inferior after something more ambitious that Apple couldn’t deliver after publicly previewing it. 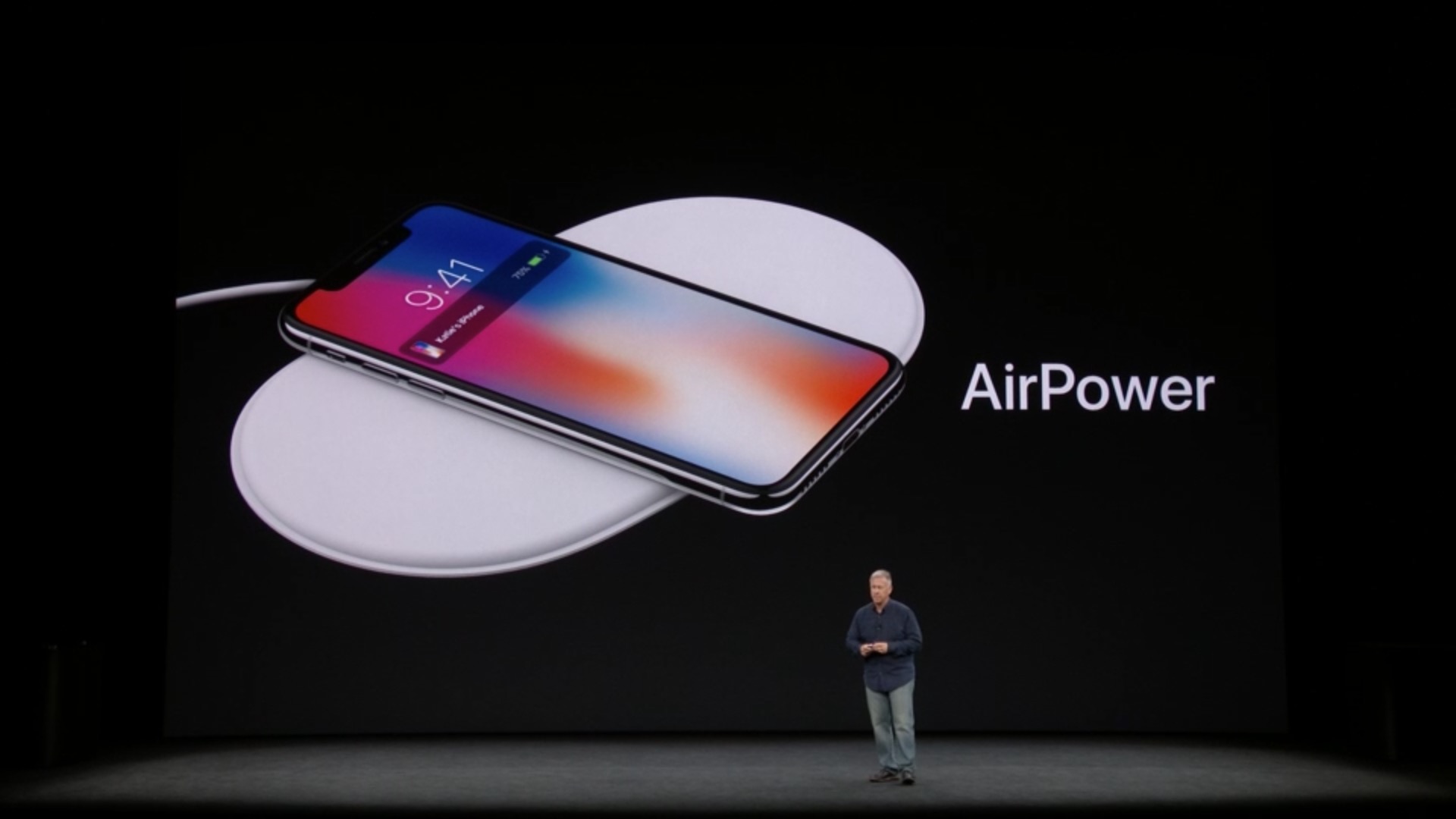 I think it’s very unlikely that the rest of December goes by without some sort of update on AirPower though.

Apple has a history of announcing products and services with future ship dates, then needing to update customers on when the announced thing will actually be ready. See AirPlay 2 and stereo HomePod pairing, HomePod in general, AirPods, and iTunes Match just to name a few.

Unicorn iPhone 4 aside, Apple’s simple playbook has been used so often that other companies are starting to borrow it.

While we originally planned to have the experience ready to ship in 2018, the reality is that we need a bit more time to get the experience right and will now look to lock down a date in 2019, and we’re continuing to make good progress.

That statement sounds like it could be Apple sharing an update on AirPower, but it’s actually Sonos announcing that its promised Google Assistant integration is delayed.

“The early response to AirPods has been incredible. We don’t believe in shipping a product before it’s ready, and we need a little more time before AirPods are ready for our customers.”

The play is smart: it’s calm and casual so it cools the mood while delivering bad news. Apple has mastered it, only resorting to more dramatic theater when really cornered … or thermal cornered.

Does AirPower deserve the type of press roundtable that the Mac Pro earned? I’m torn on this question. It’s just a charging mat after all, but it’s also a really cool piece of technology that hasn’t shipped after being previewed publicly with a 2018 ship date. 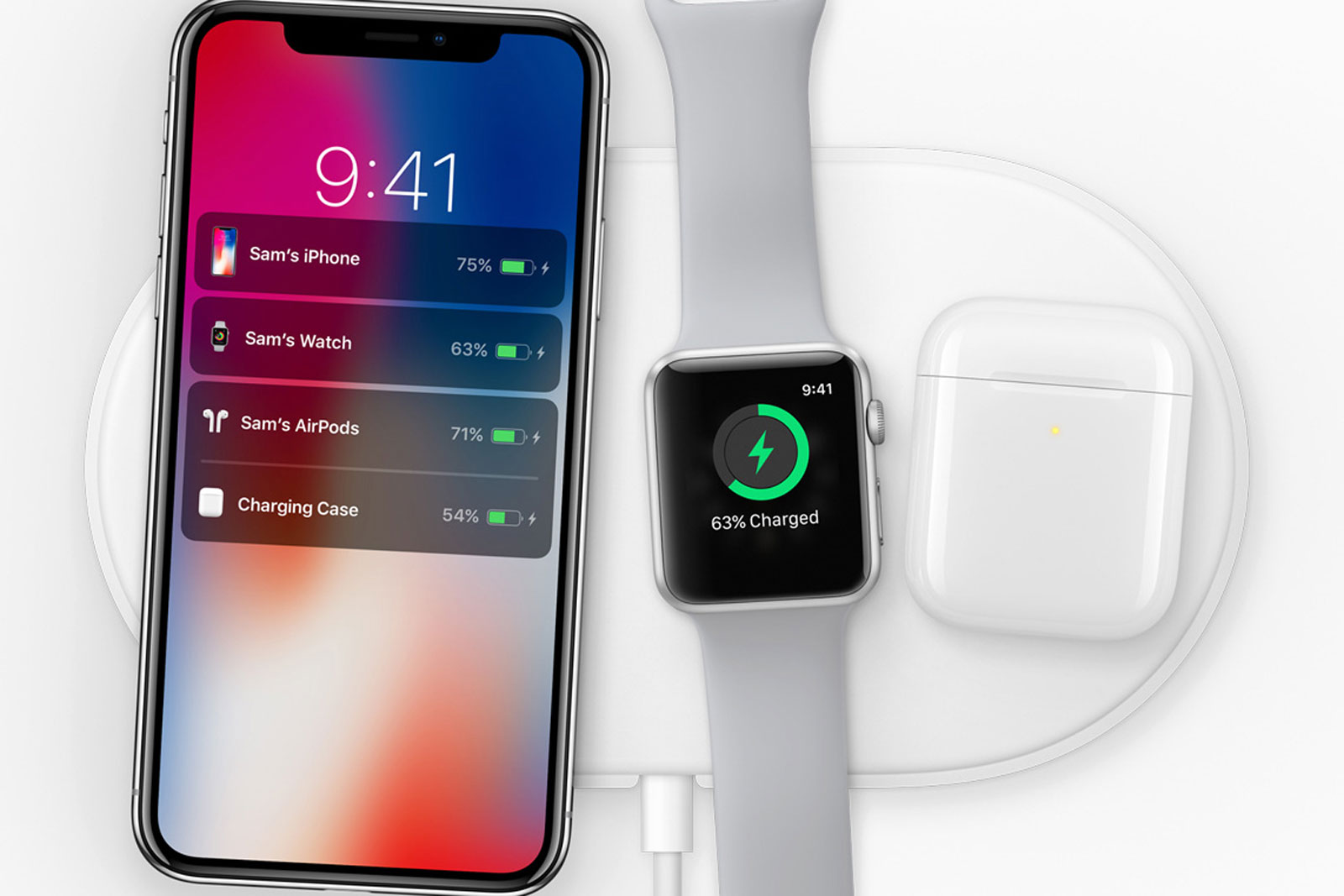 So when might Apple break the news — for better or worse? I think it depends on what they announce. If AirPower ships, that’s likely to be known early on a weekday.

If AirPower is delayed until early 2019 or even sometime in 2019, Apple will probably follow the typical negative media announcement and plant the news on a Friday afternoon after business hours on the east coast. That’s a typical bury-the-news play that can shield company stock from knee-jerk reactions from investors and minimize the press cycle for a negative story.

If Apple simply plans to announce that AirPower is indefinitely delayed then saying nothing more of it, burying the story on a Friday before a holiday weekend is ideal.

Friday December 21st comes before Christmas Eve and Christmas Day which fall on a Monday and Tuesday this year (effectively a four-day weekend for many). Friday December 28th is really pushing it — seriously — but comes before New Year’s Eve and New Year’s Day which also lands on Monday and Tuesday this year (another potential four-day weekend for many).

And if Apple plans a more involved announcement that includes media briefings with press, any time of the week is possible. Regardless of what Apple ends up sharing in its AirPower update, there’s certainly built-up tension around the previewed product that needs released before the new year. 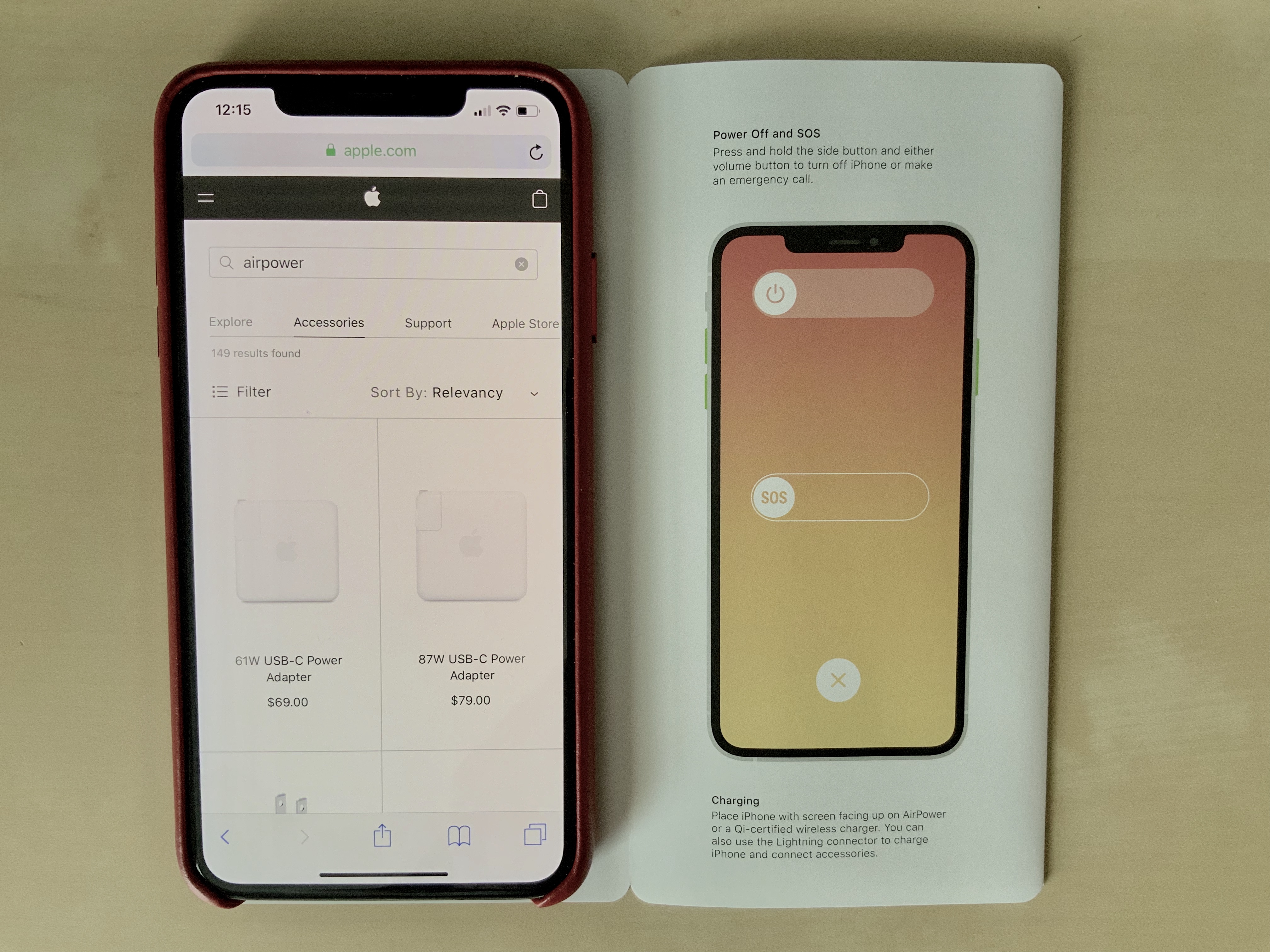 For the optimists, Apple does has a history of sharing a shipping deadline publicly, then meeting it at the absolute last-minute. See the 2012 iMac, 2013 Mac Pro, 2017 iMac Pro, and arguably the original Apple Watch which landed in late April for ‘early 2015’.

Plus there’s that whole thing where AirPower was included in the welcome manual for the iPhone XS in September (and iPhone XR a month later).

If AirPower were released on December 31st, it wouldn’t technically be late at all (even if the spirit of the announcement was to have AirPower out before the next round of iPhones). I’m not holding my breath for this to happen though.