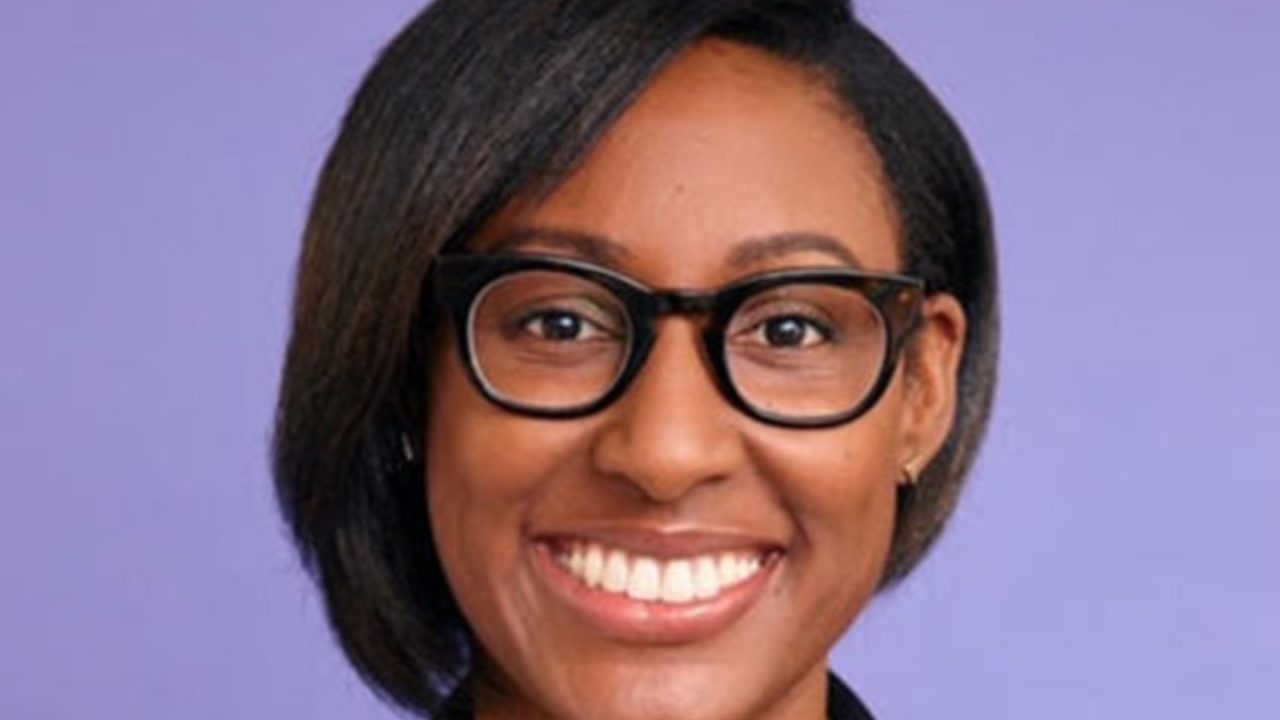 While Apple hasn’t spilled the beans on its upcoming video streaming service, we’re learning more about its catalog and other tidbits regarding the project.

The Hollywood Reporter has today reported that Apple is recruiting ex-Sony executive Tamara Hunter. At Apple, Hunter will be head of casting. She will be reporting to Zack Van Amburg and Jamie Erlicht.

Hunter’s role at Apple will be similar to her previous role at Sony Motion Pictures. She will oversee casting for all films and TV shows at Apple.

Details are sparse as to what Apple is working on behind the scenes. We’ve seen tons of reports of shows Apple is reportedly working on with big name actors. Pricing, naming, and availability are still unknown at this time.