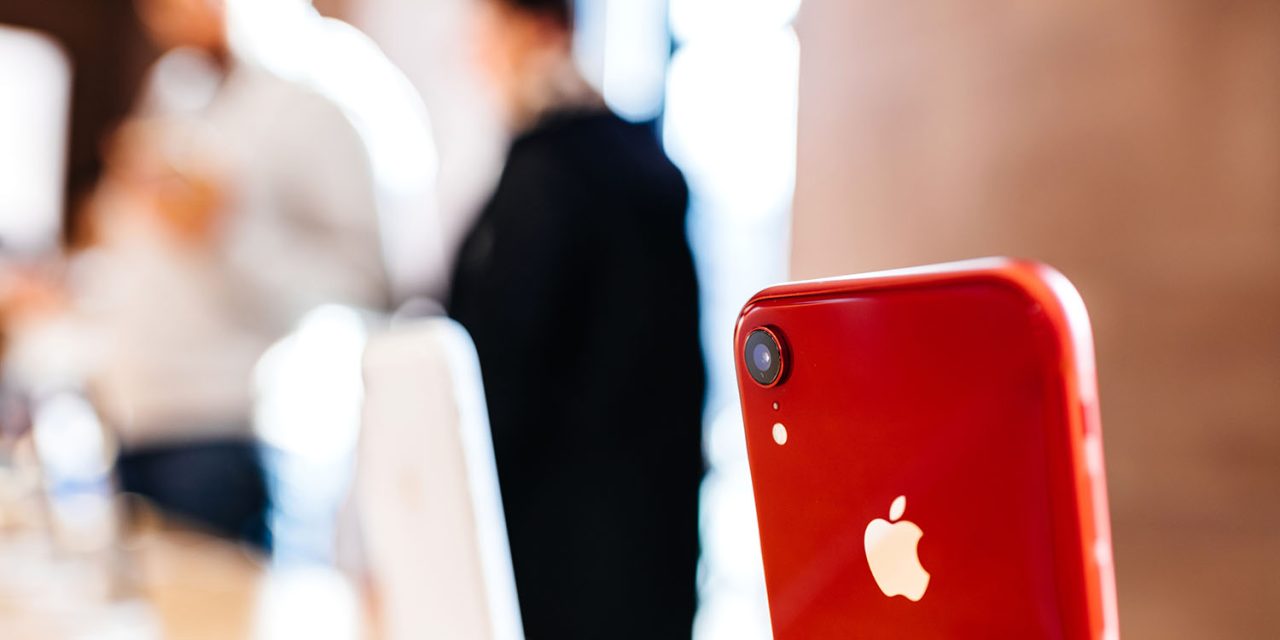 Apple is reportedly considering moving iPhone manufacturing out of China in the event that import tariffs go as high as 25%, reports Bloomberg.

Apple suppliers will consider shifting iPhone production away from China should tariffs on U.S. imports skyrocket, but the U.S. company plans to sit tight for now, people familiar with the company’s thinking said …

Bloomberg suggests that it would be business as usual if a 10% tax were applied, but there would come a point where drastic action might be required.

The tech giant’s suppliers intend to stick with the existing model even if the U.S. levies a 10 percent import tariff on smartphones, the people said, asking not to be identified talking about a private matter. But it will have to reassess the situation should U.S. President Donald Trump decide on a more punitive 25 percent, the people said.

It had initially appeared that Apple would be spared from import duties on goods made in China, but Trump last month suggested that both smartphones and laptops could be hit. The president somehow thought that a 10% levy wouldn’t hurt the company or its customers.

Trump suggested that should he apply 10 percent tariffs to those products, “people could stand that very easily.”

Economists, analysts and Apple itself, however, think Trump is wrong.

Trump has said he wants to address the trade deficit with China, though the World Trade Organisation has suggested that this is much smaller than it appears due to the way that iPhones are made. China, for its part, has said it will hit back at US companies – with analysts suggesting that this could be ‘fairly devastating‘ for Apple.

While Apple does some iPhone assembly outside China, in India, for example, moving production en-masse out of the country would be a herculean task. As we’ve explained in the past, it would be next to impossible to relocate.

The Chinese government established Shenzhen as the first Special Economic Zone in the country. SEZs are designed to encourage enterprise through relaxed planning regulations and generous tax incentives – and, crucially, to facilitate foreign investment in local companies. It is this, as much as its geographical advantages, which has enabled it to grow at such a pace.

That SEZ was established way back in 1980, meaning that the city has had 37 years to grow into the manufacturing center of the tech world. Apple relies on a huge network of suppliers and sub-contractors, some of which may make just a single tiny component. The majority of them are based in Shenzhen and its immediate surrounds, so the logistics of bringing everything together in one place for assembly are straightforward.

The idea of Apple carrying out major assembly operations in the U.S. when the vast majority of its suppliers are all centred in and around one city on the other side of the Pacific simply isn’t credible.

The risk of retaliatory action against Apple by China increased recently, following the arrest of Huawei’s CFO.