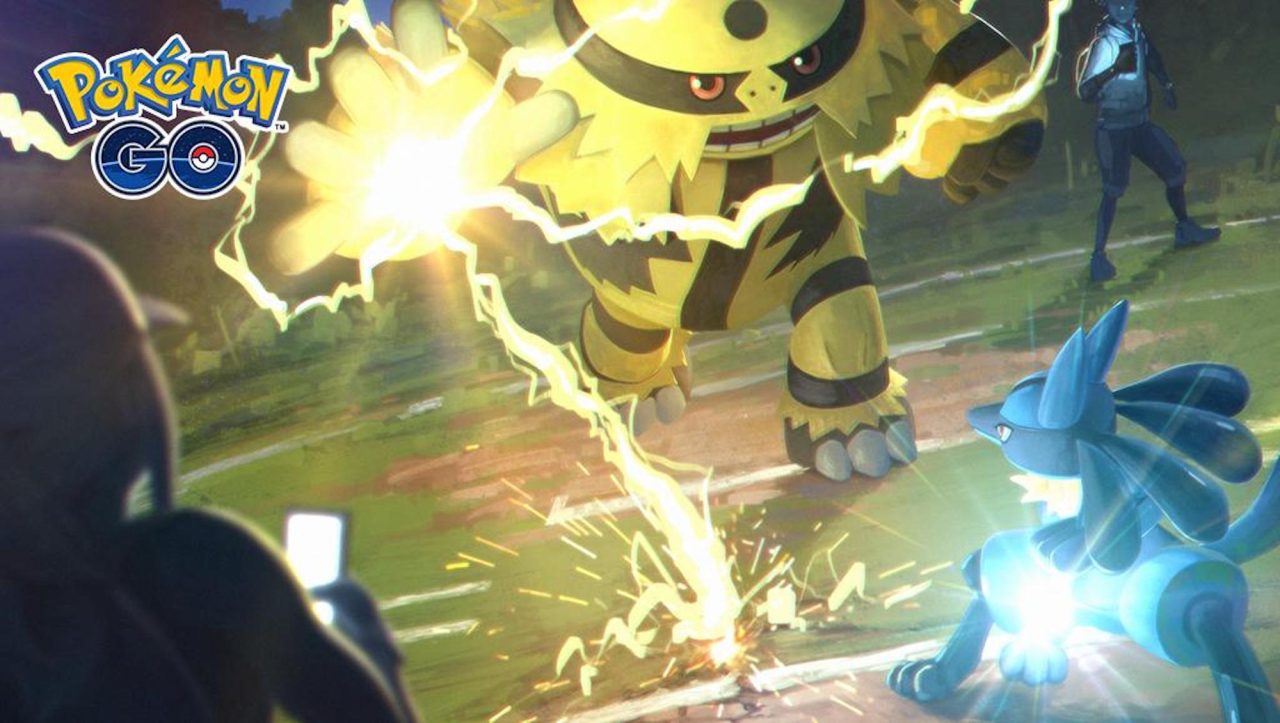 Over the last several weeks, we’ve been detailing Pokémon GO’s long-awaited support for player vs player battles. Prior to today, we knew a lot about how the battles feature would work, but details were sparse on exact release information. Now, that support for Pokémon GO battles has started rolling out.

Niantic announced in a tweet this evening that Pokémon GO Trainer Battles are now rolling out to Trainers who are at least at level 20. This means that players at level 20 and higher can now access the player vs player battles feature, while those at lower levels will have to wait a bit longer.

To correlate with the launch of player vs player battles, Pokémon GO for iOS was updated yesterday with a handful of enhancements. Here is the full changelog for that update, available now on the App Store.

It’s unclear when battle support will rollout to players under level 20. This rollout strategy is common for Niantic, though, as it allows it to reward the Pokémon GO users who play most often. Further, rolling such a complex new feature out to a smaller subset of users at first lets the company test everything before all users gain access.

Support for PvP Trainer Battles in Pokémon GO comes two years after the app was first released on iOS. Trainer Battles allow players to challenge a friend or another Trainer to a real-time battle. Battles begin when you scan a “Battle Code” on another user’s device. Once the battle is complete, both participants receive rewards and the opportunity to win Evolution items.