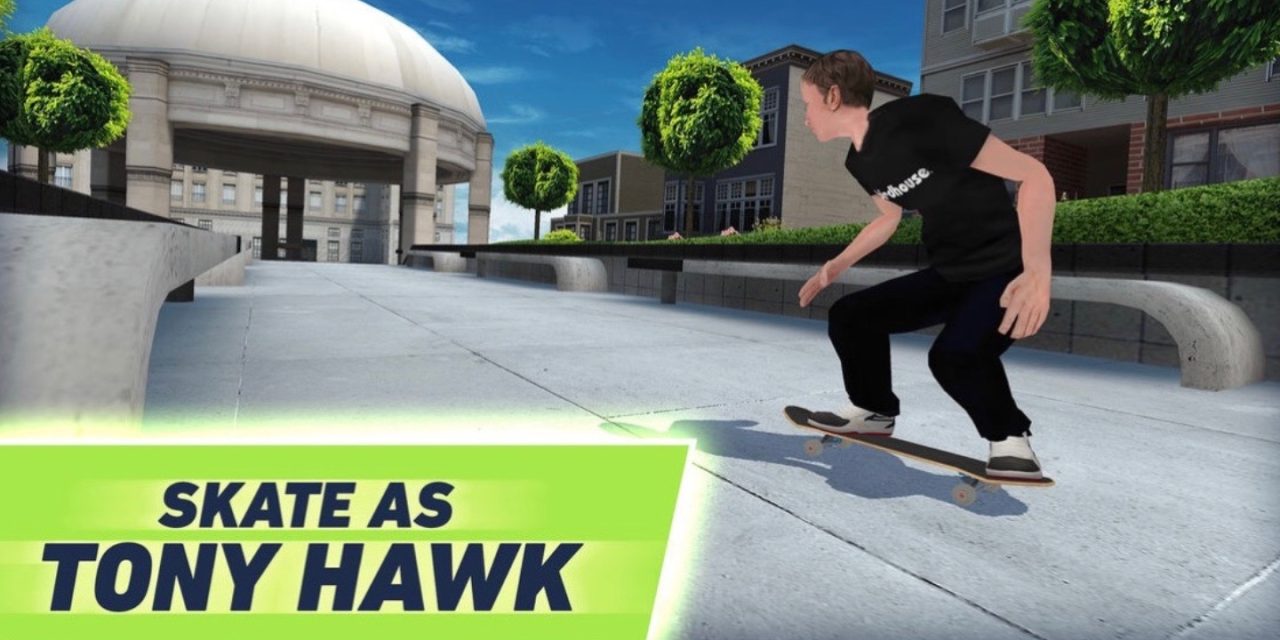 Update 12/13: Tony Hawk’s Skate Jam for iOS is now available as a free download. The game also includes in-app purchases for the in-game currency and other upgraded gear. Check out the new promo video below as well.

Details on the new iOS game:

The action-packed mobile experience, available for pre-order now and free to download worldwide on the App Store® beginning on December 13th, captures the essence of Hawk’s legacy – his unmistakable style, influences, and tricks are prevalent throughout the game. Developed by Maple Media, a Los Angeles-based mobile media, advertising and technology company, Tony Hawk’s Skate Jam will set a new bar for authentic tricks, controls and music in a mobile skate game thanks to Tony himself. The game will also feature:

• Street, park and vert skate disciplines and dozens of Birdhouse skateboards to collect

The new game will be available on both iPhone and iPad and will be free to play. It will also include in-app purchases for the game’s coin currency.

Pre-orders for the free game are open now on the App Store and will offer early access to the global tournaments. The official release is slated for December 13th. You can also sign-up for notifications on the launch on the Tony Hawk’s Skate Jam website.