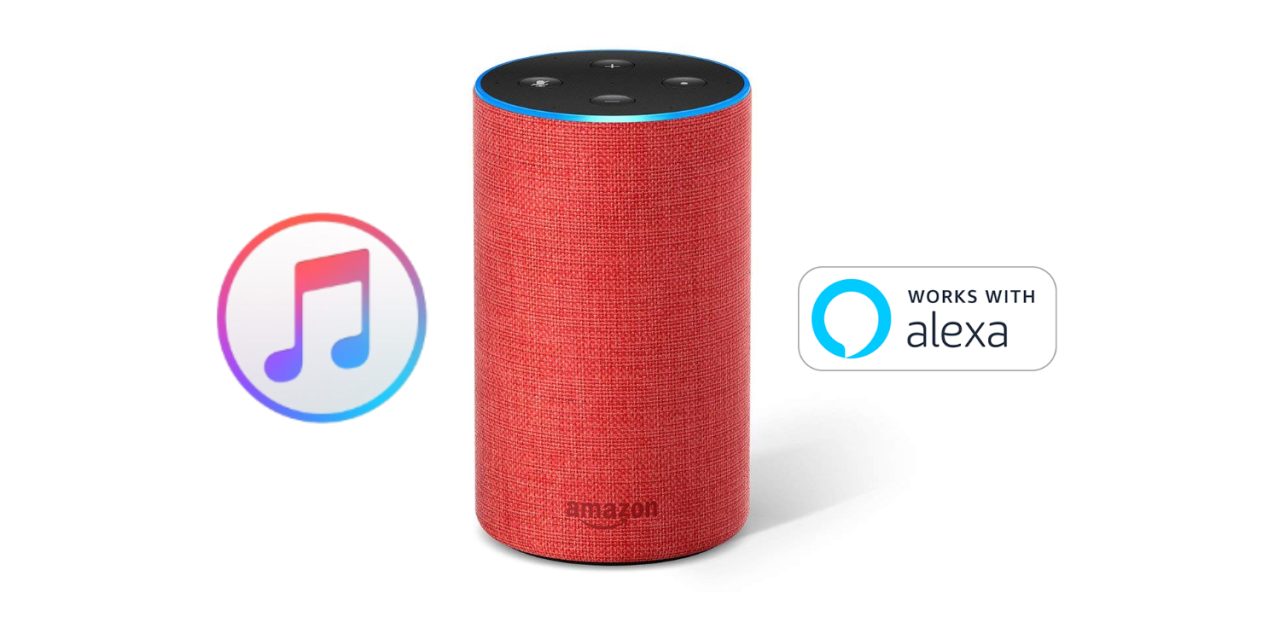 Once you connect your Apple Music account to Alexa, you can set the music service as your default music library source and default music station source. This lets you request music from Apple Music without telling Alexa which service to use each time.

Apple Music on Alexa has access to your personal music library including playlists that you create or add to your library from Apple Music, although there are some features that Apple Music on Echo lacks that HomePod supports.

For example, I couldn’t add a song playing on an Apple Music station to my library with Alexa on Apple Music playing on Echo. I also can’t successfully play music manually added to Apple Music from my own collection.

But for simply playing music added to your library (or just available on Apple Music) as on-demand music or a station, Apple Music’s integration with Alexa is a great start for Echo customers who subscribe to Apple Music. 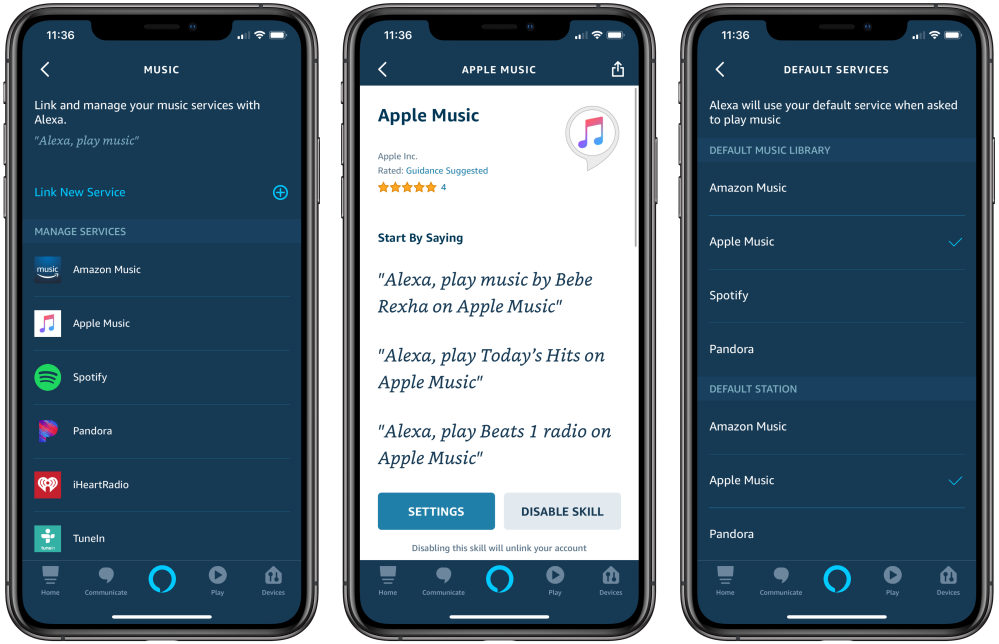 Alexa can control playback, tell you about currently playing music, and even play Apple Music on speaker groups that you create in the Alexa app. Apple Music is limited to Echo speakers, however, so you can’t yet control Apple Music with Alexa on non-Echo speakers like Sonos (or smart thermostats and smoke detectors) even if those speakers support Apple Music on their own.

You can also ask Alexa to play more songs like the current track and it will switch to your personalized station on Apple Music. Alexa also supports features that simply aren’t available on HomePod like seetting alarms to music which actually works with Apple Music on Echo speakers. Amazon also supports music automation through a feature called Routines.