Apple made its Magic Keyboard available in space gray as a standalone purchase this past March after first coming exclusively with the iMac Pro. However, the space gray Magic Keyboard saw a price bump above the already pricey silver version.

Satechi’s Aluminum Bluetooth Keyboard is a space gray alternative at $70 less than Apple’s Magic Keyboard and we’ve been testing it out over the last few weeks. Follow along for why this is a great Magic Keyboard alternative, especially for those who prefer a softer keyboard feel.

I’ve been wanting to add a space gray keyboard to my Mac setup for a while, but I’ve been hesitant to spend $150 on Apple’s Magic Keyboard.

I borrowed Logitech’s Craft Keyboard from a friend and gave it a good test run, but found the keys to be too mushy.

Over the last few weeks, I’ve been using Satechi’s Aluminum Bluetooth Keyboard with Number Pad in space gray and have found the key travel and feel to sit between the Magic Keyboard’s clicky, firm feel and Logitech Craft’s overly soft feel. 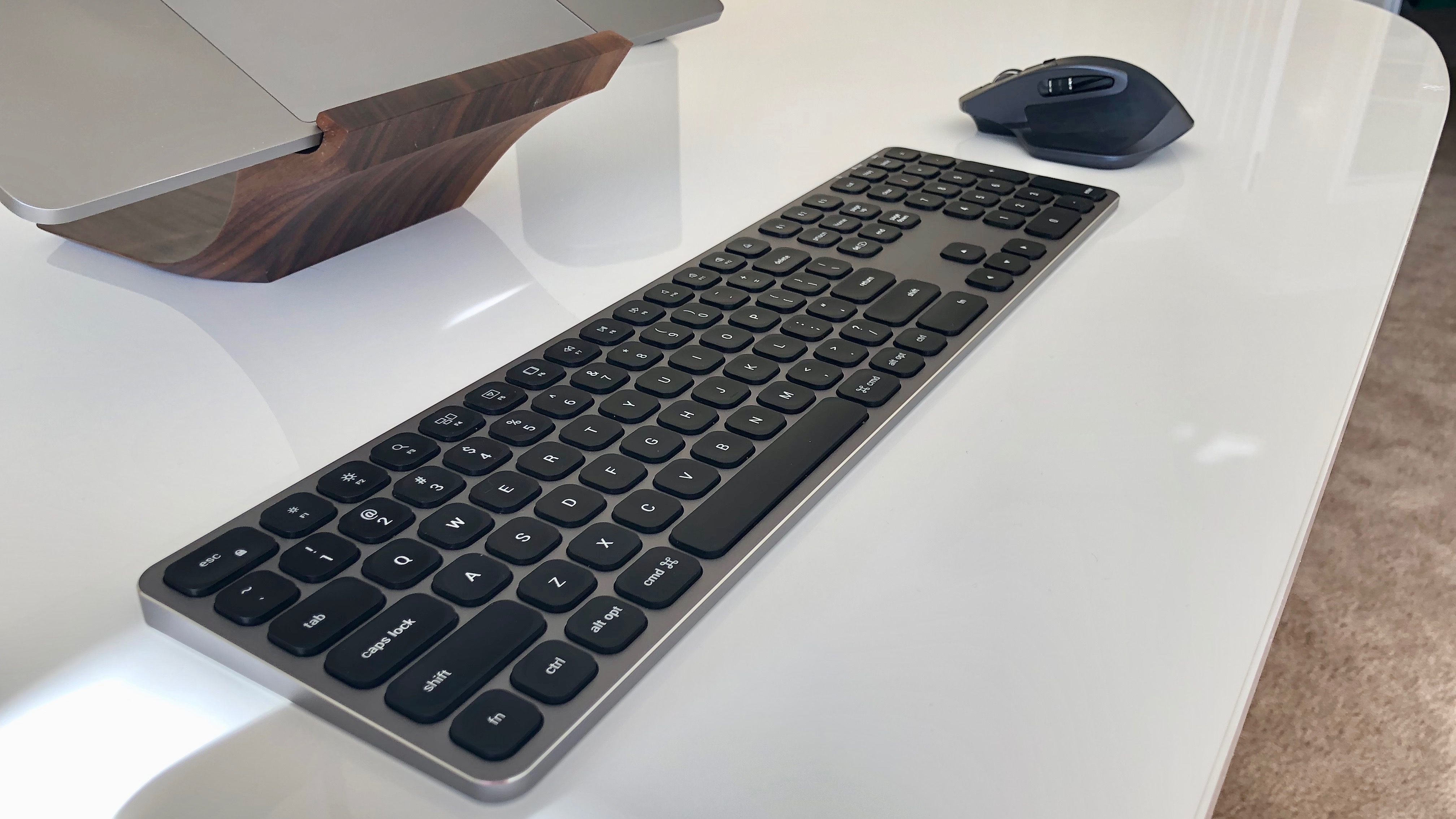 Satechi’s Aluminum Bluetooth Keyboard definitely has a solid quality build, arguably even more so than Apple’s Magic Keyboard. While Apple’s keyboards feature a top aluminum frame with a plastic base, Satechi’s keyboard uses a full aluminum body. Six rubber pads are used on the bottom to prevent sliding. The edges have a subtle polished aluminum finish for a sharp look. 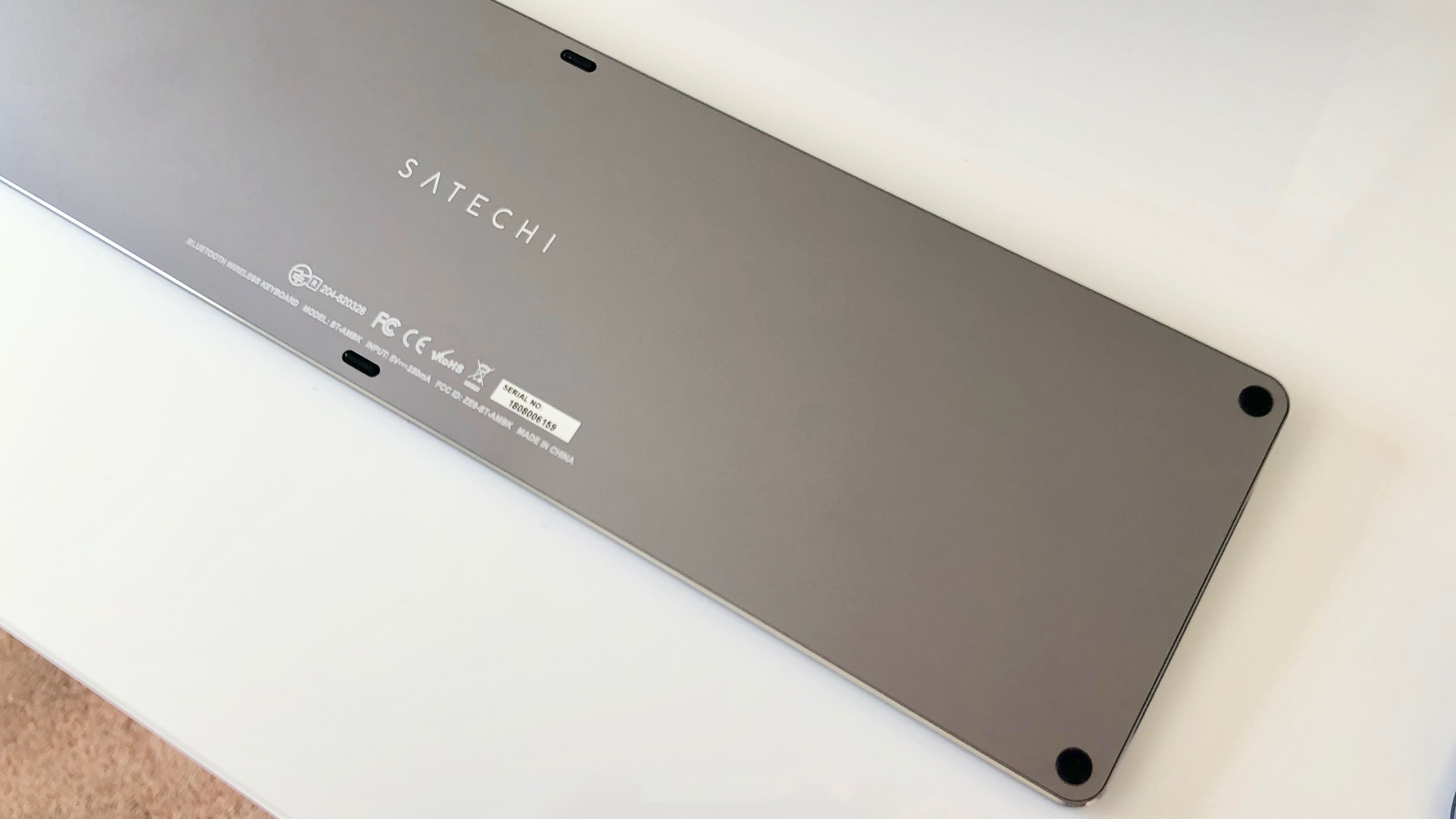 The keys on Satechi’s keyboard are a bit more rounded that what Apple uses and seem to be a tiny bit smaller, but nothing that has impacted my typing efficiency.

I really like the inclusion of USB-C for charging, making it a breeze to juice it up with the current Mac lineup. However, being rated 100-day standby and 80-hours of constant use, you probably won’t need to charge it but a couple of times a year.

Satechi includes a one-year warranty with all of its products.

After noting the nice aluminum build when taking this keyboard out of the box, key feel was naturally the next thing I checked out. After using Apple’s butterfly keyboard a lot on my 2016 MacBook Pro, Satechi’s Aluminum Keyboard is noticeably softer, but not so much that I felt like it slowed my typing down.

I haven’t used Apple’s old keyboard found in the 2015 and earlier MacBook Pro and 2017 and earlier MacBook Air in a while. But as best as I can remember, Satechi’s keys remind me of how those felt (maybe a bit firmer though), with a nice mix of response and softness that’s not found on Apple’s current butterfly keyboards.

If you don’t prefer the shallow throw and clicky feel of Apple’s keyboards, or even if you just want to have a softer option to use when you’d like, Satechi’s Aluminum Keyboard is a great choice. 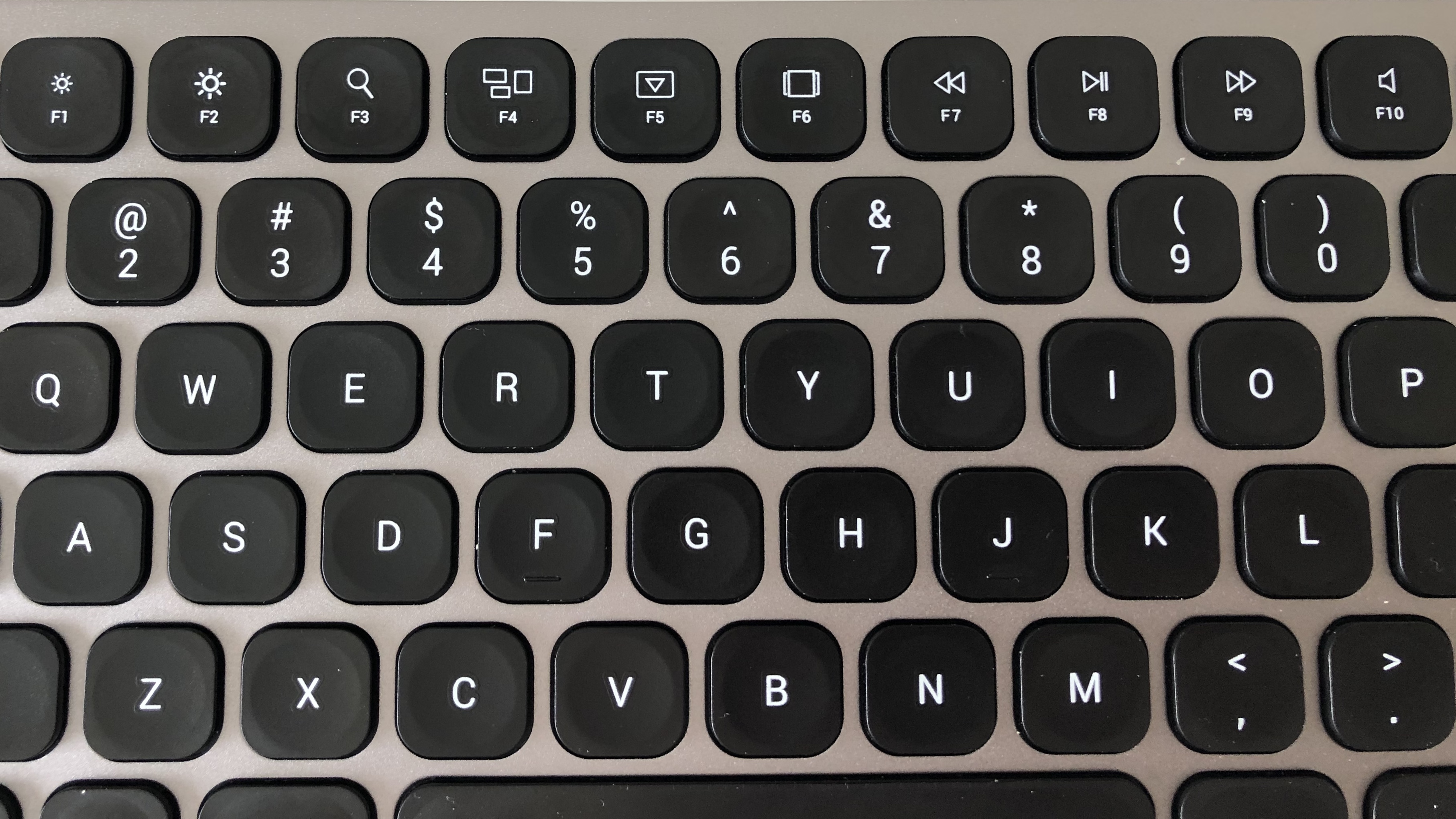 Other features include a power toggle just like on Apple’s Magic Keyboard and Trackpad, and a nice array of dedicated Mac shortcut buttons (shown above). These include keys for Spotlight searches, show all windows, show app switcher, show active window in addition to brightness, media controls, volume, and more.

Pairing isn’t quite as seamless as Apple’s Magic Keyboard where you can plug in a Lightning cable to connect to your Mac quickly, but it wasn’t a hassle to use Bluetooth preferences to add the Satechi keyboard.

Another benefit you get with this Magic Keyboard alternative is the ability to pair to three devices at once. This is valuable if you have multiple Macs or other computers at your desk or like to keep your iPad paired to an external keyboard.

The only criticism I have is that I wish Satechi would make this same keyboard in a version without the number keypad. While it is faster to work with digits with a dedicated number keypad, for those who don’t need it, it adds unnecessary bulk. 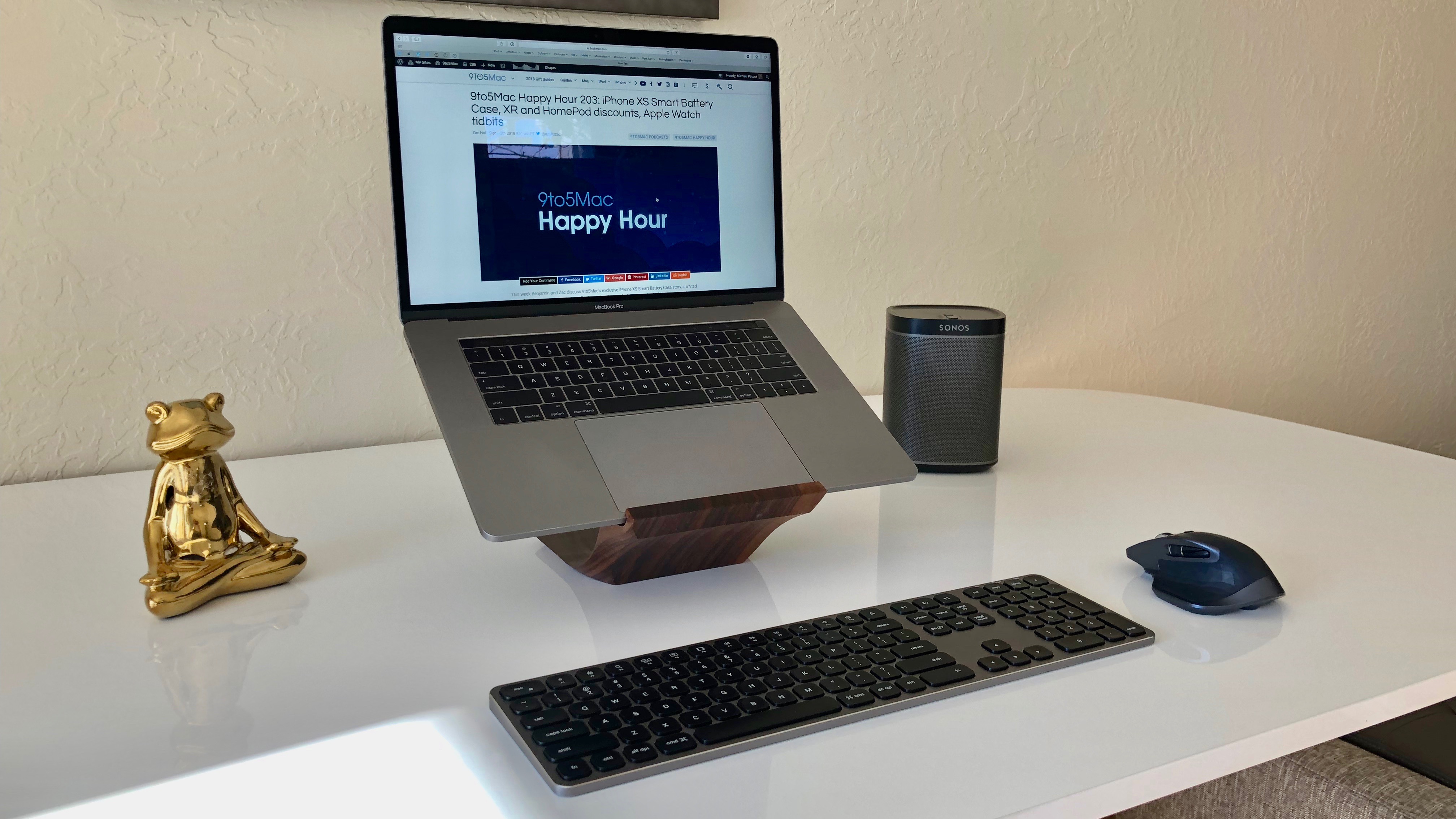 Other features like USB-C charging, pairing with three devices, and dedicated Mac shortcut keys make this a compelling keyboard choice for Mac users.

Satechi’s Aluminum Bluetooth Keyboard is available for $80 from Amazon as well as the company’s website.