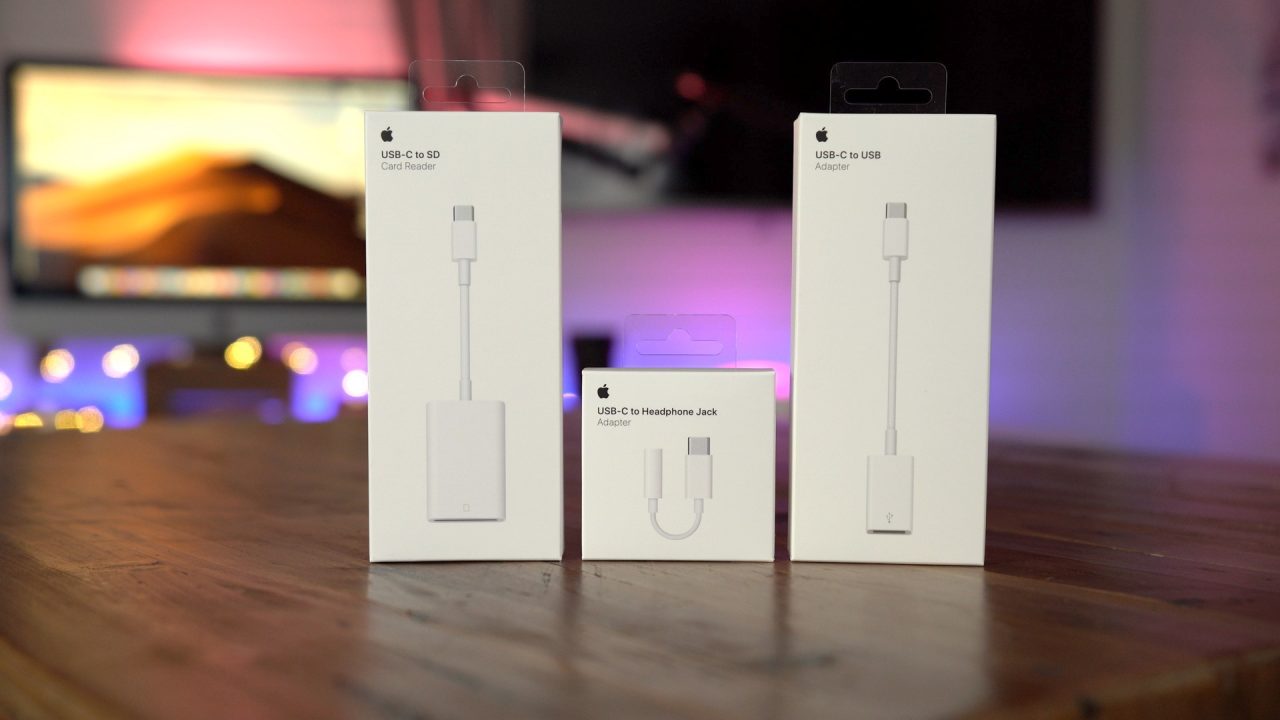 Despite some hesitations from myself as well as others, I’ve not returned to the Mac and the iPad Pro continues to be my go-to computer. Now that it’s been a few weeks since my last piece, I’ve added a few things that aren’t necessarily new, but new to me when it comes to my daily workflow.

Now that I’ve started to enter a regular routine with using iOS as my primary interface, I’ve dug into Shortcuts a little bit. Thanks to 9to5Mac’s Guilherme Rambo, I’ve been using Shortcuts to get around some annoyances with iOS.

For example, in my last Writing with iPad Pro piece, I mentioned that I was essentially unable to manipulate anything in the App Store app. Now, with a shortcut, I’m able to copy App Store URLs, descriptions, screenshots, change logs, and more. This is essential to my workflow, especially when writing posts surrounding iOS app updates. 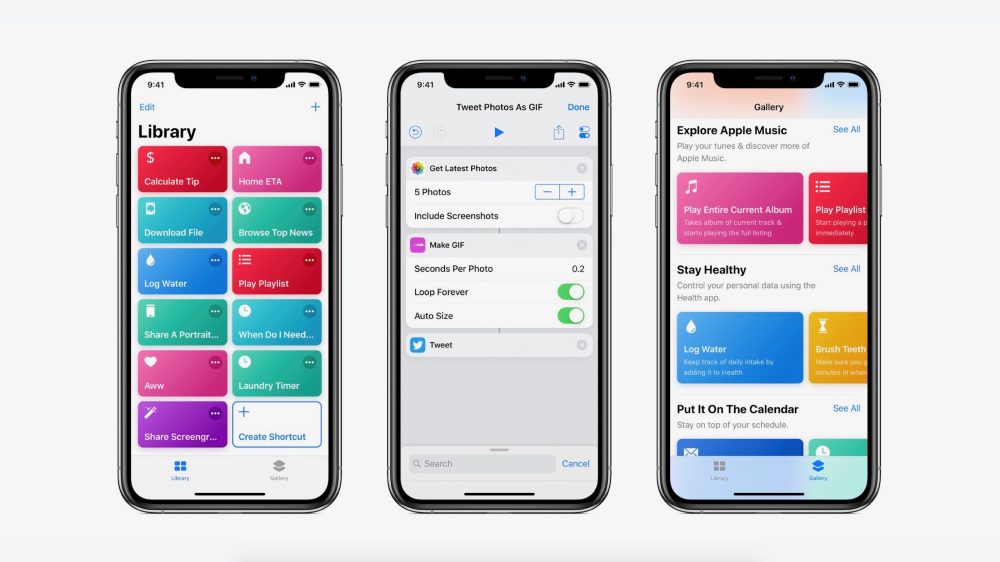 Coming from a Mac, which obviously isn’t a touchscreen, the idea of drag & drop on a touch screen never crossed my mind (despite preferring trackpads on macOS).

While a lot of apps still don’t support the new 11- and 12.9-inch iPad Pro displays, most apps are now compliant with drag & drop. While it varies by app (I’m looking at you, Slack), generally speaking, you’re able to drag almost anything from one app and drop it into another. 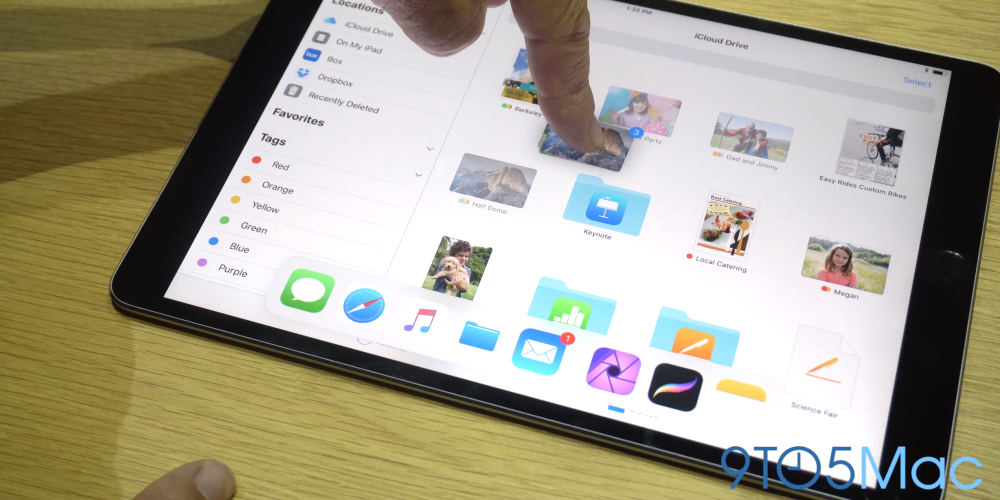 For example, you can simply tap and hold a video in the YouTube app, and drag it into a text editor like Notes, and it will paste the link. This is way faster than tapping the share menu, finding the copy button, tapping the text field in the other app, tapping and holding until you get the context menu and tapping paste. This tremendously speeds up my workflow.

While not directly related, I’ve also “discovered” the QuickType suggestion bar. Being able to quickly bold, italicize, underline, re/undo text is an absolute dream versus having to bring up the terrible menu overlay for said options.

Not everything is rainbows and unicorns, however. USB-C hubs are a prime example of this. Apple has stated that its primary reason for moving to USB-C is to allow all of your existing USB-C hubs and adapters to work with the new iPad Pro. However, at this point in time, it looks like the hardware is ahead of the software.

Aside from not being able to plug in external hard drives/flash drives, which has been beaten to death by many (including myself), there are a few other oddities. 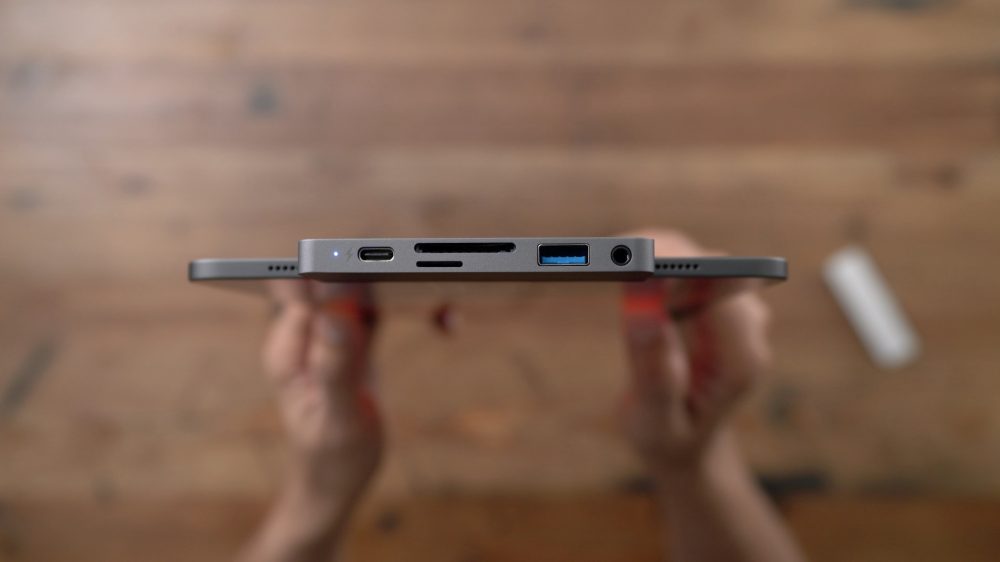 The first issue relates to external headphone jacks. When you plug in a USB-C hub that has a built-in headphone jack or any external device (such as an amp/DAC, or a microphone with built-in monitoring), the iPad will automatically assume there are headphones plugged in. This is also the case when using a hub with a built-in 3.5mm headphone jack. This would be fine if you could choose between using the internal speakers or wired headphones. The workaround, naturally, is to use Bluetooth headphones or AirPlay to another device.

Likely due to the MFi spec, some hubs or adapters that have Ethernet don’t work with the iPad, despite iOS having full support for it. From my testing, I haven’t found a rhyme or reason to it. Some USB-C hubs with built-in Ethernet support it, some don’t. Some external USB-A adapters work, others don’t.

The list can go on for miles with different external peripherals such as monitors, keyboards, and microphones. Ultimately, it feels like Apple’s hardware team jumped the gun on USB-C for iPad before the software team could build out full support for it.

It’s clear that Apple has big plans for iPad coming down the pipe, especially in the software department. iOS 12 and the last few generations of iPad prove that Apple is hard at work bringing more computer-like functionality to the iPad. It feels like Apple is playing it safe with how it wants to roll that functionality out, purposely trying to avoid the complexities of a traditional computer.

In some cases, however, Apple needs to let those complexities roam free and give users more options. Shortcuts is a prime example of this. Shortcuts allows users to do more computer-like tasks such as being able to unzip files in the Files app or get around some system limitations. 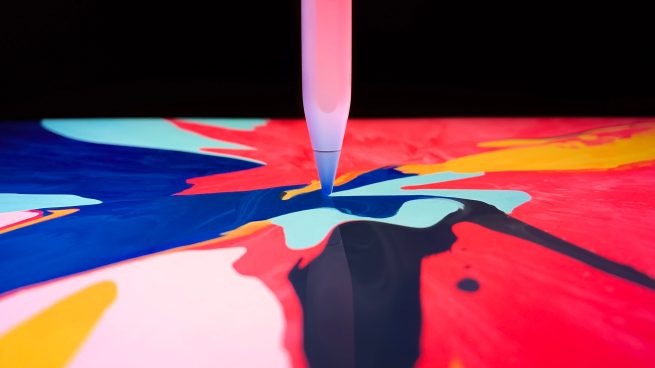 Drag & drop, while not new, is a core functionality that works flawlessly without much effort. It makes use of multi-touch to copy text, photos, links, tweets, and more between multiple applications. This is amplified to a greater degree on the 2018 iPad Pro with the introduction of the iPhone’s gesture navigation system.

In the end, I’ll likely continue on my iPad Pro journey as I simply find iOS a joy to use. An iPad will never replace a traditional computer, whether it be macOS or Windows, but rather it is an alternative to one.

Personally, iOS allows me to focus on what I’m working on, removing distractions and making me more productive. Sure, there are a few roadblocks along the way, but most of those “roadblocks” can be fixed with Shortcuts and the pros outweigh the cons for me. The alternative might not be for everyone, but it’s a case of “don’t knock it till you try it.”