Apple says some 2018 iPad Pros might ship with a bent chassis, but claims it’s not a defect 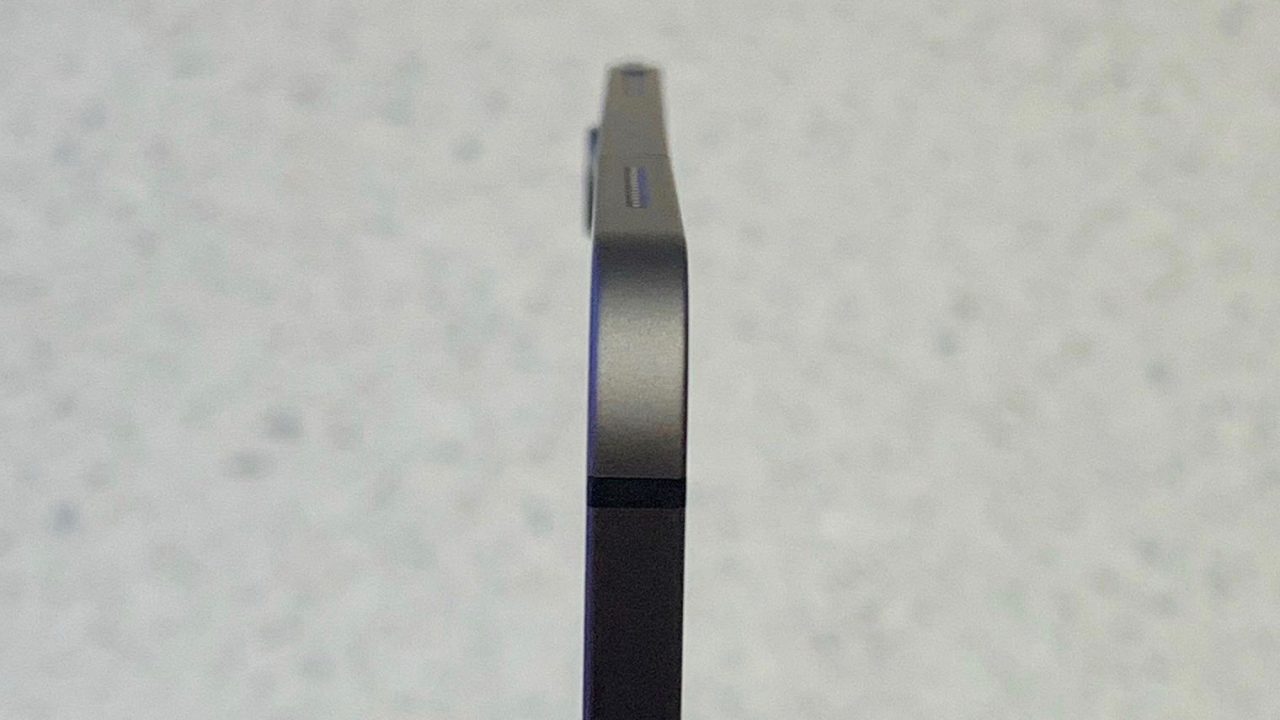 When the 2018 iPad Pro models were first released last month, consumers took to social media to complain that their devices were slightly bent out of the box or became bent during use. Now, Apple has confirmed to The Verge that some units are shipping with a “very slight bend in the aluminum chassis,” but the company does not consider this to be a defect.

Apple says that in some cases, an iPad Pro might have a bent chassis out of the box. The company attributes this to a side effect of its manufacturing process and it does not expect the bend to worsen over time or affect performance:

Apple has confirmed to The Verge that some of its 2018 iPad Pros are shipping with a very slight bend in the aluminum chassis. But according to the company, this is a side effect of the device’s manufacturing process and shouldn’t worsen over time or negatively affect the flagship iPad’s performance in any practical way. Apple does not consider it to be a defect.

The Verge says that it provided Apple with an iPad Pro exhibiting the bent chassis so the company’s engineering team could investigate the problem.

According to the report, the issue could be more pronounced on the LTE model of the iPad Pro due to the plastic strip where the antenna line divides two sections of the metal. This is where some users have noticed the bend. “Apple did not say the perceived flaw is strictly limited to the cellular iPad Pro, however, and some buyers of the Wi-Fi model also claim to have encountered it,” The Verge added.

Apple’s response to the issue comes after complaints on social media and various forums suggested that the new iPad Pros bent very easy in comparison to previous iPads. Further, a YouTube video from JerryRigEverything highlighted the problem in greater detail.

Apple saying that the bend should not worsen over time is interesting considering some affected users believe the bend formed at some point during use, rather than the iPad Pro being bent out of the box. Apple’s claim that the bent chassis is not a defect is likely to anger customers, seeing that the iPad Pro starts at $800.

Have you noticed a bend in your 2018 iPad Pro? Let us know down in the comments.