Can you game with the 2018 Mac mini? If you’re willing to install Windows 10 using our Boot Camp tutorial, and you have an eGPU at your disposal, the answer is yes. Watch our video showing you how to transform the 2018 Mac mini into a legit Windows 10 gaming machine.

Disclaimer: Officially speaking, Apple doesn’t support eGPUs for Boot Camp installations. This is seen on machines like the MacBook Pro, where it takes advanced workarounds to make eGPUs function in Windows. For the 2018 Mac mini, however, it’s a very straightforward setup. That said, Apple could change something in the future that hinders compatibility.

For this tutorial, I’m using a 2018 Mac mini with a 6-core Intel i7 processor. I upgraded the Mac mini RAM from 8GB to 32GB, and I attached a 1TB Samsung’s T5 SSD for the purpose of housing large games.

Instead of using macOS, I installed Windows 10 using our 2018 Mac mini Windows Boot Camp tutorial. This provides me with substantially more gaming options, as Windows remains miles ahead of macOS as far as game title support and (non-Metal) performance is concerned.

As I noted in our 2018 Mac mini review, it’s the most versatile computer in Apple’s lineup thanks to its small form factor and I/O. Sporting four Thunderbolt 3 ports on its rear, the 2018 Mac mini has a seemingly endless amount of expansion options at its disposal. Considering that the Mac mini has terribly underpowered integrated graphics, an external GPU is an obvious choice to beef up the machine’s capabilities. 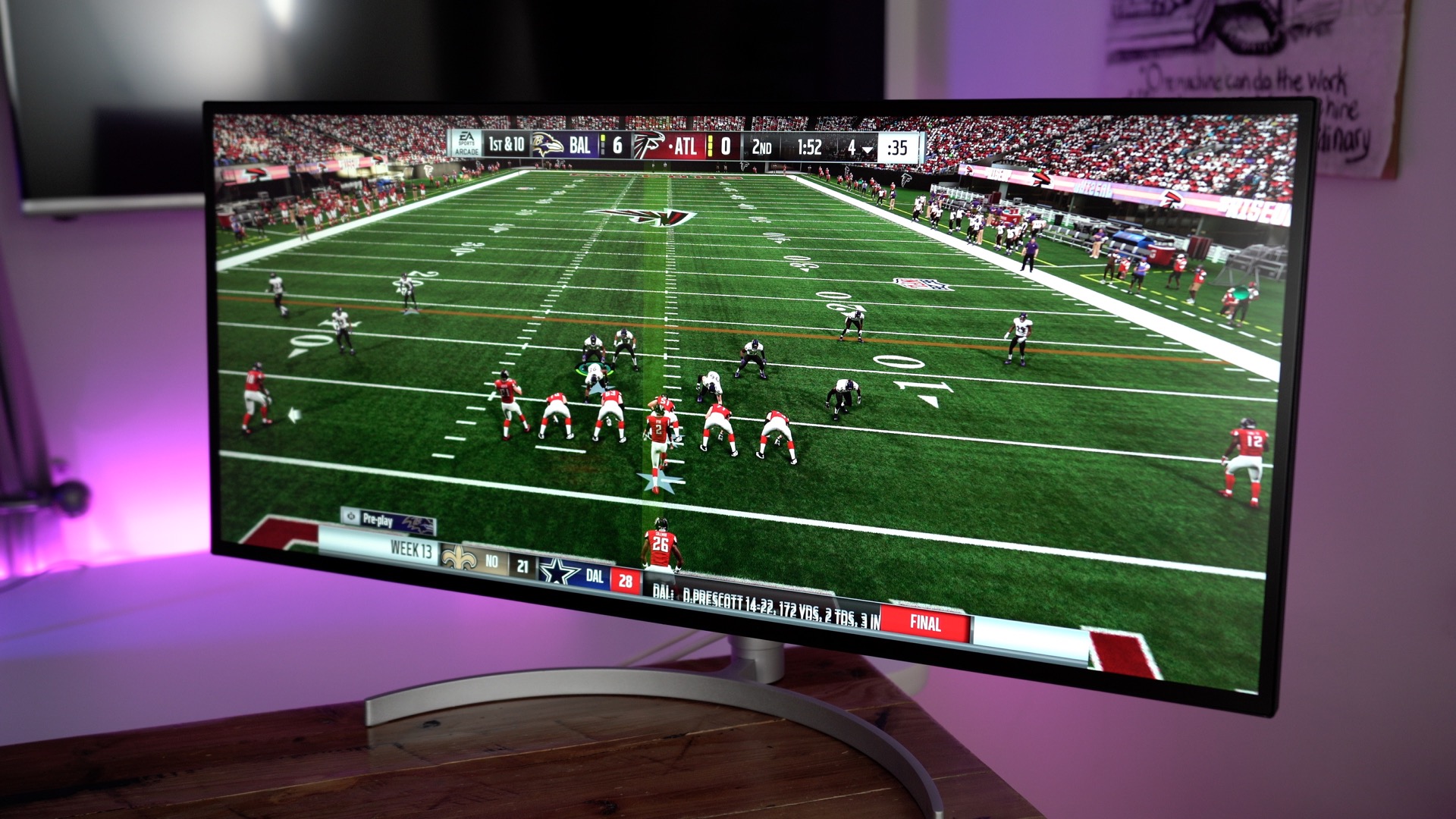 For graphics, I’m using the Razer Core X eGPU (review) chassis with an AMD Radeon RX Vega 64 inside. I opted for an AMD card because of its compatibility with both macOS and Windows. In a forthcoming post, I’ll show what it’s like to game with an Nvidia RTX 2080 GPU, which unfortunately is Windows-only. 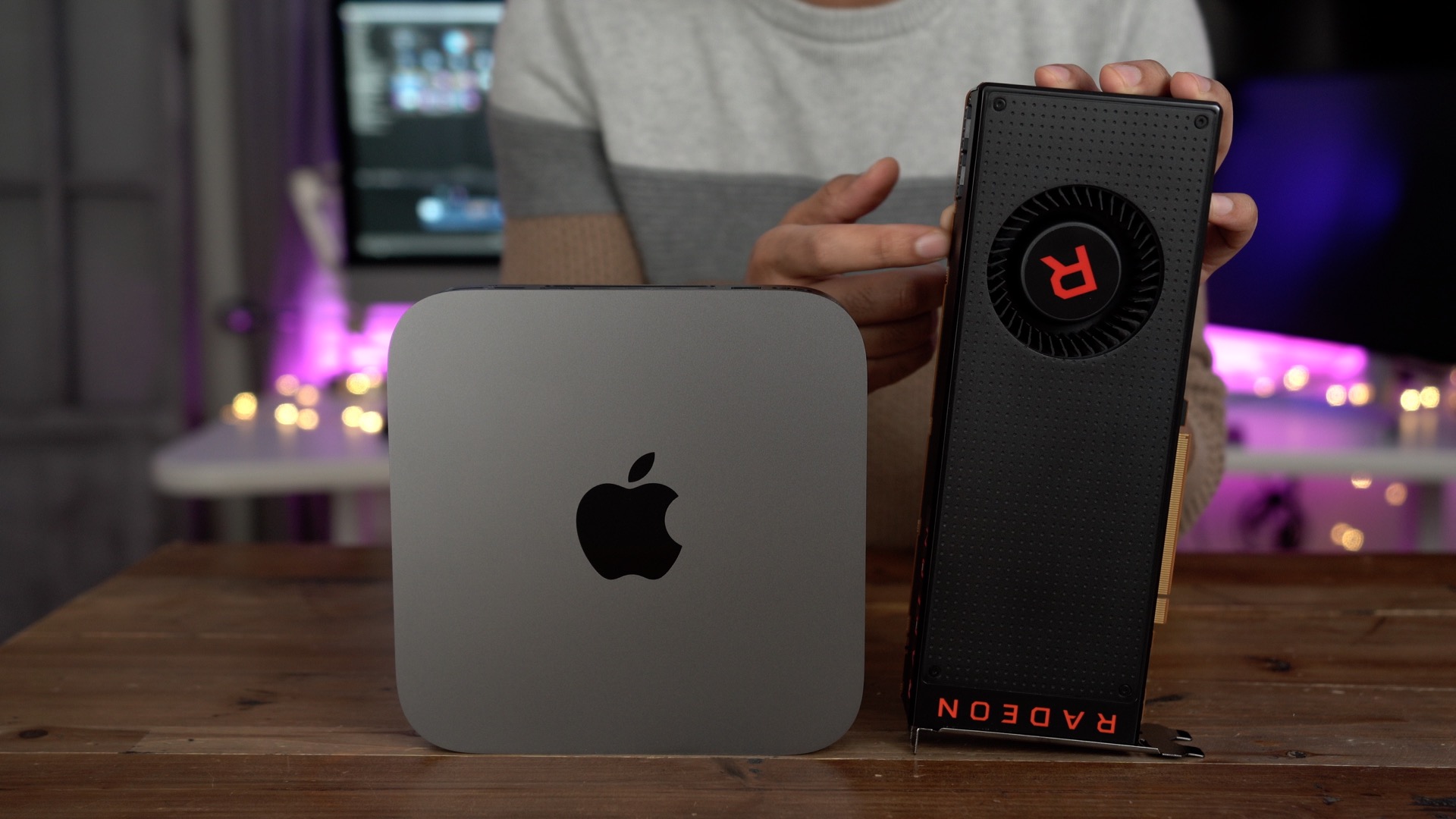 For a console-like experience, I purchased an Xbox controller, which pairs nicely with Windows 10 machines via built-in Bluetooth settings. This is especially nice for playing games like Forza Horizon 4.

Step 2: Connect your eGPU to your Mac mini via Thunderbolt 3. As noted, I’m using an AMD RX Vega 64 inside the Razer Core X eGPU chassis. 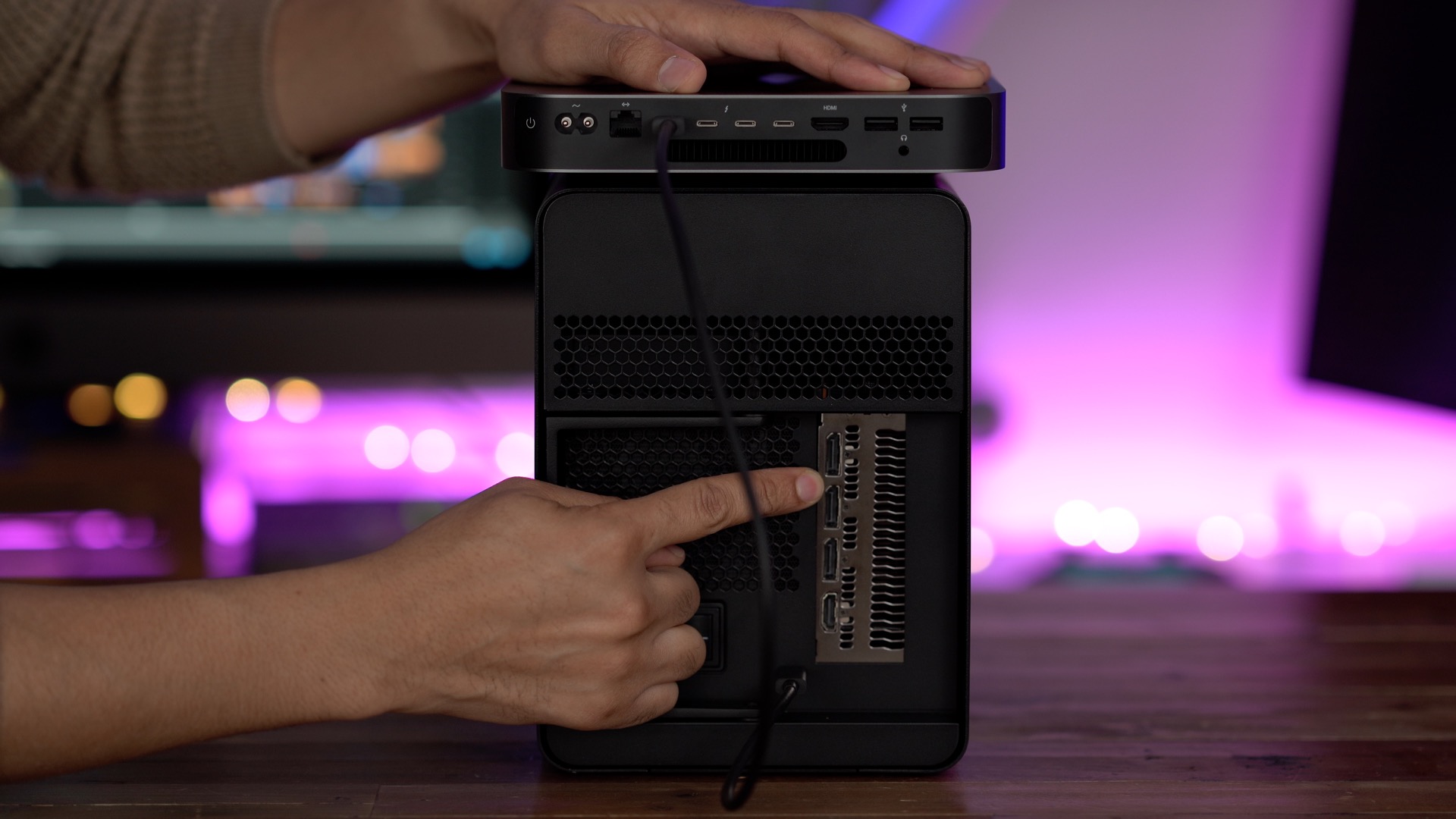 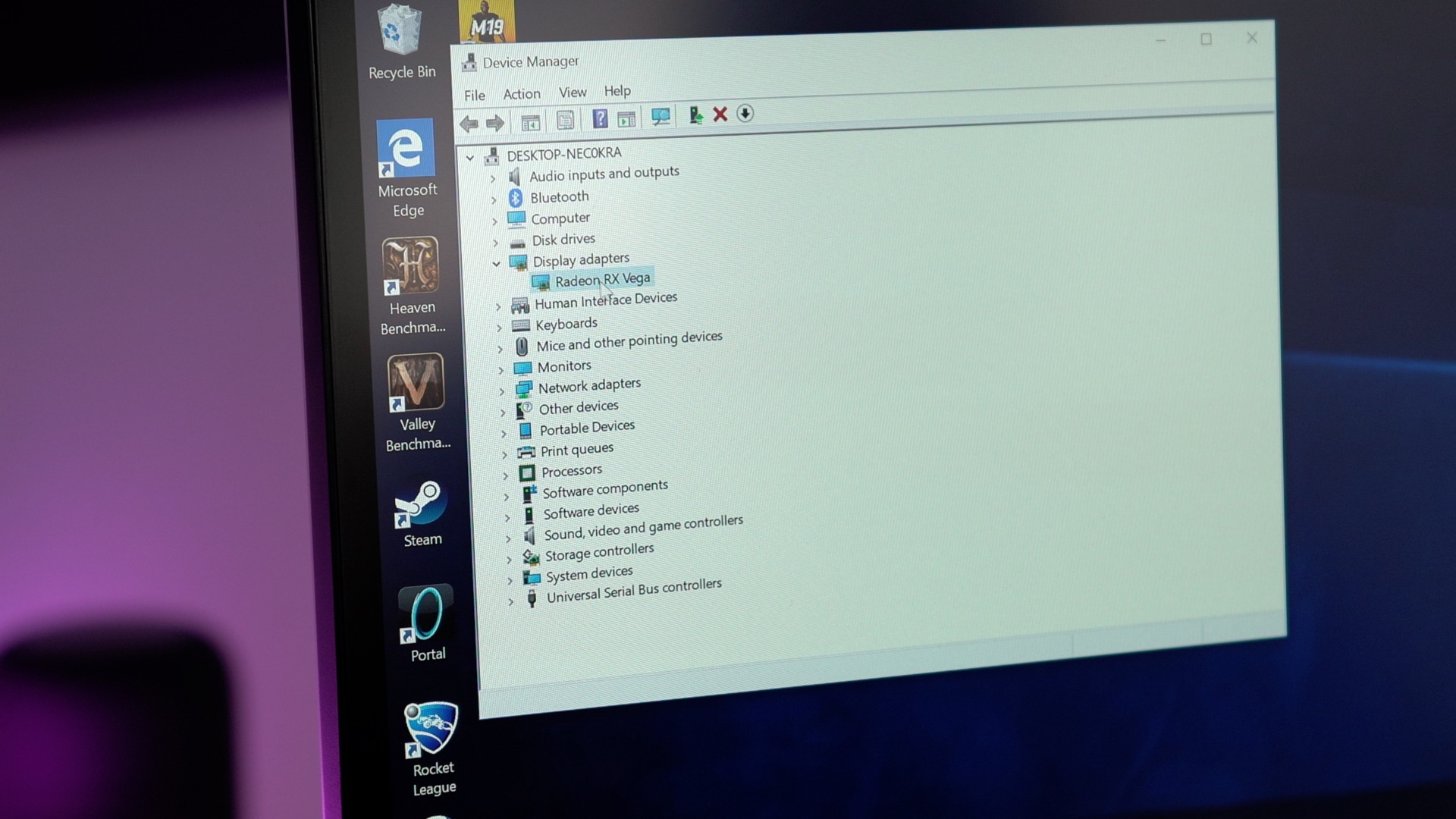 Step 4: Connect the Xbox Controller to Windows via Bluetooth settings. 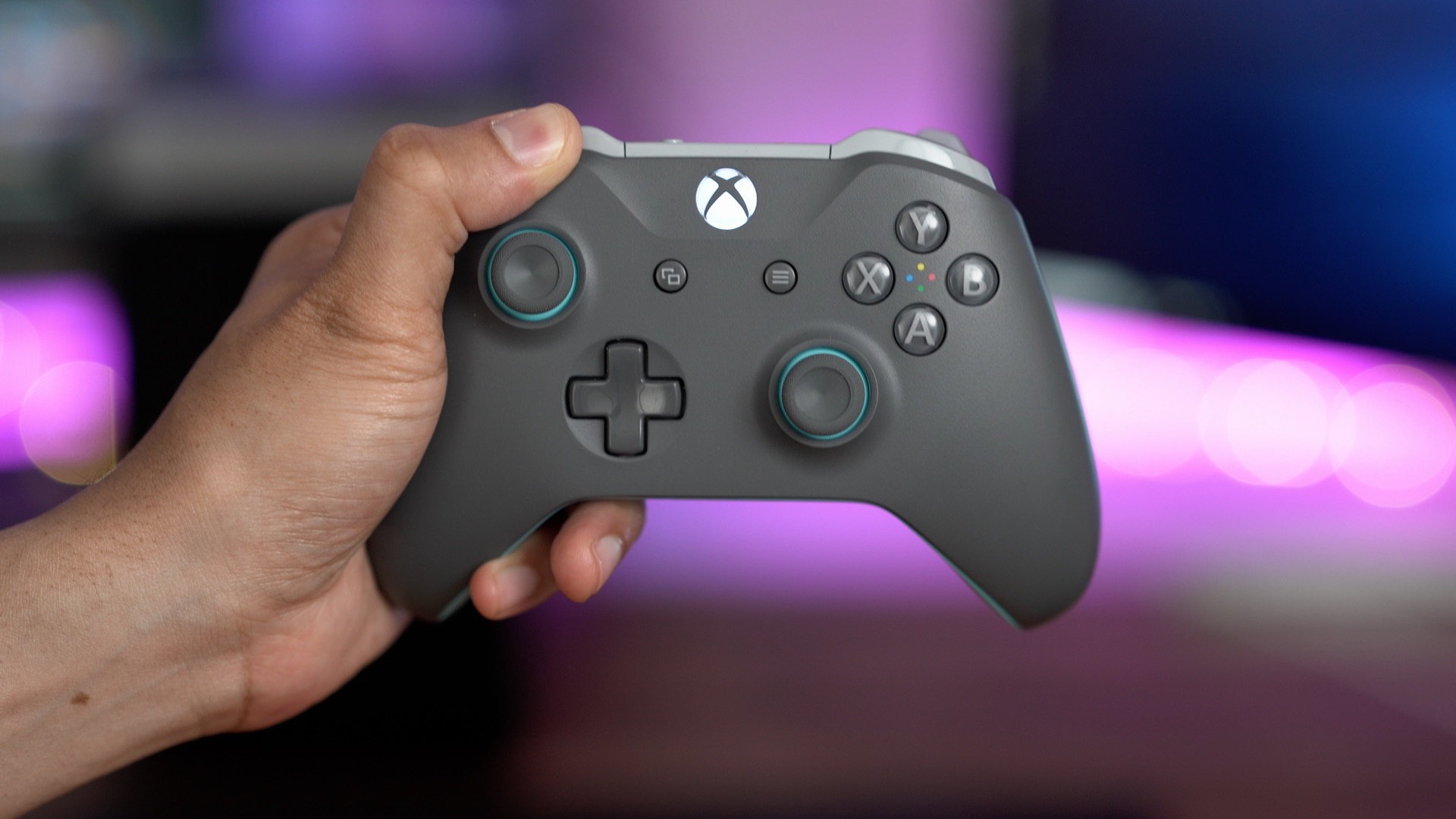 Step 5: Download your game of choice, and configure it to your liking. In my video demonstration above, I was able to run Rocket League, Madden 2019, and Forza Horizon 4, all at full resolution (5120×2160) with high settings. 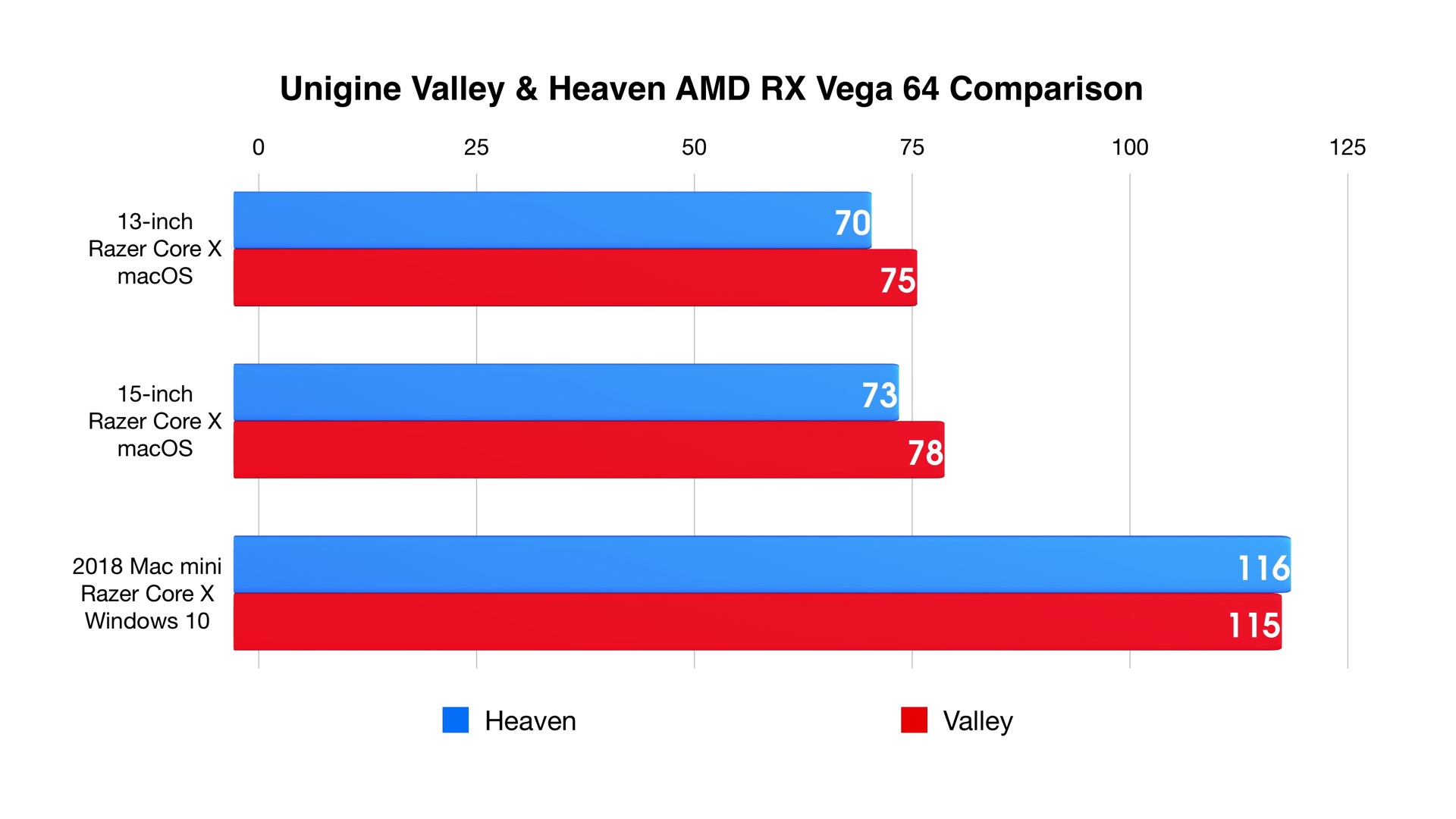 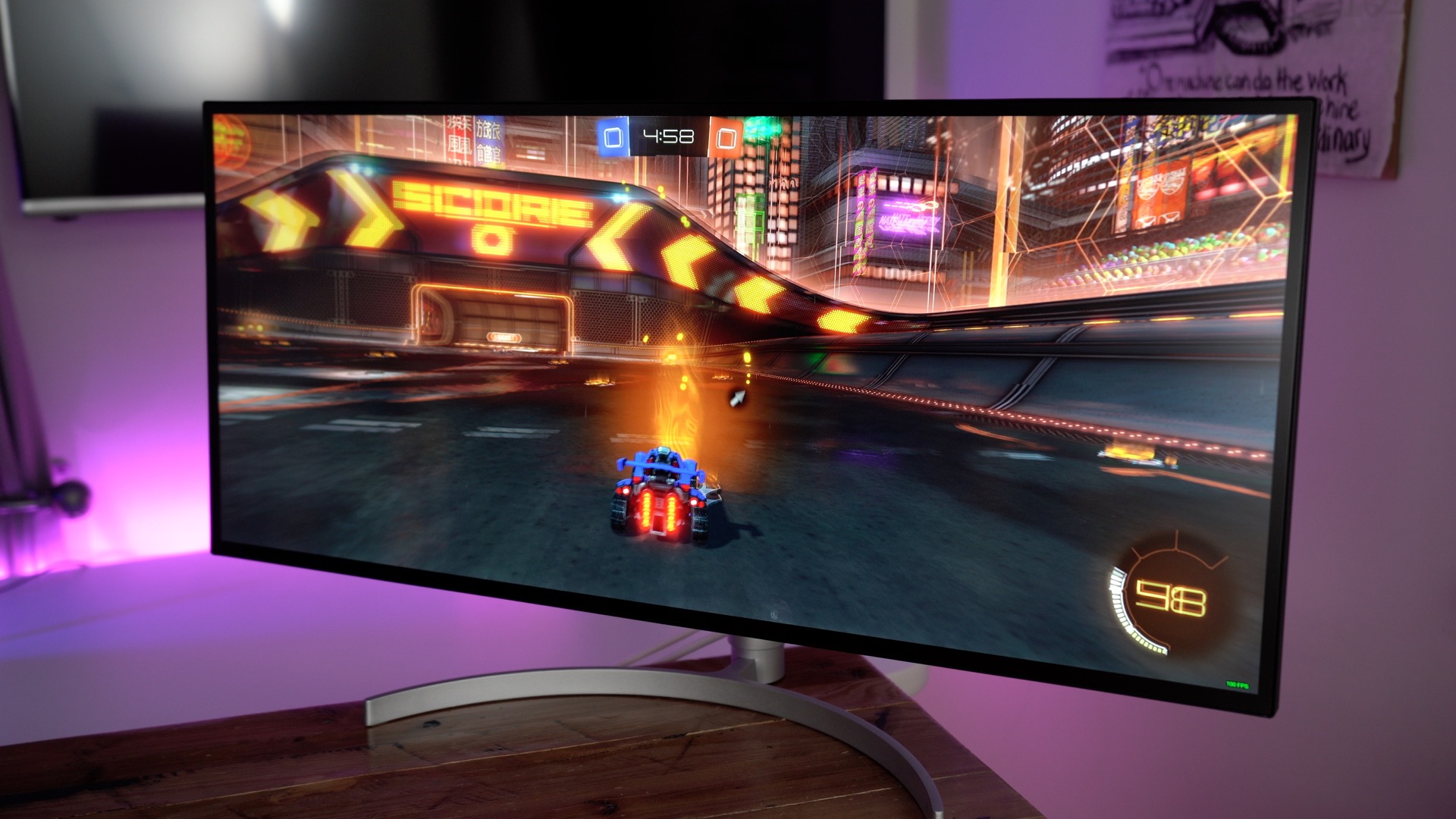 The Mac mini becomes a capable gaming machine if you’re willing to connect an eGPU and run Windows 10. I was pleasantly surprised at how well every game ran, especially when at native 5120×2160 resolution. The Mac mini isn’t a gaming machine by nature, but with the addition of an eGPU + Windows, I think it performs surprisingly well.