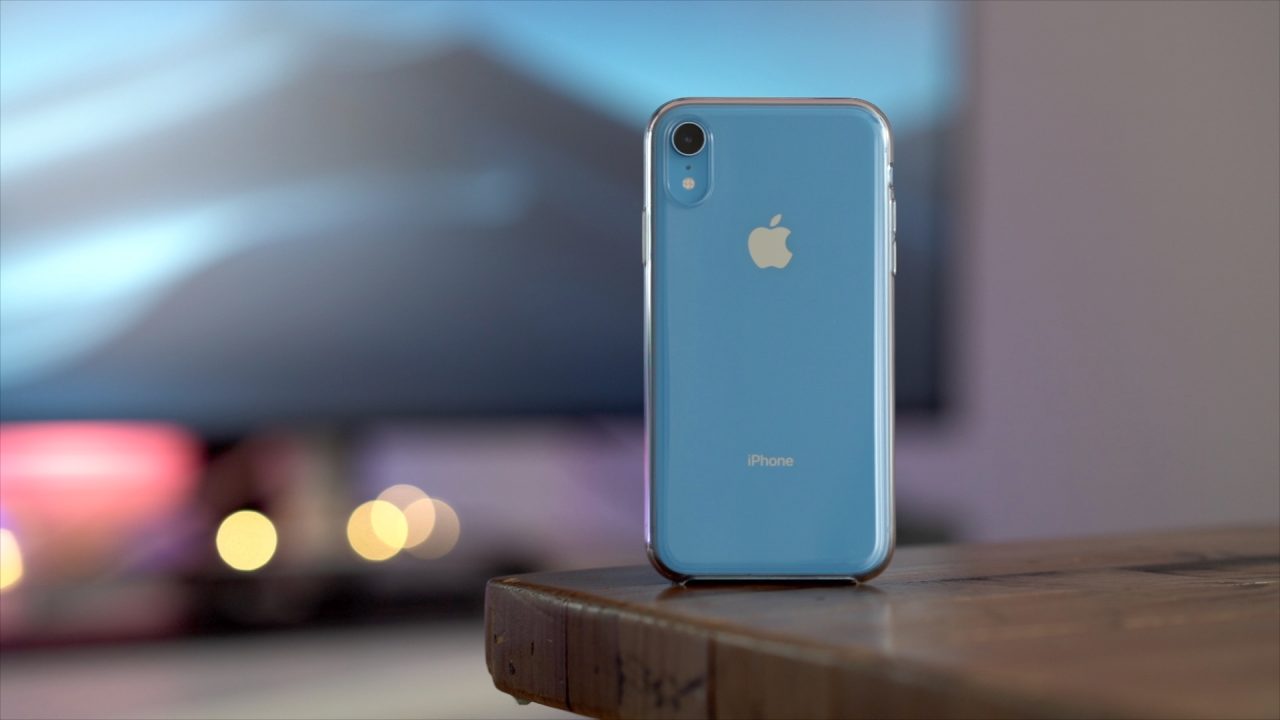 A new report from CIRP today provides some insight on how iPhone XR, XS, XS Max and more have sold after the first few months of availability. With 32% share of total iPhone sales, the XR took a bit lower share at 32% than the iPhone 8/8 Plus did during the same period in 2017.

CIRPs latest report dives into the iPhone sales mix for November 2018 and compares the data to previous years to see how iPhone XR, XS, and XS Max have performed during the holiday quarter.

CIRP partner and co-founder, Josh Lowitz, noted that comparisons are a bit tricky as Apple as has changed its launch strategy over the last few years.

Another interesting finding in CIRPs research was that more users switched from Android to pick up a new iPhone during the holiday quarter.

CIRPs study was based on 165 US customers who purchased an iPhone XR in the 30 days after it was launched. While Apple has never shared details on sales mix, it also announced during its last earnings call that it won’t be providing unit sales anymore.

As for how the 2018 iPhone lineup is selling, we heard yet another prediction that Apple will be cutting orders for Q2 (calendar Q1) by up to 4 millions units, 2.5 million of those cut said to be iPhone XR.