A new interview between Jony Ive and Japanese designer Naoto Fukasawa offers a rare look into the minds of two design icons. Sitting down in Japan to chat last month, the longtime friends shared thoughts on the future of industrial design, Apple Park’s design challenges, and Fukasawa’s influence on Ive and Apple. The interview was published in the February 2019 edition of Japanese design magazine AXIS.

Ive and Fukasawa’s working relationship extends at least back to the 1990s, when both designers collaborated to create the Twentieth Anniversary Macintosh. While largely regarded as unsuccessful in the marketplace, the computer represented important principles and introduced a renewed emphasis on design at Apple.

After leaving design firm IDEO, Fukasawa founded his own office and produced countless consumer products and furniture pieces including the colorful Infobar cell phone and a line of understated matte appliances for Muji. One item in particular—a CD player—had a profound impact on Ive and Apple’s design team. When in use, the CD player operated vertically and left its spinning disc exposed to listeners. According to Ive:

Naoto’s wall-hanging CD player from MUJI was such a resonant and significant product to so many people including us as a design team. It was a curious thing because it was a celebration of the actual media (CD). 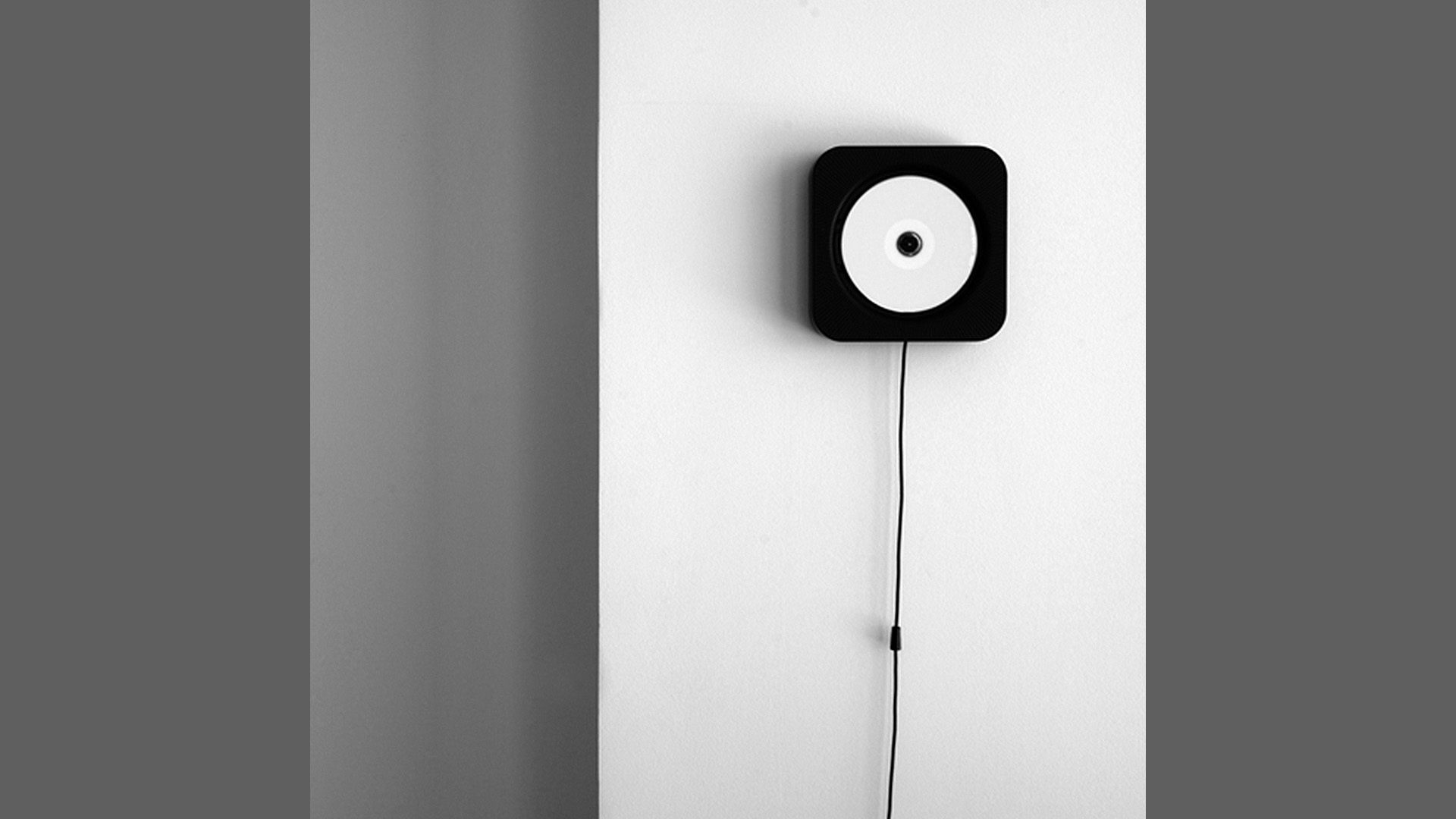 Ive also offered more insight on the design of Apple Park and the building’s larger goals. By constructing the campus primarily horizontally, new movement patterns are established that connect employees and the outside space. A similar philosophy is used to direct customer flow in new Apple retail stores. Apple’s industrial design team is known for its affinity for prototypes and demos, a workflow typically impractical above miniature scale when constructing architecture. Ive says the challenges were tackled in a unique way. Segments of Apple Park are designed to be repeated around the ring:

We were able to make full-size prototypes. Because the idea was just ‘being a repetition,’ you really have a sense of what you’re designing. What Foster + Partners can do and I can’t is to see and extrapolate by making full-size models and examine it from inside.

While Fukasawa hasn’t yet visited Apple Park, his work has made a profound impact on the space and Apple facilities around the world. The Hiroshima dining chair he designed in 2010 for Maruni was chosen as seating inside Apple Park, at the Visitor Center Café across the street, and in Apple flagship store Boardrooms. Fukasawa reflected on Apple’s impact on the entire design industry:

I don’t think the role of the designer itself has changed so much. But, for example, you have changed its standards. For example, previously, our precision standard were at the 0.3 mm radius but you have chaged it to 0 mm. We now have to follow what you’ve done. 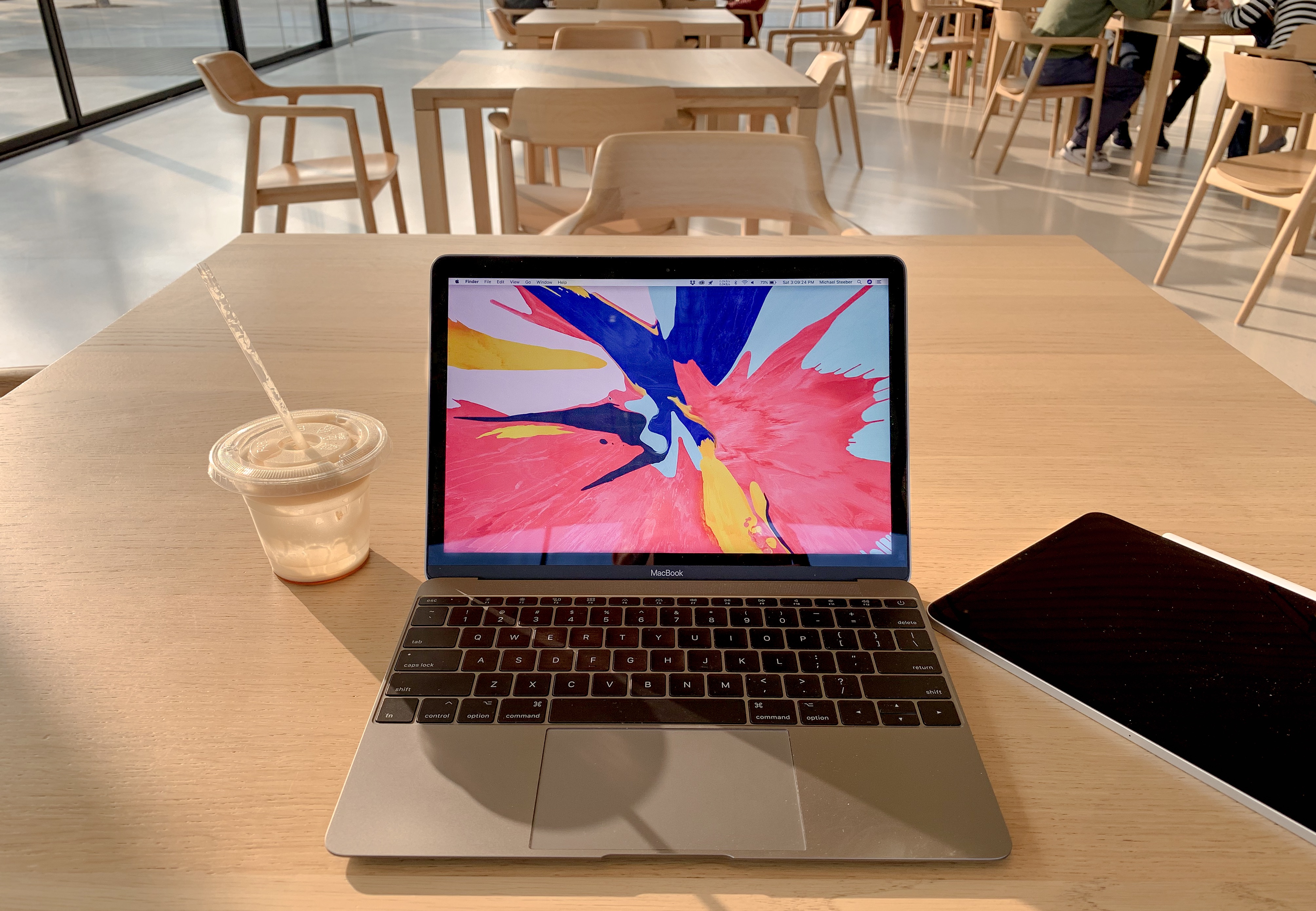 During Ive’s time in Japan, he also participated in a mindfulness retreat attended by journalists and Hermès artistic director Pierre-Alexis Dumas on the island of Yakushima. The event promoted Apple’s wellness features on watchOS and the new collection of Hermès bands for the Apple Watch Series 4. An interview with Ive following the retreat appears in the February 2019 edition of Vogue Japan.

Fukasawa and Ive were both interviewed for Gary Hustwit’s 2009 documentary Objectified, where both Muji’s CD player and the design of the unibody MacBook were shown. Fukasawa was again interviewed by Hustwit for the 2018 film Rams, a celebration of the career and impact of Braun designer Dieter Rams. Jony Ive has previously cited Rams’ work as a major influence and source of inspiration.

The February 2019 edition of AXIS is full of more interesting tidbits from the two designers and is part of a larger theme of Japan’s in-house design tradition. The magazine is available to read in the U.S. through the Zinio app, where it is offered for $14.99 as a bilingual download.