Apple did its part in moving the world to wireless headphones. With the removal of the headphone jack with iPhone 7, the company made it clear that the future of audio is wireless. However, the company had already noted its vision well before the iPhone 7 with the original Apple Watch. Years later, the company continues removing the jack in more devices such as iPad Pro.

Today, we’re looking at wireless audio. Specifically, the different Bluetooth audio codecs and why they play an important role in the future of audio. Earlier this year we broke down Bluetooth 5.0 and its role in pushing the wireless revolution forward. Learn more about that here.

First, let’s talk about compression. Compression is an algorithm in which certain audio frequencies get removed (compressed) to reduce file size. Modern compression algorithms are typically really good at this and remove frequencies that are inaudible to the majority of humans.

Next are the murky waters of lossless versus lossy which, despite sounding the same, are two completely different methods of compression. Lossy is what most music streaming services use. This form of compression has a bitrate somewhere between 256Kbps and 320Kbps in various formats (OGG, MP3, M4A, for example). In terms of lossy compression, the format and bitrate don’t really matter as long as it lands between 256 or 320. For example, OGG 320Kbps is used on Spotify and 256Kbps M4A is used with Apple Music and the iTunes Store. 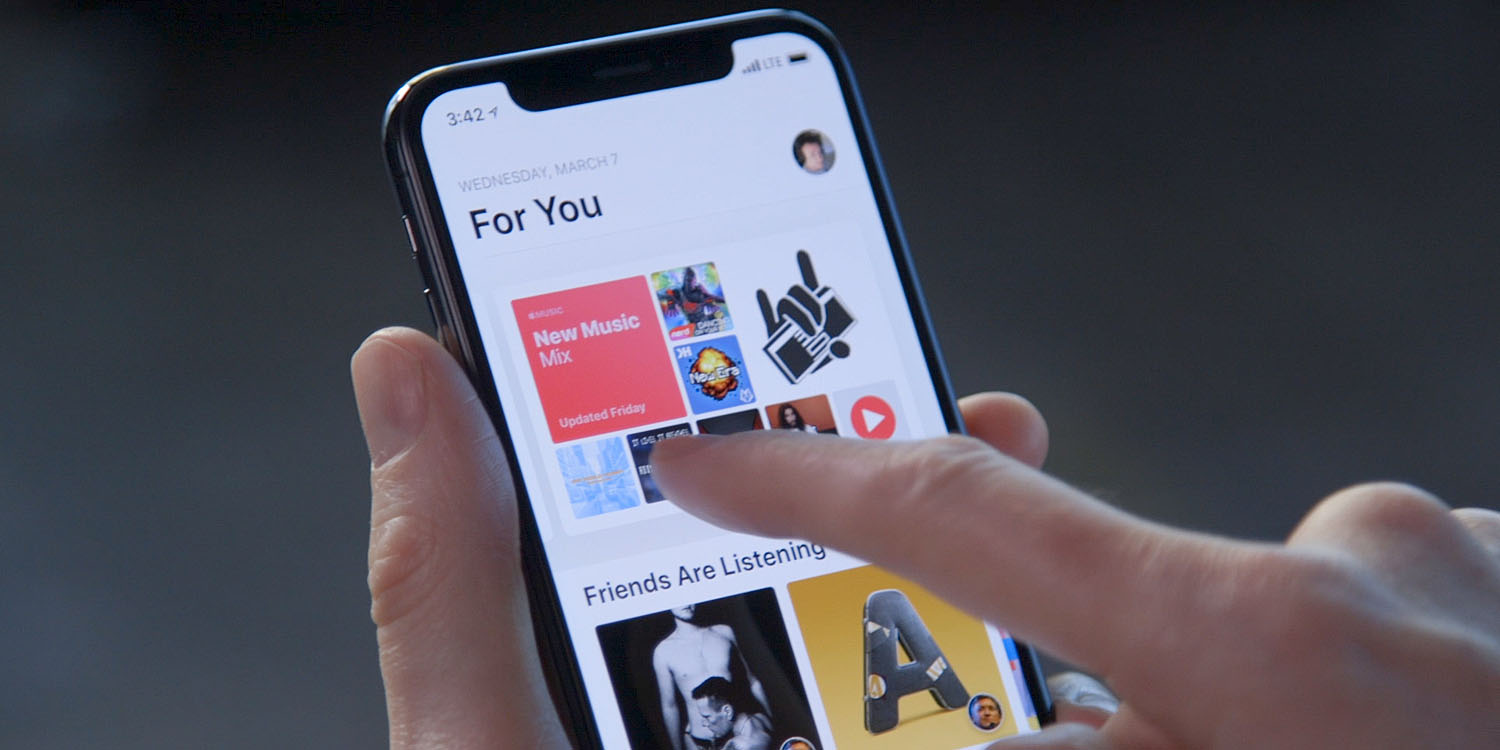 Lossless is where things gets slightly controversial. Lossless is defined as an audio file that typically has a bitrate higher than 500Kbps and comes in a variety of formats such as FLAC, WAV, or ALAC. By definition, lossless audio means that nothing is lost and all artifacts and details are retained from the original recording. The reason why it’s controversial is that some audio enthusiasts argue that they can hear the difference in audio quality, contradicting the popular opinion that lossy compression is fine for most people. Typically, you won’t find lossless files unless you rip from a CD, are specifically looking for it, or are streaming via TIDAL.

So let’s talk about codecs.

At the baseline, every set of Bluetooth headphones (or speakers) uses the low-complexity subband codec, better known as SBC. While it typically has a bad reputation for being the worst compression method, SBC actually doesn’t have any bitrate limitations. However, manufacturers typically set a maximum bitrate of 345 Kbps. SBC is free for manufacturers to use and was the very first audio codec to get certified for Bluetooth. Nowadays, every Bluetooth audio device has support for SBC as a backup, with certain devices only supporting SBC.

Next is advanced audio coding, better known as AAC. This codec is commonly found in Apple devices, with Android recently supporting the codec in later versions of the operating system.

AAC has essentially become the standard for Bluetooth audio. That’s both good and bad. For the bad: it’s not an open standard, and manufacturers have to pay for the license. On the flip side, having AAC as a Bluetooth codec means audio encoded using AAC, whether it be MP3, M4A, or ALAC, won’t need to be compressed when sending the audio from your device to the headphones. This means that wireless audio doesn’t get “compressed” over the air. In theory, anything encoded with AAC will sound the same whether it be via Bluetooth or over the wire. 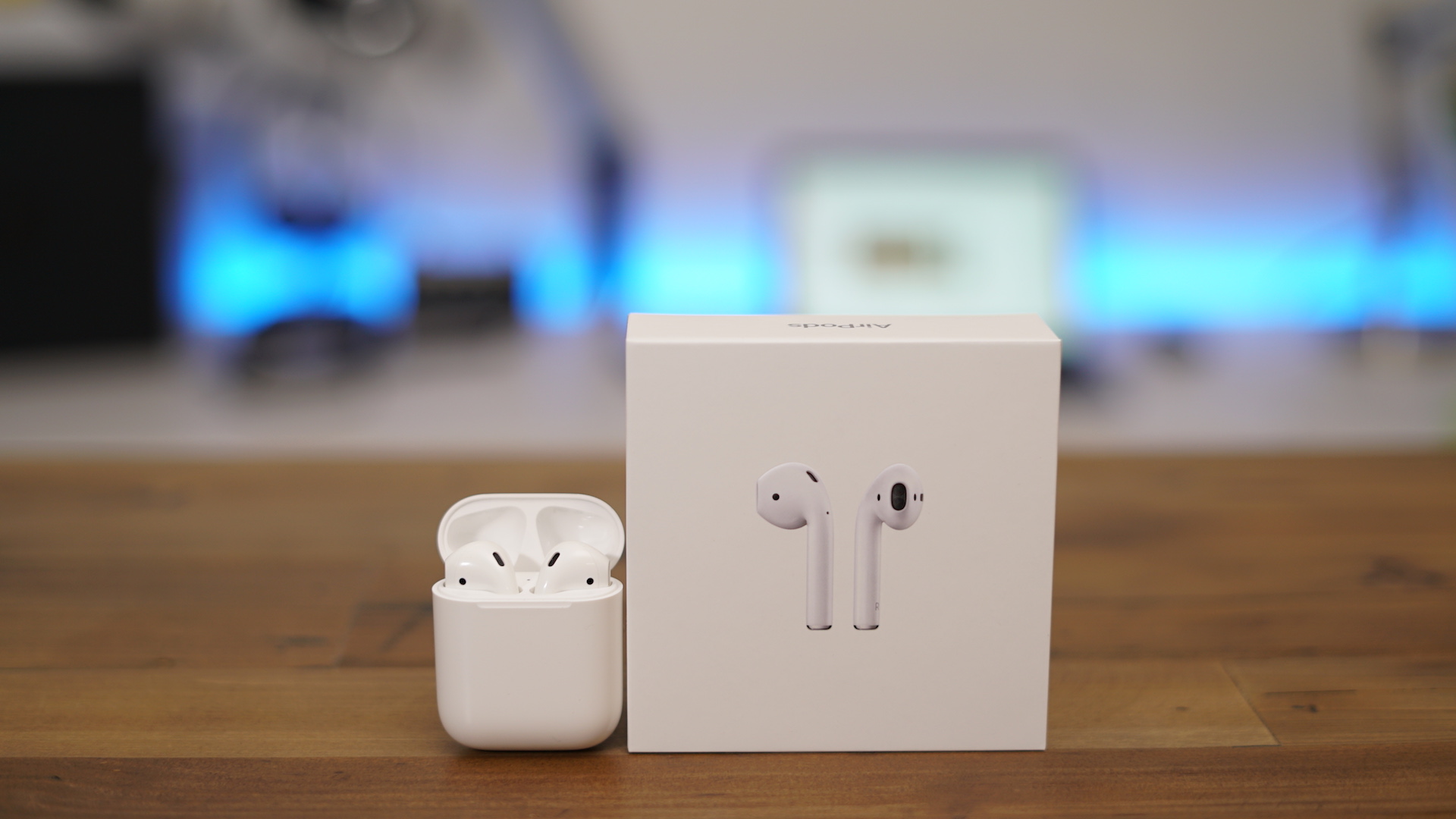 Theoretically, this is why Apple only supports SBC and AAC on its devices. Everything purchased or streamed via iTunes or Apple Music is encoded over AAC. The only exception is the Mac, which supports aptX.

Speaking of aptX, this is the next logical Bluetooth codec that is supported on devices and it comes in several different flavors. First and foremost, aptX is developed by Qualcomm. This means that most if not all Android handsets support aptX as most Android handsets have a Qualcomm processor built-in.

As mentioned before, no Apple devices aside from the Mac actually support aptX. This means that despite your headphones supporting aptX, most Apple devices will default to SBC or AAC as they only support those two codecs. The basic aptX codec is a lossy format, similar to SBC, it needs to re-encode audio files as they are being transferred over the air to your headphones or speakers.

This is where things get slightly more interesting. Next to aptX, you have aptX-HD, which is also developed by Qualcomm but uses a slightly higher bitrate at around 576 kbps. aptX-HD offers “high-definition” audio which can sample up to 48 KHz at resolutions up to 24 bits. At this point, you have what is called a “hybrid” codec because it’s not technically completely lossless, but is “near lossless”. Some audio enthusiasts swear by aptX-HD and will not purchase anything that doesn’t support this codec. 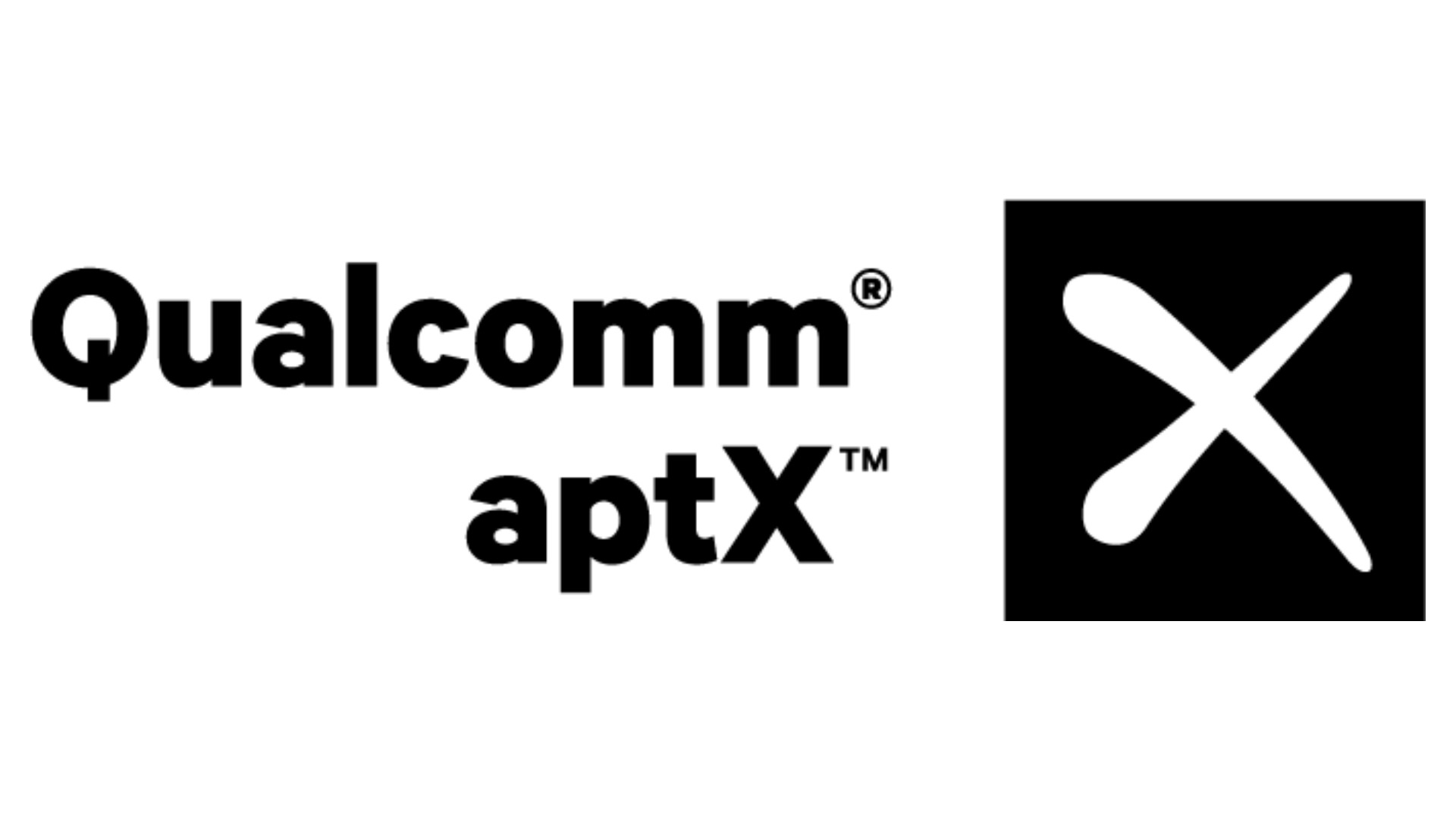 To round out the aptX family, you have aptX Low Latency, better known as aptX-LL. The name gives this one away. aptX-LL uses the same core technology as aptX (so lossy) but is built to lower the latency at all costs. This is ideal primarily when playing video games as other content such as watching videos on YouTube will have a built-in delay to compensate for any sort of lag. aptX-LL achieves a latency of roughly 32ms. In comparison, broadcast television’s standard is at around 40ms. Most, if not all other Bluetooth codecs have a latency between 80-140ms.

Lastly on the list of common Bluetooth audio codecs is LDAC. This codec is developed by Sony and has the highest resolution audio available over Bluetooth. LDAC streams audio at up 990 Kbps at 24 bits/96 KHz. Similar to aptX-HD, LDAC provides a hybrid experience, but is even closer to lossless due to its even higher bitrate, audio sampling, and definition.

LDAC is a fairly new codec that is available on a select handful of Sony headphones and smartphones. Starting with Android 8.0 Oreo, LDAC became be available to OEMs to implement in their devices.

Wireless audio can be a bit confusing, and is super complex, especially when talking about codecs. Knowing which codecs are supported on your devices will help create a superior wireless audio experience.

At the bare minimum, make sure your Bluetooth audio devices support AAC as that will give you a solid experience across the biggest range of devices. If you’re a serious gamer, make sure both your headset and your device support aptX-LL.

When searching for a great set of Bluetooth headphones or speakers, make sure you’re looking for something that supports a wide variety of Bluetooth codecs.

Fortunately, in the era of streaming, the codecs matter slightly less because audio is being compressed to either 256 or 320Kbps, sometimes less depending on the service. Higher definition codecs only really matter if you have a local library with high bitrate music, or are streaming off of a premium music services such as TIDAL.

So, if you’re looking to pick up something like AirPods, it won’t really matter much. Despite it only having support for SBC and AAC.