January has already been a busy month in Apple retail news. After announcing a temporary store closure for remodeling in Altamonte Springs, Florida, and a permanent store closure in Sendai, Japan, Apple has plans to completely remodel its Bridgewater, New Jersey location as well.

Starting January 27th, Apple Bridgewater will be closed as the space is significantly rebuilt and expanded inside the Bridgewater Commons mall. The store originally opened in October 2004. According to the mall map, Apple’s space is currently bordered by Abercrombie & Fitch and francesca’s locations. It’s highly likely that one or both of these spaces will be combined with Apple’s existing storefront.

While the store is closed, customers may want to visit close nearby locations at Menlo Park or Short Hills. For further reading on what to expect before, during, and after store remodeling, check out our recent guide. 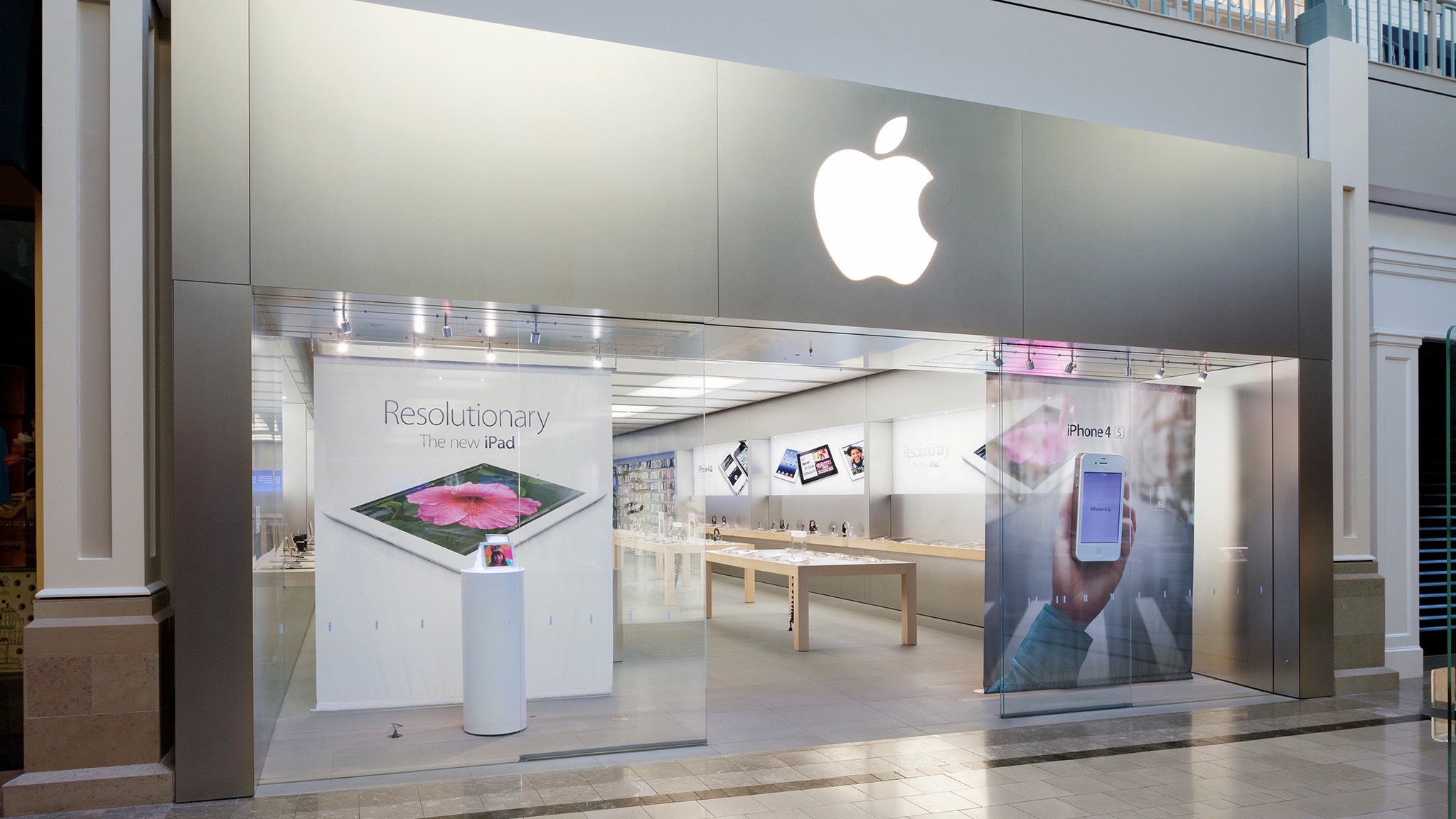 Today also brings an update to construction progress at Apple Waterside Shops in Naples, Florida. The store closed back in September 2018 for remodeling, but little was known about the extent of Apple’s plans. The previous storefront was quickly demolished, hinting at a larger redesign than expected. Naples Daily News has now surfaced a rendering of what the under-construction space will look like when complete, shown above.

With a cantilevered overhang, parallel stone walls anchoring the facade, and a wood ceiling, the design is in line with other recent outdoor mall Apple Stores across the United States. Apple began rolling out the new look last year starting in Lehigh Valley. Naples Daily News describes the plan in greater detail and expects the store to reopen “this fall.”

On the opposite side of the sidewalk in front of the store, four benches will be next to landscaping that will include a line of large Florida royal palms, along with red tip cocoplum and other mostly native plants, proposed plans show.

As we previously detailed, 2019 will be a big year for Apple in Florida as expansions are planned or underway in Altamonte Springs, Aventura, and Dadeland as well.