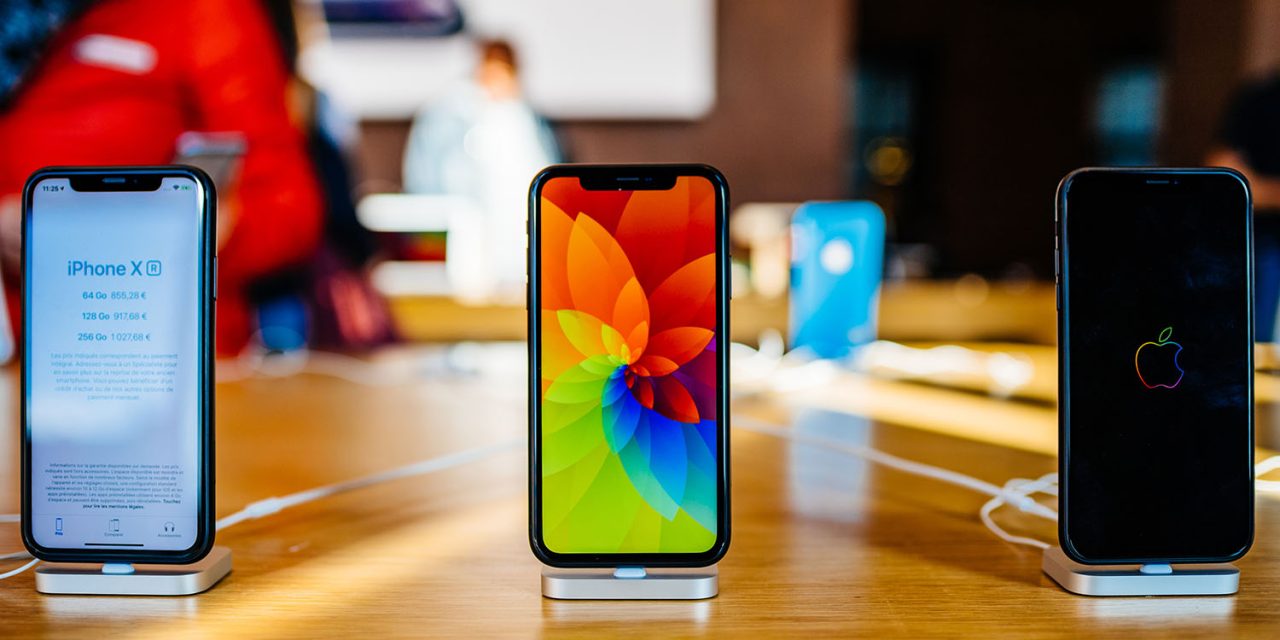 When it comes to mistakes, over-estimating your quarterly revenue by between $5B and $9B is a pretty big one – and the market was understandably shocked when Apple admitted it had done so. One analyst says Apple’s failure to predict its holiday quarter can be explained by three errors, and he’s written a blog post explaining each.

Analyst Ben Thompson – who previously worked for Apple – isn’t just another analyst using the benefit of hindsight to come up with his explanation for what has now happened: these are all arguments he made ahead of Apple’s announcement. Indeed, he admits that he may be guilty of confirmation bias precisely because he predicted this.

He says that although we’ve seen revenue dips before, this one is particularly steep.

This year does project to be the worst first quarter of all three: a -5% revenue decline, and -1% net income decline; this decline comes after last quarter’s announcement that Apple would no longer disclose unit sales, which precipitated the current slide in the stock price.

What makes this quarter seem so much worse was both the already negative sentiment surrounding the shift in Apple’s reporting (the presumption being the company wanted to hide declining unit sales), and also the fact that Apple’s management forecast was so off

Apple failed to predict this particular side for three reasons, argues Thompson:

China is a unique market in many ways. It is a market in which being seen to have the latest and greatest product is unusually important, and therefore a particular challenge for S models. The over-emphasis on hardware is because the software – or Apple’s ecosystem – is far less important there.

We’ve previously explained the reasons for this, namely that WeChat is effectively the ecosystem that matters in China. Whether you access that using iOS or Android is of little importance.

Now that local brands like Huawei and Xiaomi are producing high-end flagship smartphones with almost equal status value, Apple should have appreciated that there is not much incentive for Chinese consumers to buy an S model iPhone when they could have a visibly new handset from an equally respected brand.

Apple also underestimates the number of its customers who want the flagship iPhone or nothing. That, suggests Thompson, is why the iPhone XR has seemingly missed expectations. Those who were unwilling to pay for an iPhone XS have stuck with their existing model rather than settle for the iPhone XR.

Third, Apple appears to have believed that iPhone sales would continue growing even in a saturated market. The company wasn’t considering that its growth to date has largely come from expanding into new markets – plus the huge boost it got when it finally released the larger-screened iPhones people had long wanted back in 2014.

iPhone growth had multiple causes: certainly the inherent quality and new features of each annual iPhone model played a role, but an arguably bigger factor was simply distribution — getting the iPhone onto more carriers in more countries. Indeed, I strongly suspect the predictable impact of increased distribution helps explain why Apple’s earnings forecasts were so eerily accurate for so many years.

But he also believes there are three reasons for optimism about Apple’s future.

The good news for Apple is that, to the extent these errors really were predictable, there is nothing structurally different about the company’s competitive position today versus six months ago, when the current stock slide began.

Meanwhile, the company’s Services business continues to grow, along with its installed base.

Personally, I think Thompson’s arguments make sense – but, at the risk of being guilty of my own confirmation bias, I also think Apple is going to need revisit its pricing strategy.

What’s your take? Please share your thoughts in the comments.