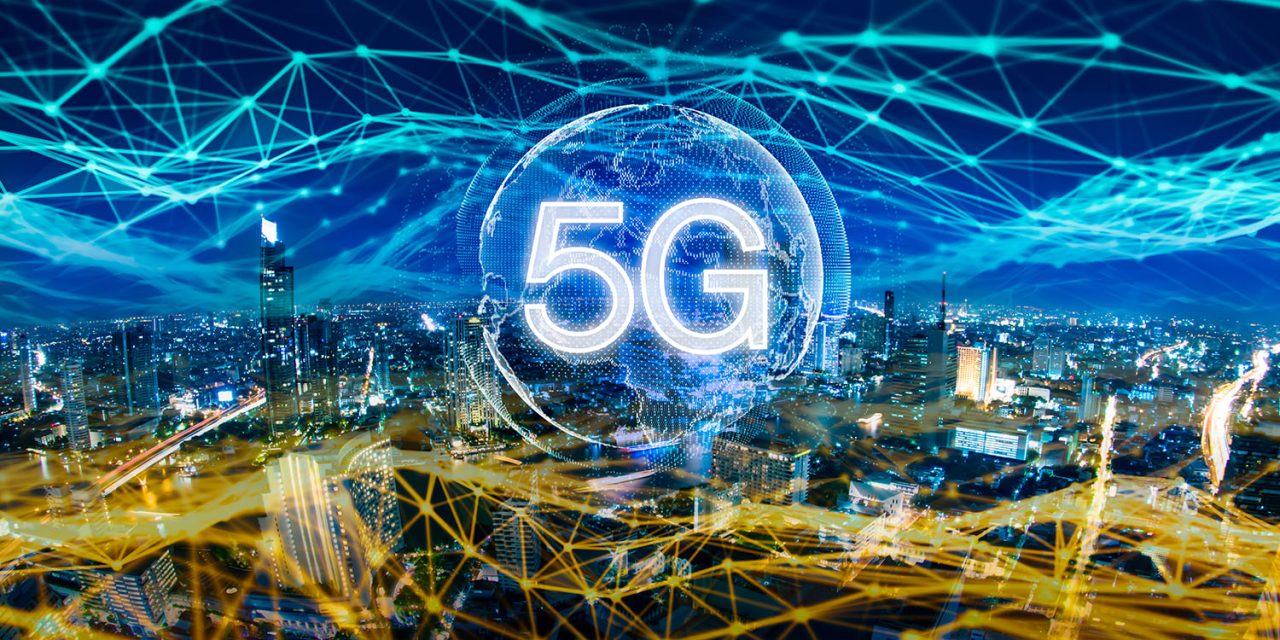 The launch of 5G smartphones could revitalize sales in a stagnant global market and a shrinking one in China, suggests a new report.

Apple CEO Tim Cook has been defending Apple’s prospects after the market was shocked by a dramatic downgrading of its own guidance for the holiday quarter. The fall in sales is, says the company, almost entirely in China – and this is something not specific to Apple …

But with consumers upgrading their phones less frequently amid a general feeling that smartphone innovations have stalled, manufacturers are under pressure to find a way to drive future sales. 5G smartphones could be the ‘silver bullet’ to do so, suggests a new report from ABI Research.

“For too long, major vendors have been lambasted for upgraded devices looking far too similar to their predecessors, with iteration rather than design innovation becoming the norm,” says David McQueen, Research Director at ABI Research […]

It is expected that 5G will be used initially as a point of differentiation, but it could actually be the “silver bullet” that smartphone vendors are pinning their hopes on […] With 5G acting as the fulcrum, the market is also set to witness the introduction of new device form factors that leverage a host of new and improved technologies, activated by cues taken from the users’ surroundings, applications, or circumstances.

The company expects the launch of the first 5G smartphones this year to drive a 4.1% rise in shipments, despite the fact that the availability of 5G services will be extremely limited this year.

The larger impact is likely to be in 2020, as the rollout of 5G coverage expands, which is when Apple is expected to launch its first 5G-compatible iPhone. While one report suggested that it would be ‘2020 at the earliest,’ it’s likely that Apple will want to take full advantage of the sales boost given its recent difficulties. Apple has been testing the tech since 2017.

But while ABI looks ahead to 2020, a row has already broken out over 5G services being promoted today. CNET reports that both Verizon and T-Mobile are calling out AT&T for using a 5G label to describe what is actually just an evolution of 4G LTE.

Executives from the two carriers have publicly criticized AT&T for marketing an upgrade to its existing 4G LTE network with a 5G moniker, when the service doesn’t actually use the company’s 5G network nor comply with 5G standards. They’ve called AT&T’s efforts confusing and deliberately misleading in an effort to get consumers to think they’re using AT&T’s 5G service when they aren’t.

Verizon took out a full-page ad in several major newspapers to attack the practice – though without naming AT&T directly. T-Mobile’s CEO John Legere was, as you would expect, rather blunter, attacking both AT&T and Verizon by name.

1/ I’ve been calling BS on all the 5G fiction that @ATT and @Verizon are spewing since Day 1‼️ https://t.co/6KFMilQKcq

He said that what AT&T is labelling 5G E is in fact LTE-A (LTE Advanced), and that T-Mobile offers this in more places that AT&T. He said Verizon was also guilty of referring to 5G to describe something which doesn’t actually comply with 5G standards.

If you want to separate fact from fiction, check out our detailed guide to 5G.