Poll: Do you prefer these iPhone 11 and iPhone XR 2 renders? 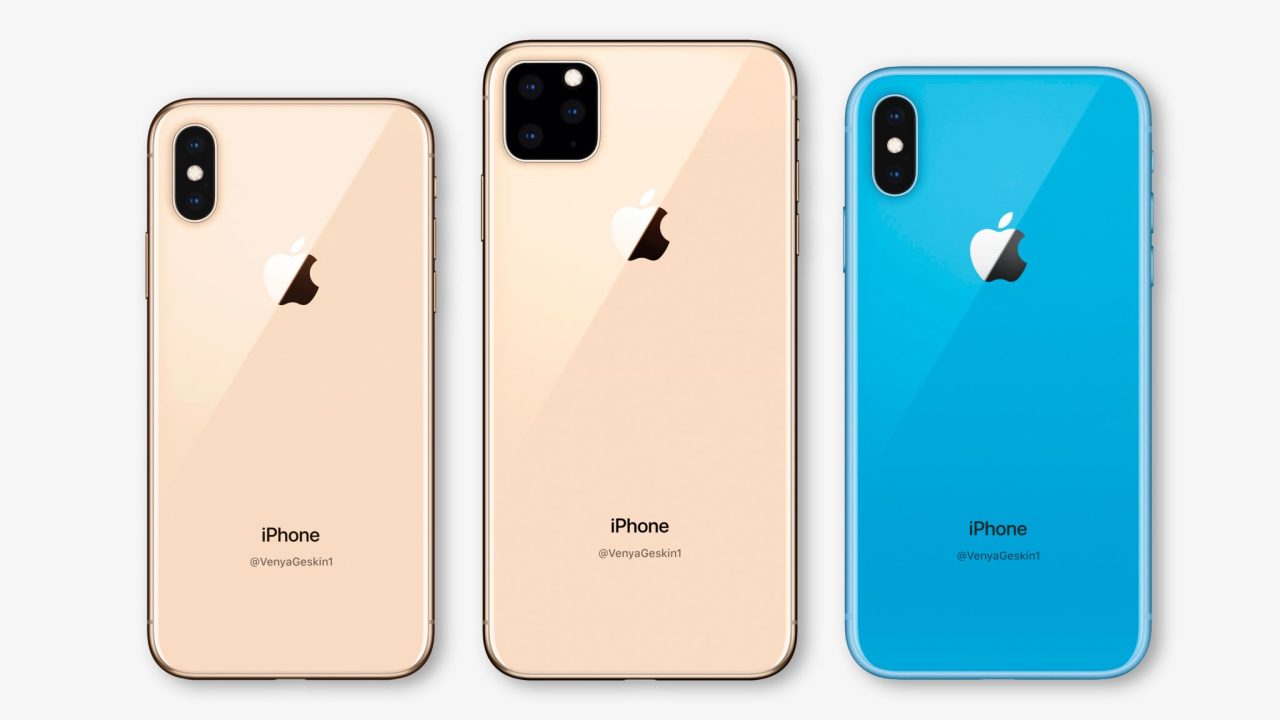 There’s still a little less than 9 months left until the usual September Apple event, where Apple is set to announce its latest rounds of iPhones. However, that doesn’t stop various leaks and renders from being shared online.

Aditionally, some iPhone suppliers have noted that they’ve been able to hide the IR blaster and dot projector underneath the display. While this means Apple couldn’t negate the notch altogether, it could call for a much smaller notch in the next round of phones.

Other phone manufacturers have found creative ways to avoid the notch entirely, such as having a “hole punch”, or having a camera which can raise and hide itself when needed. 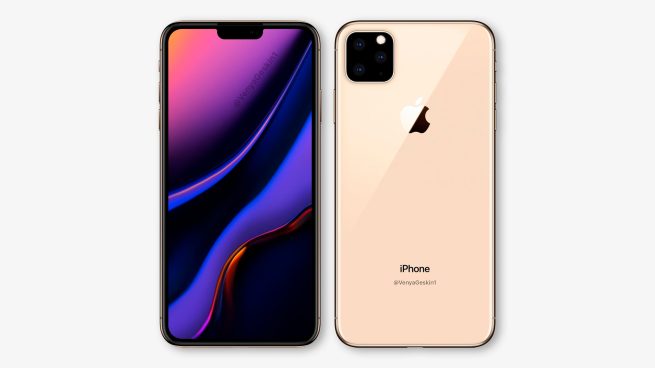 This year’s iPhone upgrades are expected to be a major, including a redesign, as Apple typically works on a tick-tock cycle with its iPhone. While the company doesn’t always change its design, it does like to tout its camera performance and sees a substantial jump in camera performance year over year.

How would you like Apple to address the notch and the new camera sensor layout? Don’t forget to vote below!