Lady Gaga’s track with R. Kelly pulled from both iTunes and Apple Music 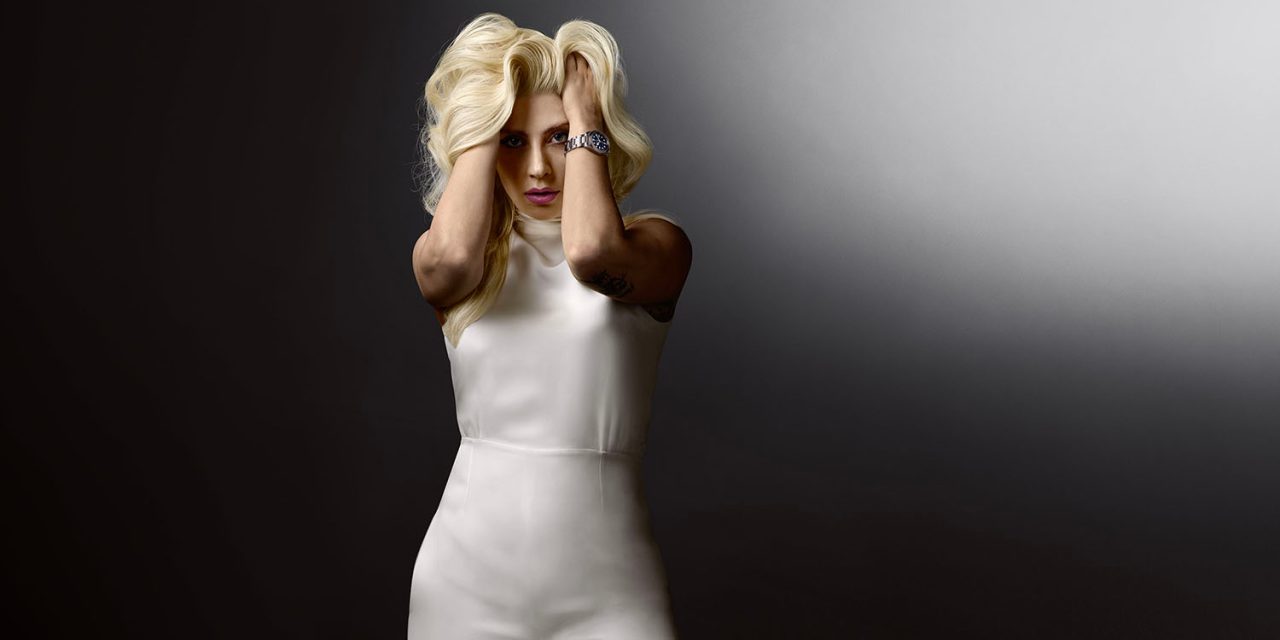 A Lady Gaga song performed with hiphop performer R. Kelly has been pulled from her 2013 album Artpop on both iTunes and Apple Music.

The duet Do What U Want (With My Body) was track 7 on the album, which now jumps straight from track 6 to track 8 …

Lady Gaga tweeted an explanation in a tweet headed ‘I stand by anyone who has ever been the victim of sexual assault.’ R. Kelly has been accused of a variety of serious crimes, including sexual abuse of both children and adults.

Lady Gaga wrote that she believes the women who have come forward, and stands with them. She also said that the song itself also reflected her own ‘twisted thinking’ at the time.

I stand behind these women 1,000%, believe them, know they are suffering and in pain, and feel strongly that their voices should be heard and taken seriously. What I am hearing about the allegations against R Kelly is absolutely horrifying and indefensible.

As a victim of sexual assault myself, I made the song and video at a dark time in my life, my intention was to create something extremely defiant and provocative because I was angry and still hadn’t processed the trauma that had occurred in my own life. The song is called “Do What U Want (With My Body)”, I think it’s clear how explicitly twisted my thinking was at the time.

If I could go back and have a talk with my younger self I’d tell her to go through the therapy I have since then so that I could understand the confused post-traumatic state that I was in […] I can’t go back, but I can go forward and continue to support women, men, and people of all sexual identities, and of all races, who are victims of sexual assault.

The singer says she is sorry for her poor judgement and for not speaking out sooner.

Apple Music made the decision last year to cease promoting R. Kelly’s music it its playlist, though the artist’s music remains available on the platform.

Lady Gaga was one of three artists cited as helping Apple Music hit a new audio streaming record back in 2017.