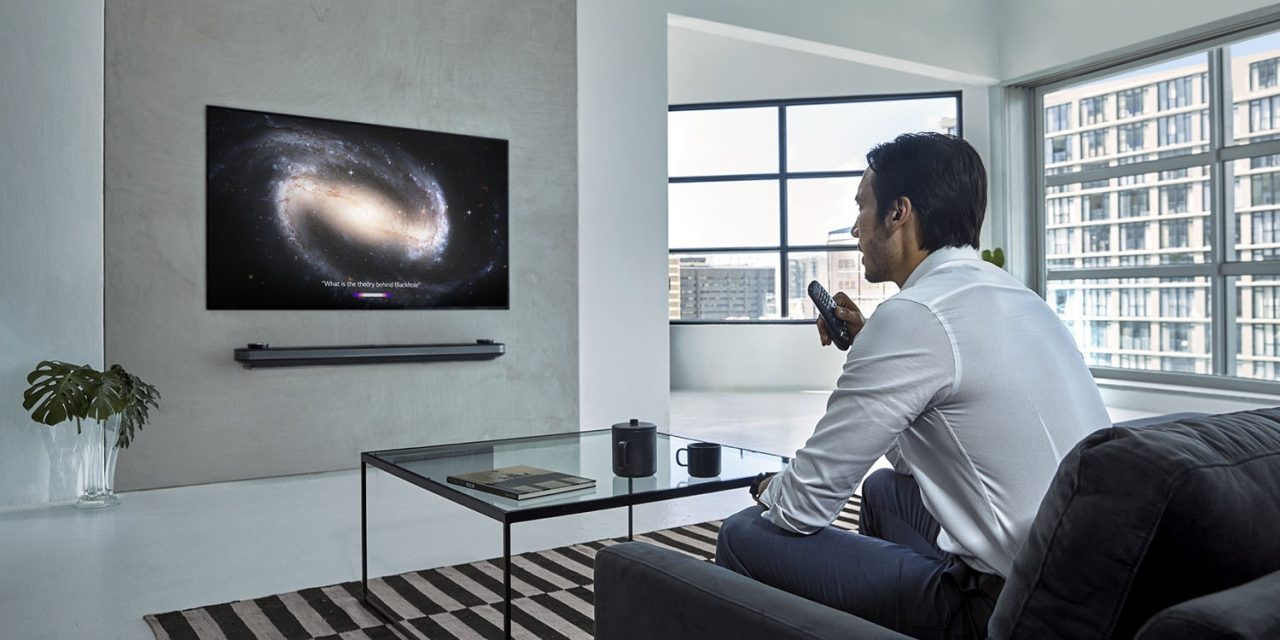 When Apple made its surprise (but smart) announcement that ‘leading television manufacturers’ will be integrating AirPlay 2 into their TV sets, there was good news for existing owners of some Samsung and Vizio models – but not for LG TV owners …

Support was announced for premium TV models from four different brands:  Samsung, Vizio, LG and Sony. But there was one crucial difference between Samsung and Vizio on the one hand, and LG and Sony on the other.

Samsung announced that a firmware update would bring AirPlay 2 support to six of its 2018 models: the 4/5/6/7/8 Series, and the QLED models.

Vizio went even further, announcing retroactive support for four of its models in both 2017 and 2018 incarnations: the D, E, M and P Series.

But no such luck with LG or Sony – with their TVs, you only get the feature in 2019 models. And that’s something one LG owner is hoping to change.

It is entirely possible to add these feature through a firmware update, proven by Samsung which is bringing AirPlay 2 and HomeKit support to at least their 2018 TV models via a firmware update.

LG, show customers of your Premium TVs, and indeed the world, that LG televisions are supported with software updates for multiple years, and thus are a wise investment compared to other brands.

It certainly seems a reasonable request where it can be achieved via a firmware update. Televisions may not be as expensive as they once were, but premium models are still not cheap – and people normally expect to keep them for a long time. Having to replace a one- or two-year old TV in order to get a feature other brands are offering to existing owners isn’t going to do much for the brand loyalty of LG and Sony owners.