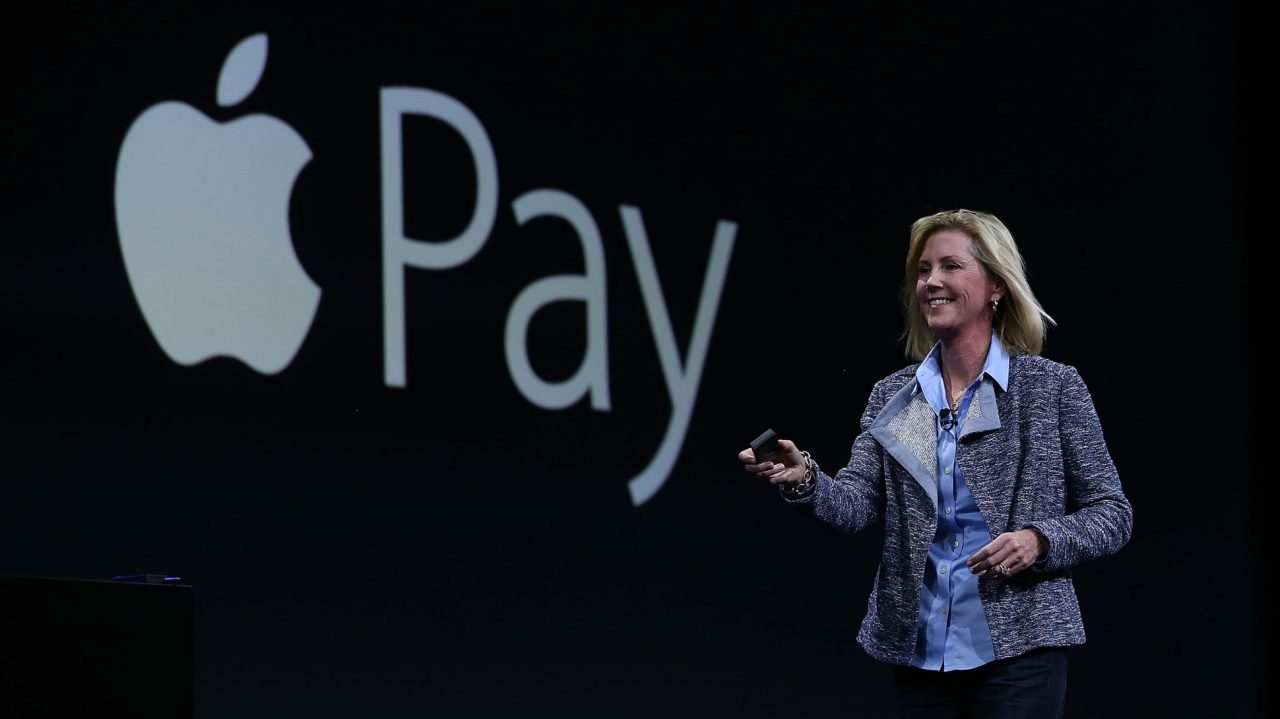 Apple’s VP of Internet Services Jennifer Bailey has been announced as the keynote speaker for this year’s TRANSACT conference scheduled for later this spring. Jennifer Bailey had led Apple Pay since its launch in 2014.

TRANSACT is a major conference that focuses on global payment technology. The conference is scheduled to run from April 30 to May 2 in Las Vegas. In the keynote speaker announcement, Jennifer Bailey teased out how she’ll promote Apple Pay at the conference:

“I’m thrilled to talk to the payments industry at TRANSACT,” said Bailey. “We have a great story to tell about how we are working to bring customers even better payment experiences in all aspects of their daily lives.”

Jennifer Bailey is no stranger to public speaking events where she promotes Apple’s mobile payment service for iPhone, iPad, Apple Watch, and Mac. Back in September, Bailey was interviewed by Fortune where she touted Apple Pay’s continuing adoption around the world.