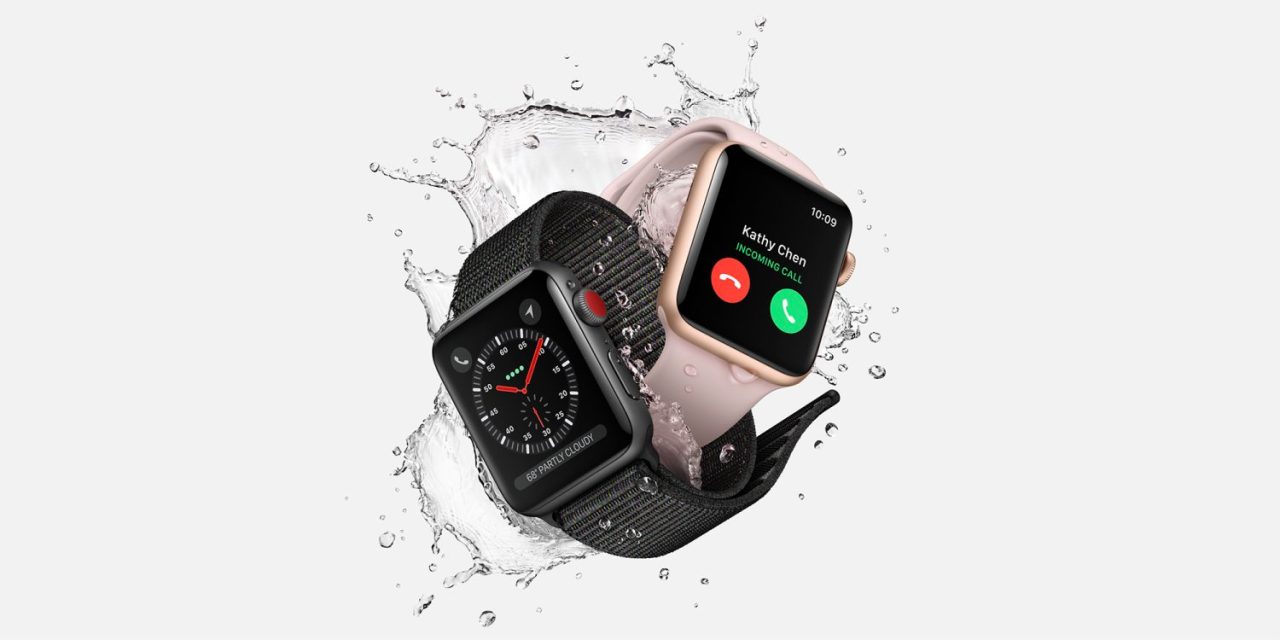 Apple has started marketing the Apple Watch as a guardian for your health with features like fall detection and a built-in ECG, but selling the Apple Watch to the people who need those benefits the most is a challenge. CNBC reports today that Apple has a plan to address that very challenge: using private Medicare plans cover the Apple Watch for at-risk seniors.

According to the report, Apple is exploring ways to lower or cover the cost of the Apple Watch Series 3 to start:

Apple has been in talks with at least three private Medicare plans about subsidizing the Apple Watch for people over 65 to use as a health tracker, according to people familiar with the discussions.

The insurers are exploring ways to subsidize the cost of the device for those who can’t afford the $279 price tag, which is the starting cost of an older model.

While the Apple Watch Series 3 has heart monitoring features, the more robust features like fall detection (which is only turned on by default for customers 65 and older) and ECG are only in the pricier Apple Watch Series 4. The price of that hardware will presumably come down with future versions, however, so establishing plans now would have long-term benefits.

CNBC says that the talks between Apple and Medicare plan providers haven’t resulted in any deal yet either:

The talks have not resulted in any official deals just yet, the people said. Apple has paid a visit to several of the largest insurers in the market, as well as some smaller, venture-backed Medicare Advantage plans.

One of the challenges may be that plan providers want Apple to show the benefits of health-tracking features on the Apple Watch which is notably pricier than lower-end fitness trackers, the report highlights. 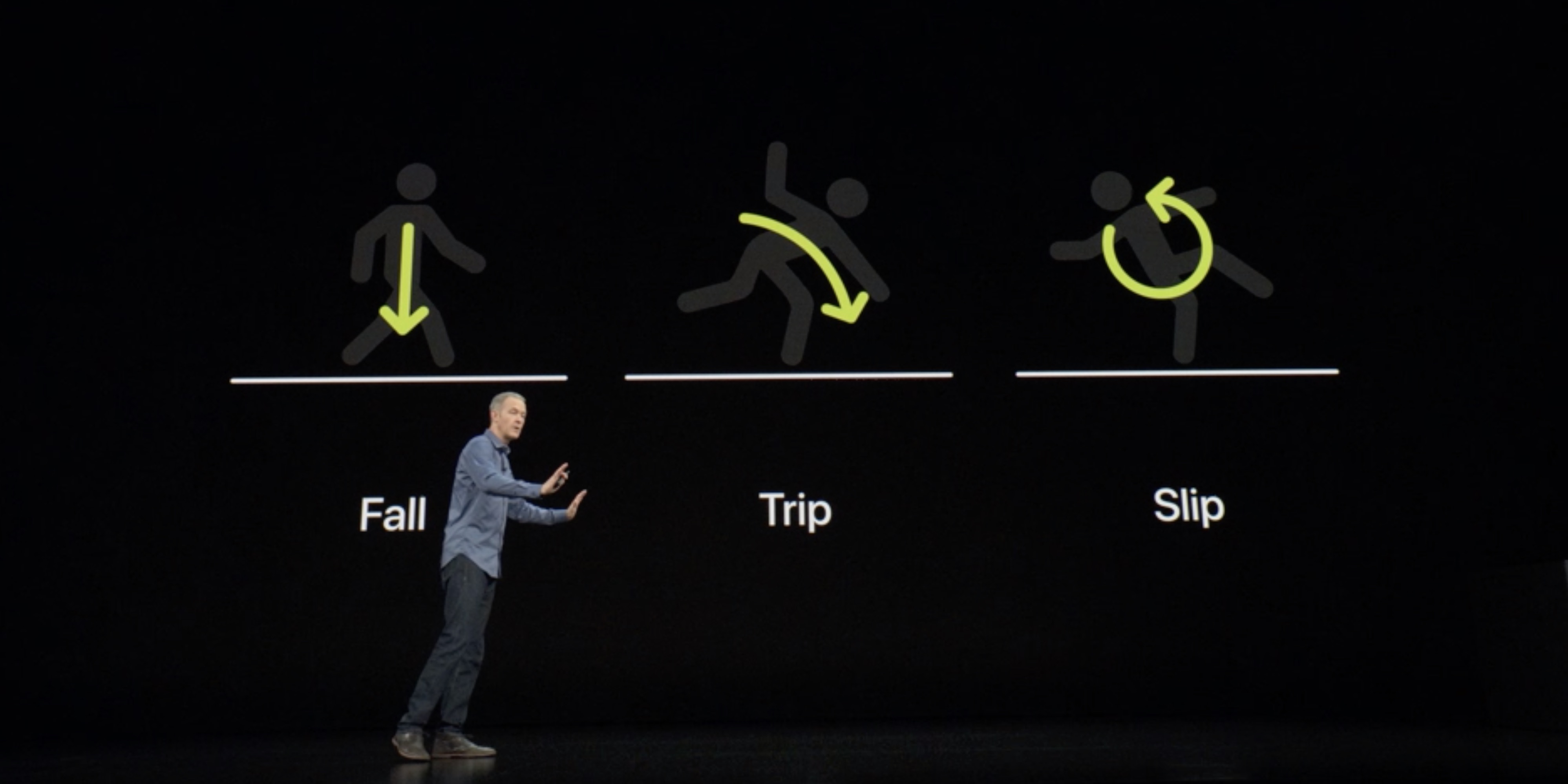 The report also highlights how Apple’s ambition for subsidizing the cost of the Apple Watch fits with CEO Tim Cook’s vision of making a major impact on health as a company:

On healthcare in particular and your wellbeing, this is an area that I believe, if you zoom out into the future, and you look back, and you ask the question, “What was Apple’s greatest contribution to mankind,” it will be about health.

Read the full report on CNBC.com.