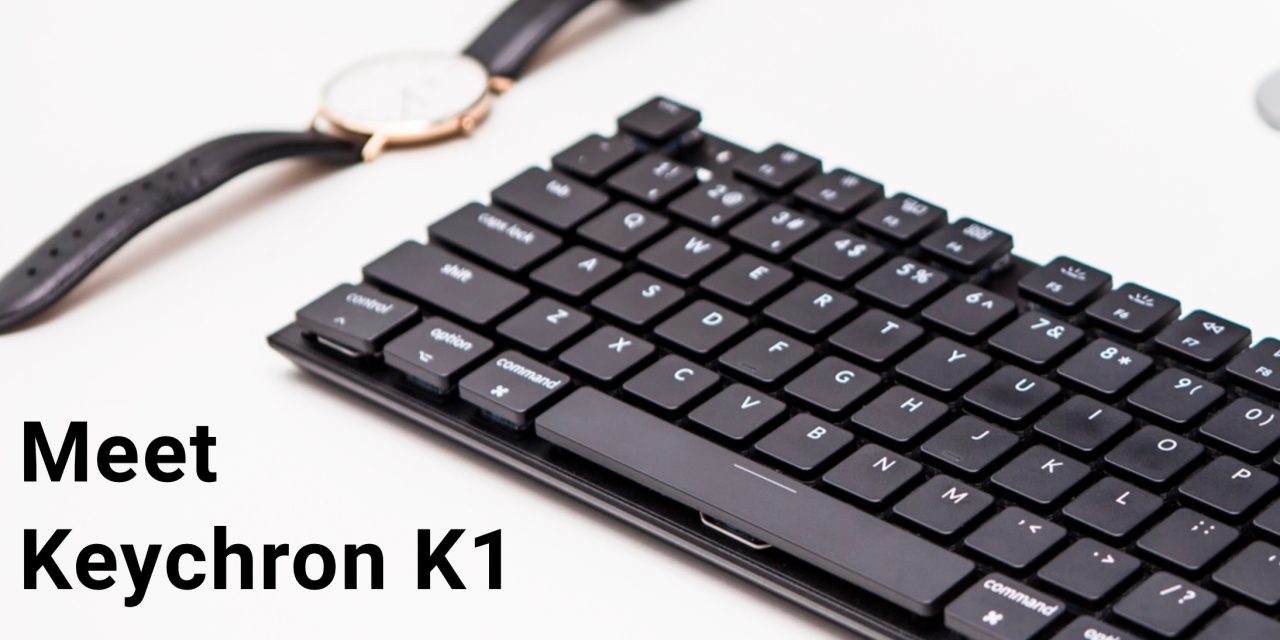 A new mechanical keyboard made for Mac has officially launched with what looks like some compelling features. The Keychron K1 is a slim mechanical wireless keyboard with a RGB backlit Mac key layout and it even includes a Siri button.

Keychron saw success on Kickstarter getting its K1 slim mechanical keyboard to production a bit ago, and now the company has officially launched the new product.

Even though it has a more blocky look and feel than Apple’s Magic Keyboard, the K1 is more slim and minimal that most mechanical keyboards on the market.

Depending on which version you pick, the Keychron K1 ranges in price from $74-$94, pretty reasonable if it is indeed a solid product. We’ll test out the K1 soon and report back if this slim Mac mechanical wireless keyboard is worth picking up.

Keychron also makes a Windows version. Orders for the K1 are shipping out this month, read more about the Keychron K1 here.