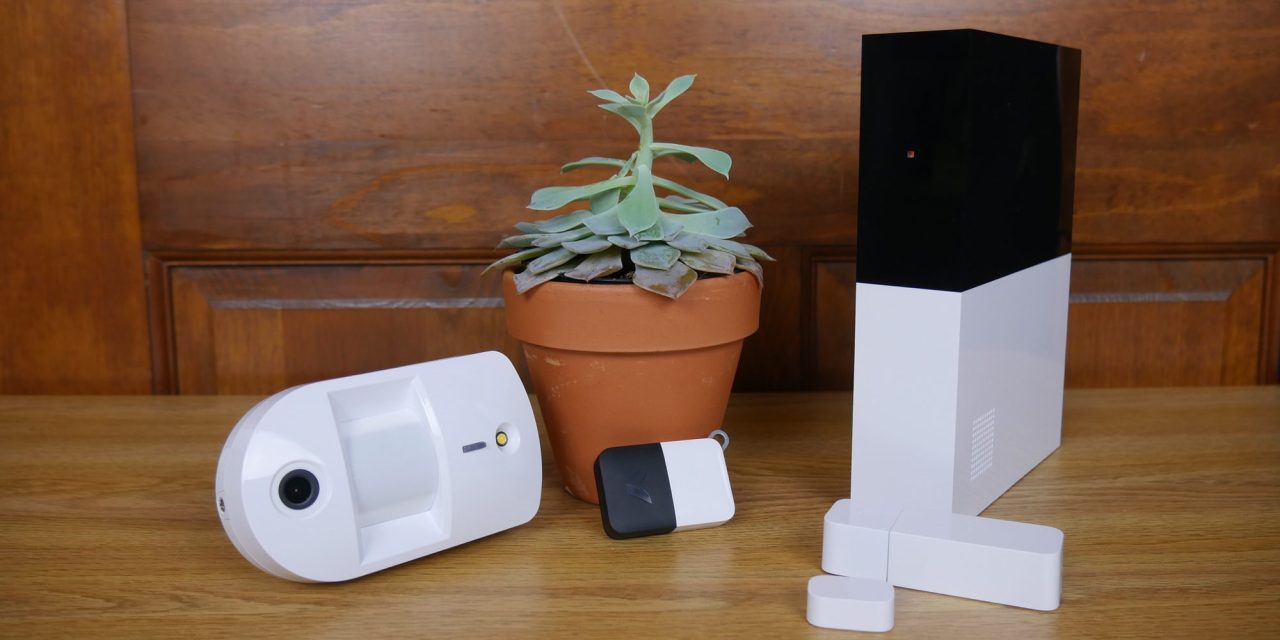 Abode is extending its promise that HomeKit support is coming soon to its affordable DIY Security System (reviewed) for homes. The news comes alongside the unveiling of a second-gen security system, although the company says both versions will work with Apple’s smart home platform.

The Verge spotted the development:

HomeKit integration will be delivered via a future firmware update to both Gen 1 and Gen 2 gateways.

”On the HomeKit front, Abode is 100 percent committed to bringing that functionality to users across our entire ecosystem of products and plan to have additional news to announce soon,” said Abode CEO Chris Carney in a press release.

The Gen 2 gateway features a built-in 93db+ siren, 4G data backup (requiring a monthly plan), and a battery that’ll keep the gateway and your home security running for several hours should the power get cut.

The upgraded gateway will be part of a new $279 starter kit, but Gen 1 customers can upgrade to the new gateway for $199. HomeKit support is promised for both, but when should we expect it to arrive?

Abode first unveiled its DIY Security System for homes with promised HomeKit support back at CES last year in January 2018, but the hardware shipped without active HomeKit support. The company was later acquired by Nice in April 2018 when it teased a summer release for HomeKit support.

Slipping release targets certainly isn’t uncommon for potential HomeKit products. Certification has similarly been tricky for smart doorbell cameras and other categories in the past. As ever, it’s generally good advice to wait until a feature you want is available before buying a smart home product.

We’ll be watching closely and update when more HomeKit information is offered from Abode.