Hiding on the tech specs section of the refurbished Apple Watch Series 3 product page is a mention that the hardware ‘supports AirPower mat’ followed by a footnote. That’s technically true based on Apple’s original description of AirPower. The special wireless charging mat was pitched as wirelessly charging iPhone 8 and up, Apple Watch Series 3 and up, and a new wireless charging case for AirPods.

But the footnote references something that didn’t pan out: ‘Available 2018.’ The reference is clearly an oversight on a product page that doesn’t receive much attention, but for now it’s also one of the few places where Apple still references the wireless charging mat first teased at the iPhone 8 and iPhone X event in 2017.

The reference is visible on Apple’s website as well as the Apple Store iOS app. 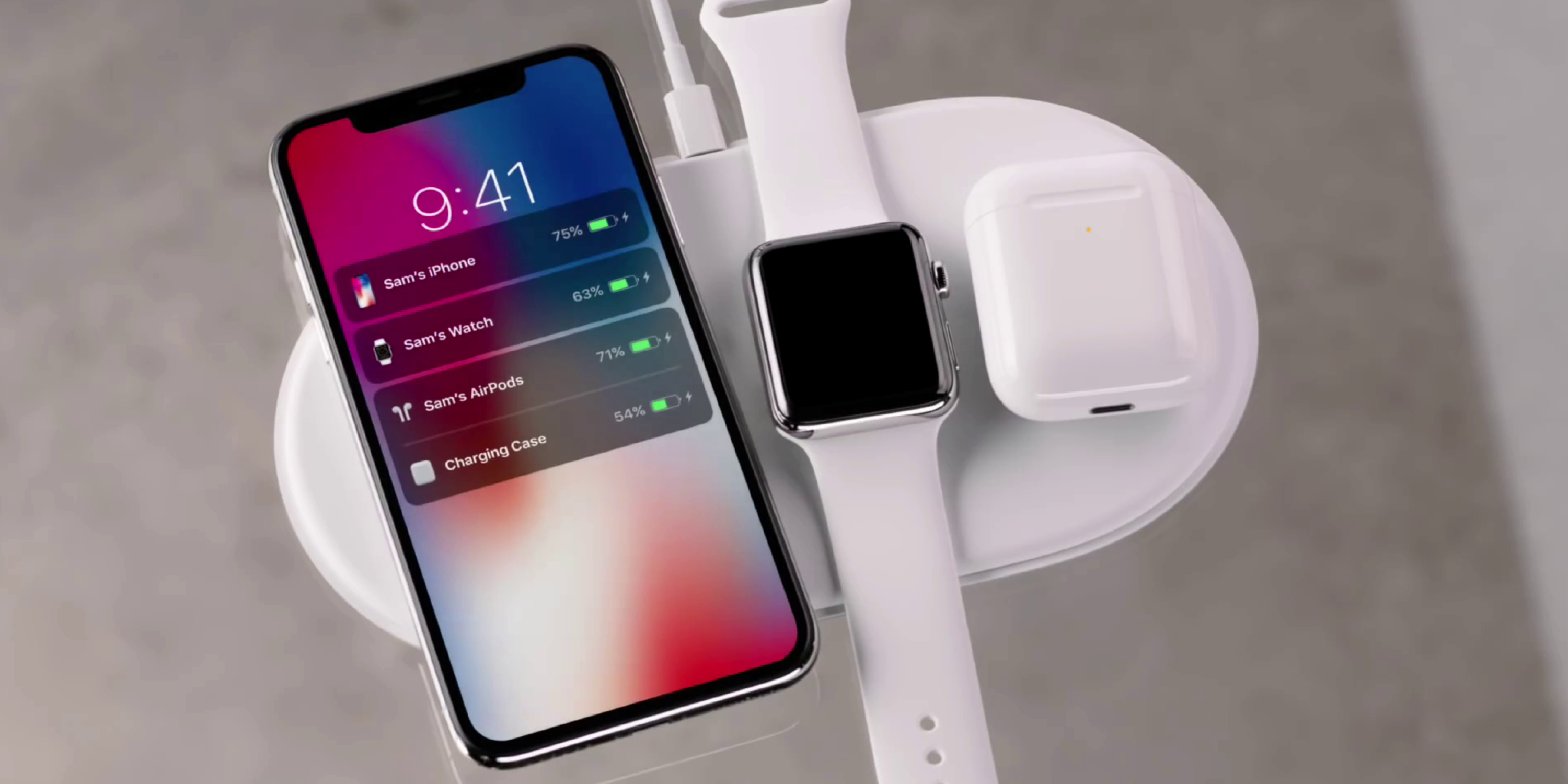 AirPower was expected to be released sometime in 2018, but work presumably still continues on the project with no release in sight (and no comment from Apple on its status).

AirPower can still be seen on the AirPods product page with a reference to the ‘optional wireless charging case’ and a note that says it’s currently unavailable, and iPhone XS/XR/XS Max customers can read about AirPower in the iPhone quick start guide that comes packaged with new iPhones.

But an AirPower reference found on the extended Apple Watch Series 3 tech specs document was removed sometime this month. Apple also briefly referenced AirPower in some regions when its new Smart Battery Cases debuted around the world … only to be removed.

While removed references to AirPower don’t help make the case for a pending release being just around the corner, a few recent reports are more optimistic. ChargerLab which first spotted Apple’s 18W USB-C charger before its release believes production may be starting today, and supply chain analyst Ming-Chi Kuo has predicted a release sometime in Q1 2019 — although that forecast was based on information back in October.