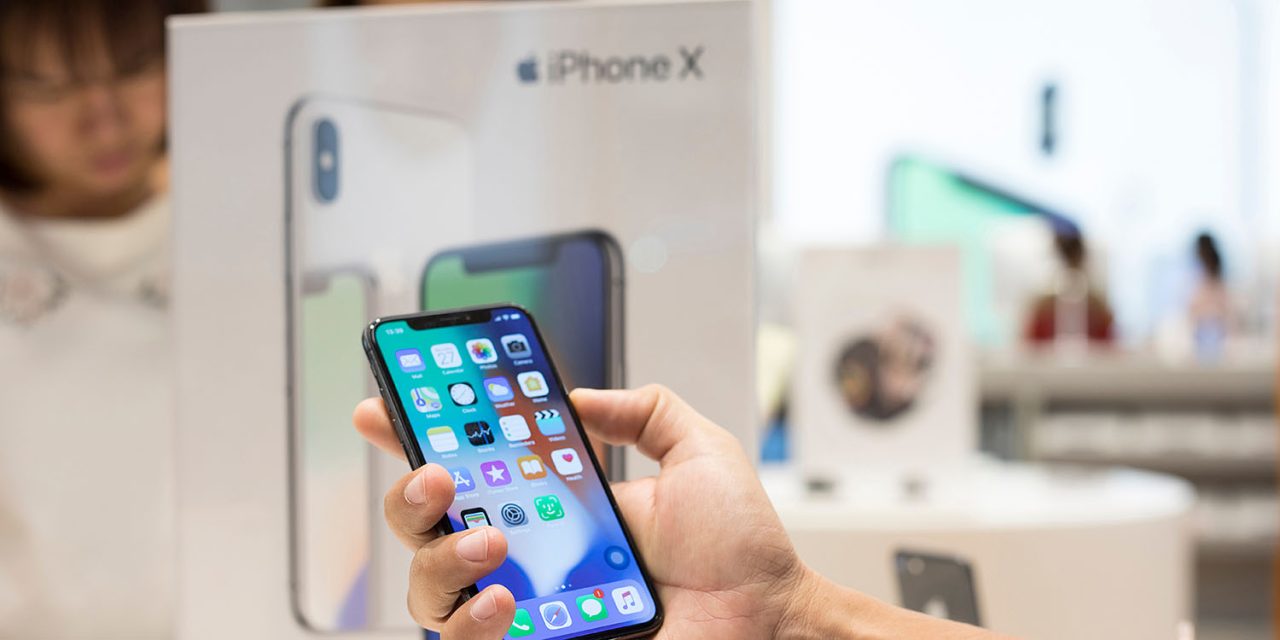 Korea’s FTC – its Fair Trade Commission – has already found Apple guilty of unfair practices in its relationships with carriers. However, it promised to allow Apple the opportunity to respond, and has now done so.

Apple has reportedly accepted one part of the claim, but disputed another …

The Korea Herald reports that Apple accepted that its negotiating position was strong, but said that this didn’t mean it was abusing its power.

During the second round of deliberation, held last week, Apple claimed that its actions were justifiable, claiming the company does have an advantage over local mobile carriers in terms of negotiation [but] that it does not have any real power it can exert.

Apple said that advertisements benefit both the company and Korean mobile carriers, and that the action was fully justifiable.

The FTC’s view is that Apple’s advantage over the carriers means that it is abusing its position to squeeze the profits of SK Telecom, KT and LG Uplus by obliging them to pay the entire costs of running Apple’s own ads.

In November, three telecom operators — SKT, KT and LG Uplus — aired TV commercials promoting the designs and functions of the iPhone 8 and iPhone X as Apple requested, but at their own expense.

“When you see iPhone’s TV commercials here, everything is the same except for a telecom operator’s logo at the end of the commercials. Still, telecom firms should bear all the costs standing at billions of won,” said an executive of one of the three firms on the condition of anonymity.

Should the FTC not be satisfied with Apple’s response, the maximum fine that can be levied is 2% of ‘related revenues,’ which is not defined in the report but likely means revenues arising from iPhone sales through carriers.

Apple was found guilty of exactly the same behaviour in France back in 2016.

The FTC investigation isn’t the only legal battle Apple may be facing in Korea. A number of Korean smartphone retailers are threatening legal action against Apple over what they consider an unfair policy on display models. Apple makes them buy their display models, unlike other manufacturers who provide these free of charge.