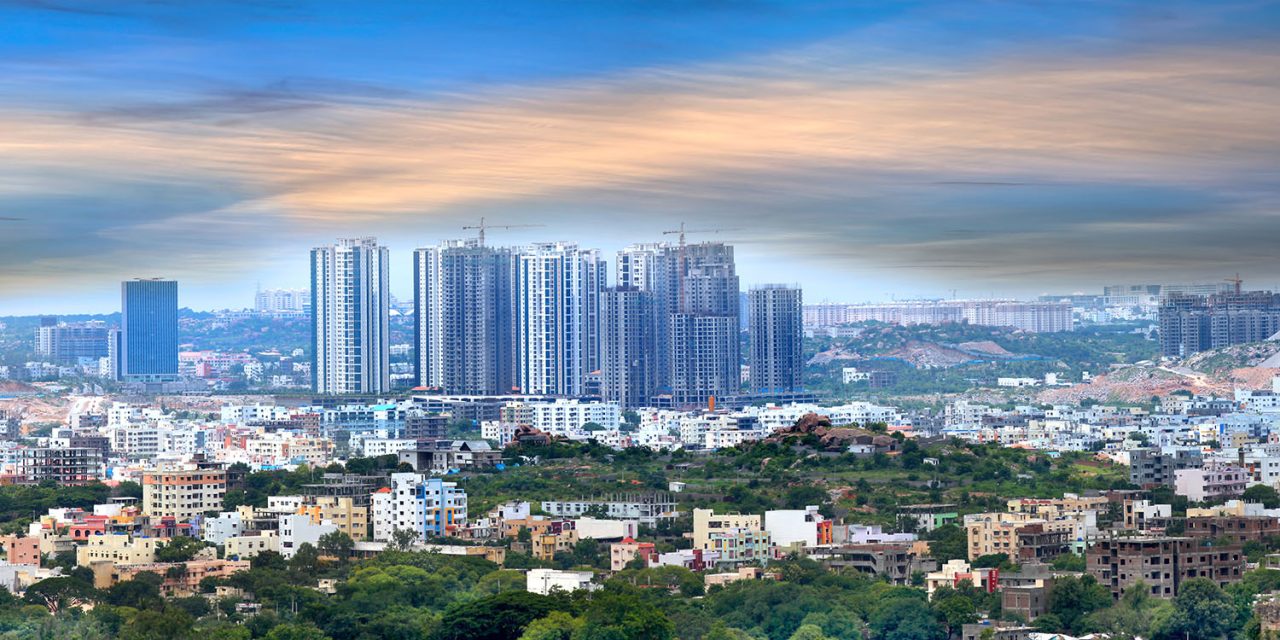 A Reuters report at the end of last year said that Apple was planning to make flagship iPhones in India as the company seeks to reduce its dependence on China. A new report today supports that claim, and suggests that those plans are being progressed.

Specifically, it says that senior Foxconn execs plan to visit India next month for discussions …

The WSJ carries the latest report.

Executives at Foxconn, a contract manufacturer that assembles a large portion of the world’s iPhones in China, are studying whether to include an India project in budget plans, one of the people said. Senior executives, possibly including Chairman Terry Gou, plan to visit India after next month’s Lunar New Year to discuss plans, the people familiar said […]

Foxconn said in a statement it doesn’t comment on current or potential customers or any of their products. An Apple spokesman in India declined to comment.

Both reports say that the flagship models will be assembled by Foxconn rather than Wistron. Wistron is currently Apple’s sole assembler in India, making the iPhone SE and iPhone 6S.

Neither report has specifics on the models. The first said ‘iPhone X family,’ while the latest one says ‘higher end, pricier iPhones in India, including models with organic light-emitting diode, or OLED, displays’ – which leaves open the possibility of earlier models as well as the iPhone X, XS and XS Max.

It’s unlikely that production of flagship models would be primarily geared to the Indian market itself. Apple’s market share was just 1% in Q2 of last year, and were expected to fall even lower. The most likely scenario is that Apple is making contingency plans to make flagship models for export in case the Trump-initiated trade war with China deepens, and Apple products face higher import tariffs on entry to the US.

One report suggested that Apple would live with a 10% tariff, but fears that they might go as high as 25%, at which point it would seek to pull production from China. This would be an incredible logistical challenge given Apple’s dependence on a complex network of suppliers in China, but sky-high tariffs might leave the company no choice.

Apple CEO and former head of operations Tim Cook will be all too well aware of the difficulties, and likely wants to make some sort of start ahead of time – especially given the possibility of retaliatory action by China in response to the US bar on government use of Huawei products and the arrest of the Chinese company’s CFO. China has also been grumbling about Apple’s ‘incorrect’ references to Taiwan on its website.