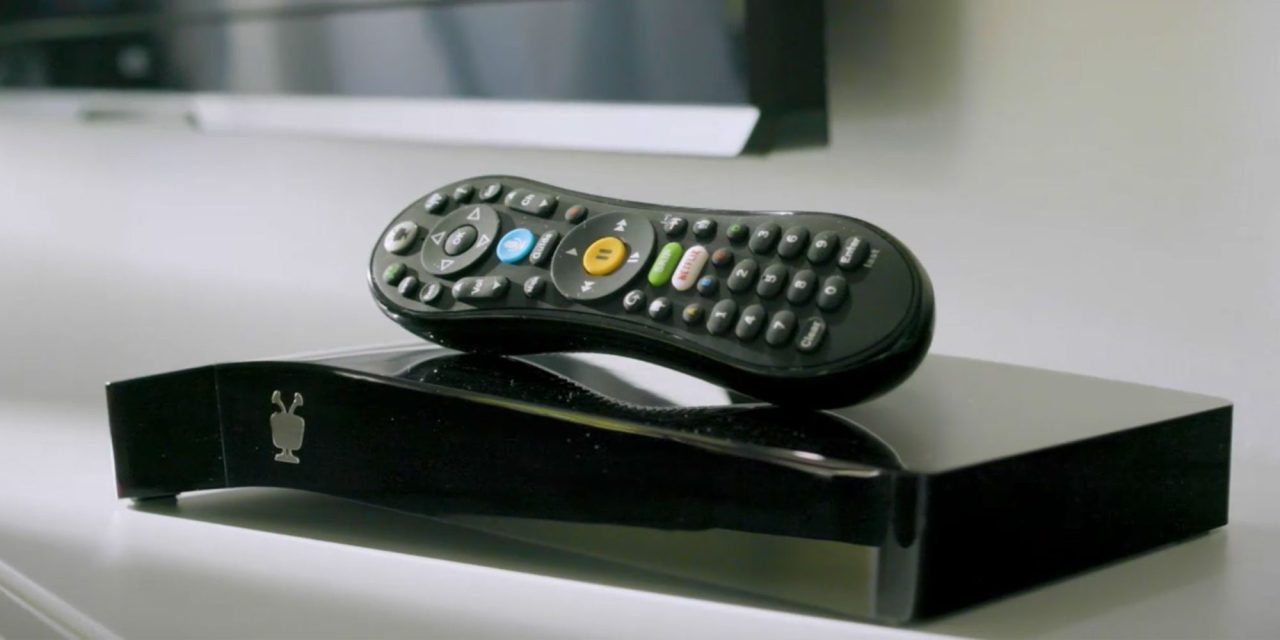 At CES 2019 earlier this month, TiVo announced a new application coming to the Apple TV. If you’re an existing TiVo user, the app will allow you to stream live and recorded content to additional TVs at no extra cost.

In an interview with TechHive, however, a TiVo executive says the upcoming streaming app will have one big limitation that hasn’t been widely publicized…

The TiVo streaming app will be available for the Apple TV, as well as Roku, Fire TV, and Android TV devices. If you have a TiVo that supports transcoding, which consists of the Roamio Pro, Roamio Plus, Bolt, Bolt Vox, and Bolt OTA, the app allows you to stream content to another TV at no additional cost.

Namely, Malone revealed that the video streams available through the TiVo streaming app will be limited to 720p resolution with 30 frames-per-second. This is a noticeable limitation, especially in 2019, but Malone says it’s due to allocating resources:

In a demo, the streaming apps looked similar to the menu system on TiVo’s own hardware, but they do have one notable limitation: Video streams will be limited to 720p resolution at 30 frames per second. That means you won’t get the smooth motion of 60-fps video for sports, news, and talk programming, nor will you be able to watch broadcasts in their native MPEG-2 format.

Currently, without the TiVo streaming apps, users must rely on a TiVo Mini to access live and recorded TiVo content on multiple TVs.  Because of the limitations of the streaming apps, Malone says using TiVo Mini boxes – which cost $180 each when not discounted – is still the best way to expand the reach of your TiVo content

Malone said the TiVo hardware can technically support higher-quality streams, but not without dialing back some other capabilities, such as streaming to TiVo Mini Vox boxes.

“Even with Roku and Apple and Fire TV, the Mini still is a better multi-room solution if you want the same remote, the same performance, the same video quality,” Malone said.

The Apple TV app from TiVo is slated to be available during the third quarter of this year. What do you think of TiVo limiting its Apple TV app to 720p streaming? Let us know down in the comments.