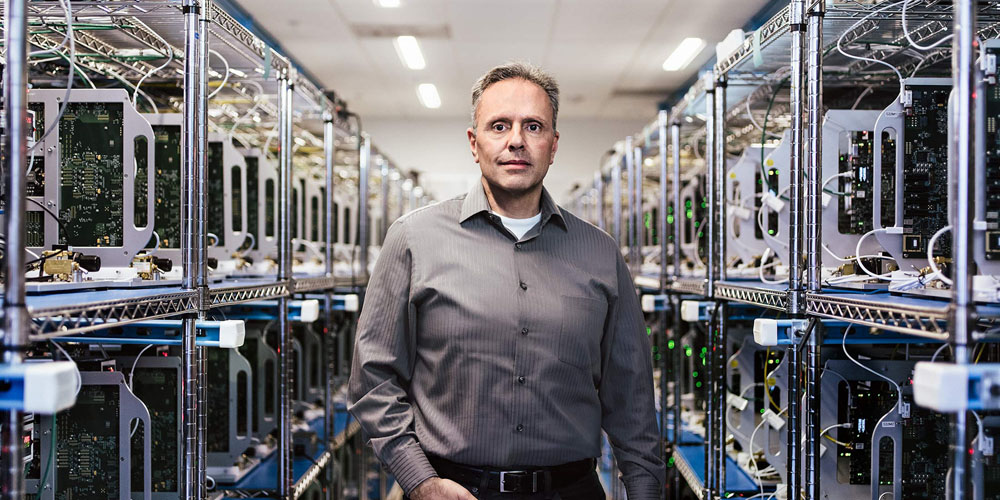 Last week, a report suggested that Apple chip guru Johny Srouji was on Intel’s shortlist of CEO candidates. The Motley Fool’s Ashraf Eassa, however, now reports that Srouji is not a candidate for the CEO position and has told his staff at Apple that he’s not going anywhere.

Eassa doesn’t share any additional details, but regularly covers Intel for The Motley Fool and is rather well-connected. Intel announced its Q4 2018 earnings on Thursday, but did not make any announcements regarding its vacant CEO position.

Srouji joined Apple in 2008 and serves as the company’s SVP of Hardware Technologies. He led development of Apple’s first custom chip, the A4, and has done so for each iteration since then.

Last week’s report from Axios claimed that Srouji was on the shortlist for Intel’s CEO position, but didn’t name other potential candidates.

Intel cut ties with Brian Krzanich, its previous CEO, in June of 2018 due to a consensual relationship with a subordinate. This violated the company’s anti-fraternization policy. Since then, Intel CFO Bob Swan has been serving as the ocmapnyh’s interim CEO, but he is reportedly not a candidate for the full-time position.

Srouji has become instrumental at Apple since he joined the company, especially as the company has pushed into designing more of its own silicon. This is a trend that is expected to continue, with reports suggesting Apple will begin its switch from Intel to custom chips as soon as 2020 in the Mac lineup.

I’ve heard that Johny Srouji is NOT a candidate for $INTC CEO. He apparently told his staff that he’s not going anywhere. $AAPL