AirPods continue to prove a hit despite being unchanged after two years. Look no further than the recent ‘AirPods for Christmas’ meme that spanned social media. But while Apple’s wireless earbuds continue on their path as a cultural phenomenon, AirPods are showing signs of aging for early adopters.

It’s hard to believe AirPods have already turned 2 for a lot of customers. After a two month delay, AirPods launched on Apple.com on December 13th, 2016, and started reaching customers a few days later. My own AirPods have been in use almost every day since December 21st, 2016 — almost always on my person when I leave home alongside my iPhone, wallet, and keys — and their age is starting to show.

AirPods were extremely supply constrained for several months, however, with ship dates quickly slipping from the end of December 2016 to the middle of February 2017. Most AirPods in use haven’t hit the two-year mark yet, but AirPods are aging for the lucky few who purchased at the break of dawn in mid December 2016.

Apple rates AirPods for up to five hours usage at 50% volume, and early testing proved that rating was actually slightly conservative. In practice, brand new AirPods could last almost five and a half hours before their batteries depleted. The carrying case doubles as a charging case, too, providing over 24 hours of battery life without needing to recharge from the wall.

But batteries are consumable, we all know so well now, and that’s proven true for the tiny batteries inside AirPods after two years of daily use. Battery life that once exceeded five hours now struggles to power AirPods through three hours of continuous usage at the same volume. Battery life results can be cut in half if you need to play audio at a louder volume.

In practice, I used to never hear the low battery alert during usage. I rarely listened to audio with AirPods for five straight hours before charging in the carrying case without thought. More recently, I’ve heard the bloop sound much more regularly, frequently followed by AirPods dying before I’m ready to recharge.

Battery life has never been the strongest tech spec for AirPods. Apple’s cheaper and semi-wireless, Beats-branded alternatives deliver up to 8 and 12 hours of battery life with BeatsX and Powerbeats3 by comparison. But AirPods aren’t semi-wireless, they’re truly wireless, and the convenience is worth the trade-off.

But as battery life continues to shrink with more and more usage, aged AirPods are inching toward crossing a threshold that makes the trade-off worth reconsidering — or at least more frustrating. At the current rate, my expectation is that my original AirPods will last around two and a half hours tops in June. 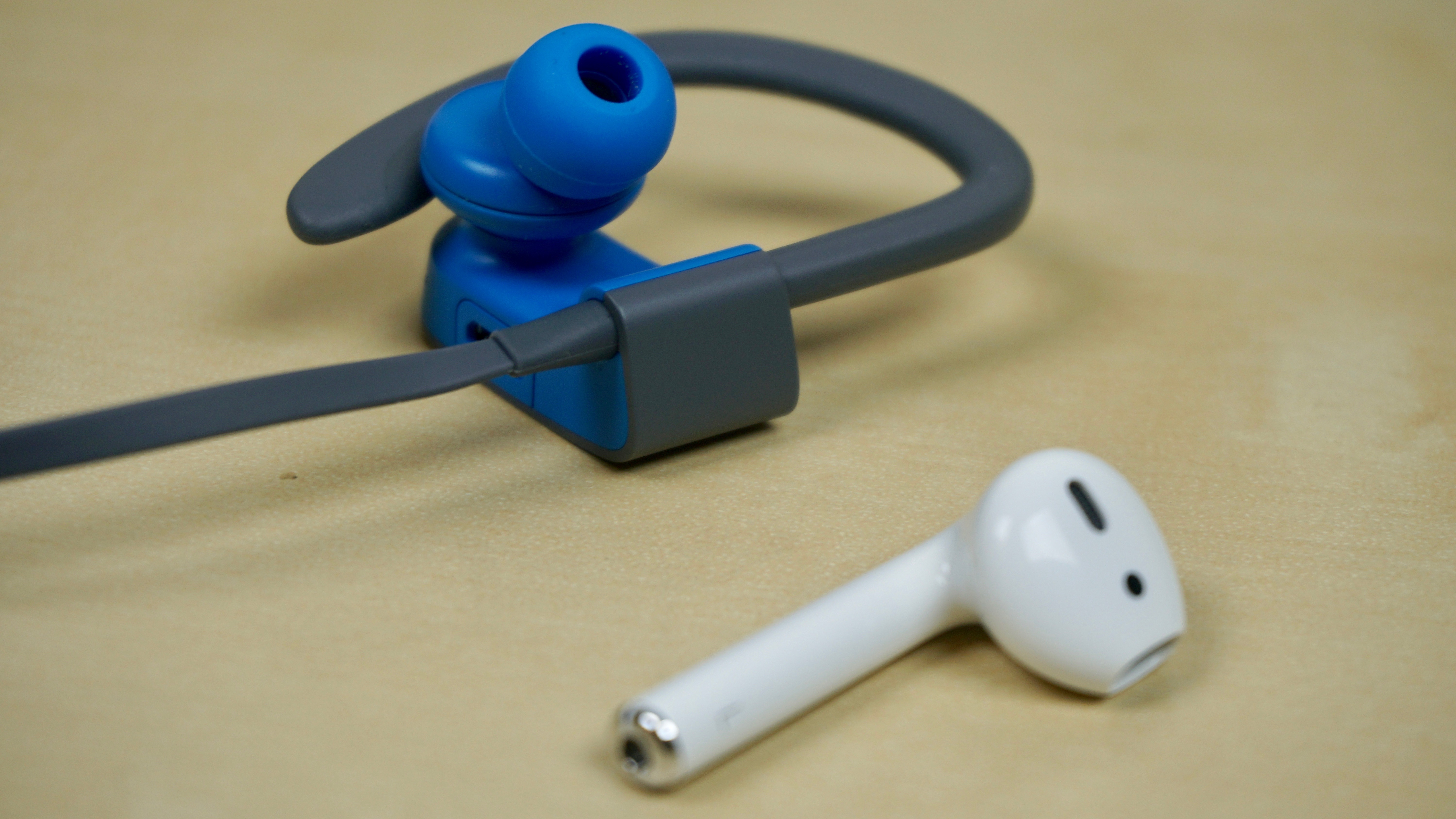 If you use and enjoy AirPods as much as I do, replacing worn out AirPods with a fresh pair is the natural next step. Even at $159, AirPods feel like a great value for what they offer if you appreciate portable wireless earbuds.

But for early adopters with AirPods that are finally starting to show their age, now feels like a terrible time to buy new AirPods! For one, Apple hasn’t updated AirPods in any way since they went on sale in December 2016. Buying a fresh set of the originals would only reset the clock on battery life consumption with no new features added.

And there are plenty of features to expect in a second-gen pair of AirPods. Apple showed at least one change in September 2017 with its optional wireless charging case previewed alongside AirPower. Neither product has been released yet, but it would be reasonable to expect the first revision to AirPods to include the upgraded wireless charging case. 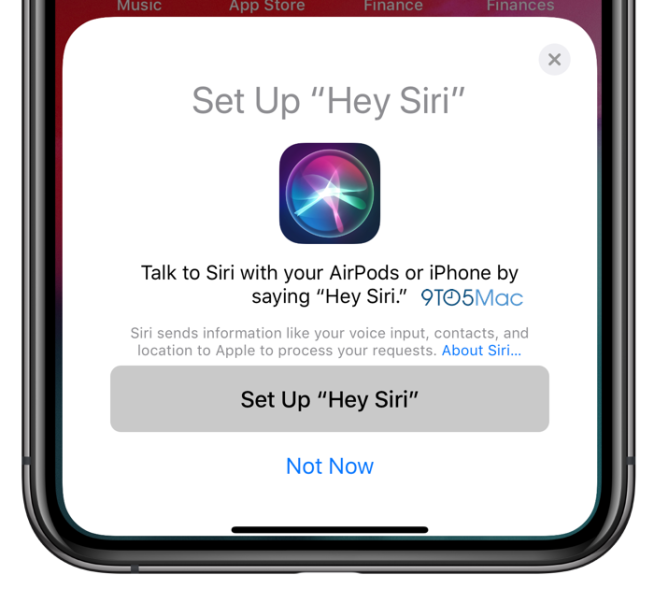 There have also been rumors that future AirPods will work with ‘Hey Siri’, Apple’s voice-activated voice assistant feature. This would remove the need to double-tap either AirPod to invoke Siri, freeing up the uncomfortable gesture for playback controls instead. (This is how I use AirPods today, Siri control saved for Apple Watch and iPhone with the double-tap gesture assigned to play/pause and next track.)

As recently as iOS 12.2 beta, 9to5Mac has discovered references that strongly suggest Apple is planning to release on AirPods that include this feature. My hope is that we see second-gen AirPods as part of a spring product event.

I would gladly pay $159 again (or even a few dollars more if modern Apple demands a slight price hike) for a fresh set of AirPods — as long as I’m doing more than just resetting the clock on battery life. 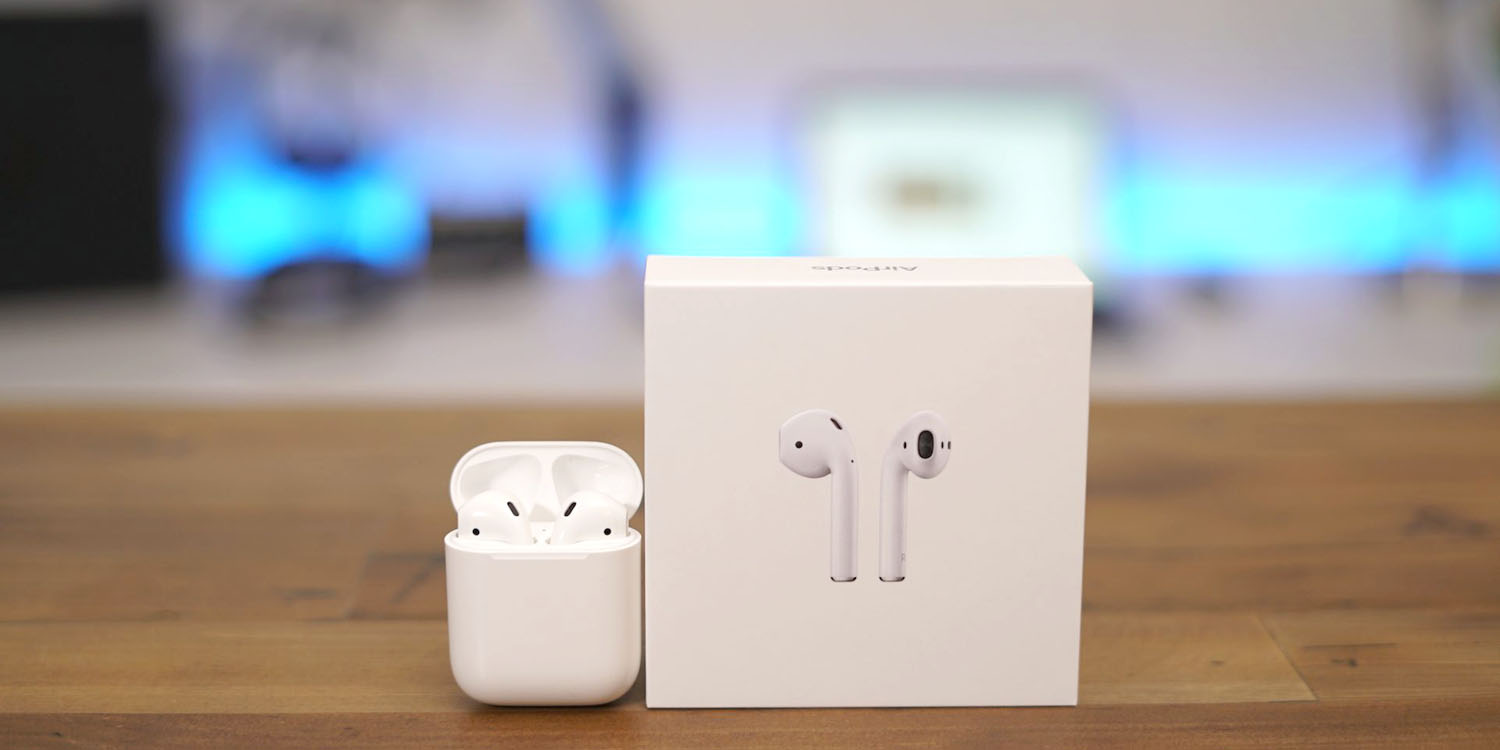 I totally feel like I’ve gotten my money’s worth with AirPods, even with the current battery life experience, but I wouldn’t feel great about replacing the originals with the same set if new AirPods are around the corner.

Luckily, even for early adopters, AirPods should have a little more juice in the tank — as long as AirPods 2 are planned for 2019 … hopefully … please. And if you bought AirPods later or don’t use yours as regularly, battery depletion is likely a concern for another day.

Are you an AirPods early adopter with a similar or different experience? Share your experience in the comments!