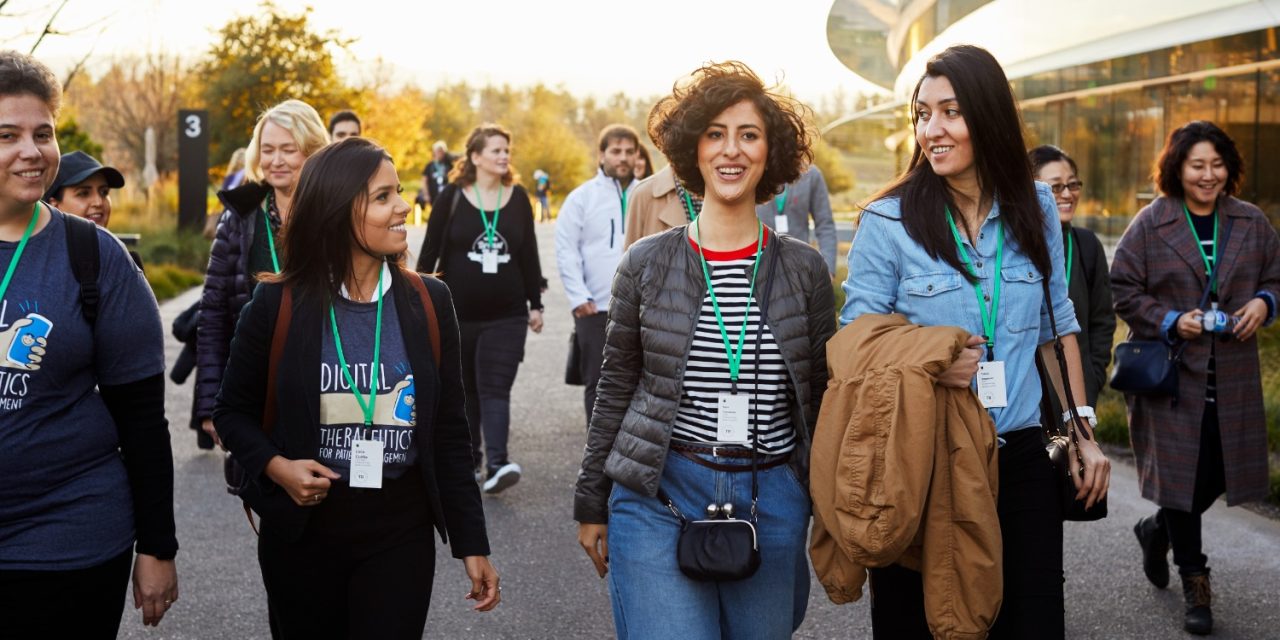 Announced through Newsroom, Apple says developers have earned $120 billion collectively since the App Store launched in 2008, with roughly a quarter of that within the past year.

An industry first, Entrepreneur Camp is a two-week immersive hands-on technology lab where participants work one-on-one with Apple experts and engineers to significantly accelerate their apps. The program also includes sessions on design, technology and App Store marketing, as well as ongoing guidance and support from an Apple Developer Relations representative. The curriculum will help developers take advantage of cutting-edge Apple technologies.

As mentioned in Apple’s original announcement, the 11 companies that have been selected will get two tickets to this year’s WWDC conference in June, as well as a free one-year membership to the Apple Developer Program.

Apple has selected the following apps for its initial Entrepreneur Camp session:

Apple says it will continue to host sessions under the program:

Entrepreneur Camp will hold sessions on a quarterly basis, with up to 20 app companies accepted for each round. To be admitted to the program, app-driven businesses must be female founded, co-founded or led, and have at least one woman on the product development team

You can read more about the attendees and the new program here.