NYT: The 2013 Mac Pro launch was partly delayed by the lack of US screw suppliers 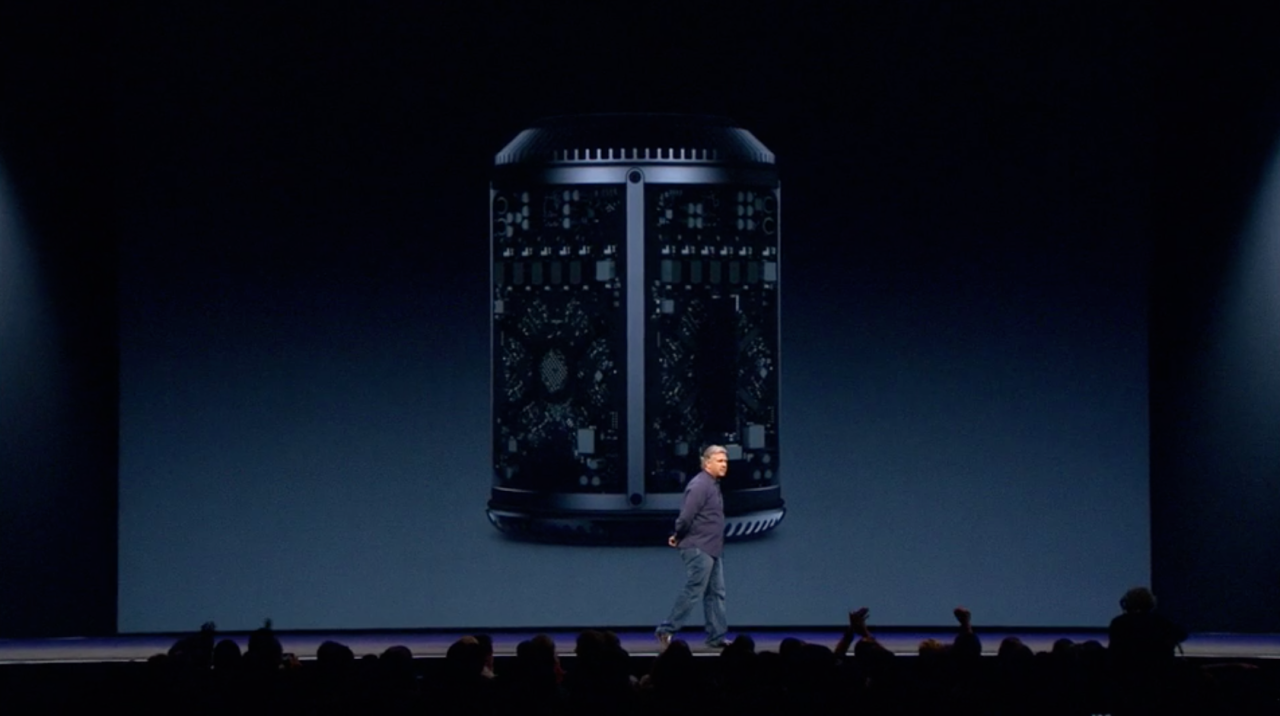 The New York Times features a fun story today, shining some light on why big companies struggle to build products at scale in the United States.

It claims that Apple failed to find a suitable domestic screw supplier for a particular Mac Pro part. It had to turn to China to source the part to prevent the ‘Made in the USA’ 2013 Mac Pro launch from being delayed further.

According to the report, Apple’s US manufacturing contractor could only make 1,000 screws per day. This was obviously not enough for the scale of Mac Pro production. Apple apparently searched “for months” before ultimately sourcing screws from China.

Later, it found a US firm that could make 28,000 screws, even though Apple wanted more and it was not exactly to specification. The screws were delivered over 22 trips with the company’s owner often transporting the parts himself in a ‘one-hour drive himself in his Lexus sedan’.

The anecdote highlights how much harder it would be for Apple to produce its devices in the US. The Mac Pro is by no means Apple’s highest-selling product but the infrastructure wasn’t there to support it. This is on top of the difference in cost structures and wages, as US labor is much more expensive than in Asia.

The report says Apple is looking to diversify its manufacturing away from China, in the wake of recent trade tensions. It is looking at India and Vietnam, not the US.

The President has repeatedly called for Apple to make iPhones in America, but it continues to be a pipe dream. Components like the display glass are manufactured in the US, but final assembly takes place in China, India, and Brazil.

Apple has announced plans for a new Mac Pro to debut sometime in 2019 but it has not said if the computer will be made in the United States.