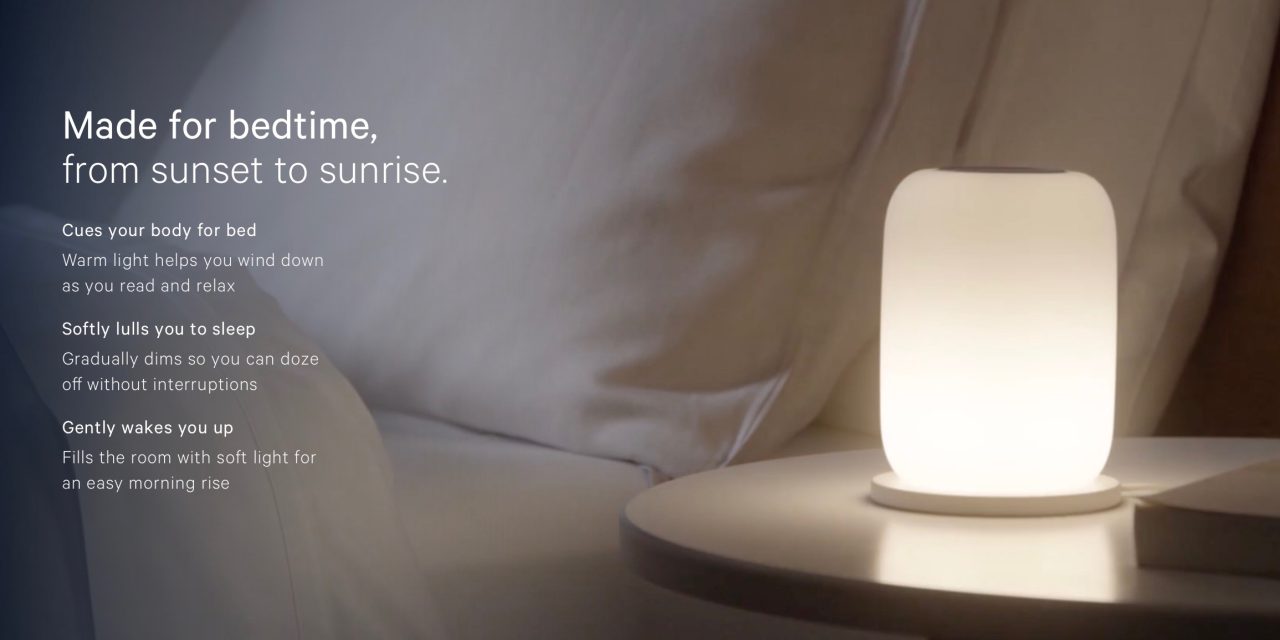 As reported by The Verge, the Glow smart light from Casper is available today and aims to help users fall asleep more easily, get better sleep, and wake up more easily.

Glow uses a natural range of light that emulates candlelight to help ease users in and out of sleep. Interesting enough, Glow doesn’t support any smart home platforms like HomeKit, or Amazon’s Alexa, or Google Assistant. Instead it uses an iOS app for smartphone control, but the touch and gesture controls seem to be the focus here.

Users can flip the HomePod-esque Glow to turn it on and start a 45 minute “sunset” countdown, can rotate it to increase or decrease the amount of light, tap the top to pause it, or wiggle it to use a small amount of light. Multiple Glow lights can also be synced together and will both respond to the gestures on one light. With the iOS app, users can set their wake-up time, dimming time, brightness, Glow grouping, and more. 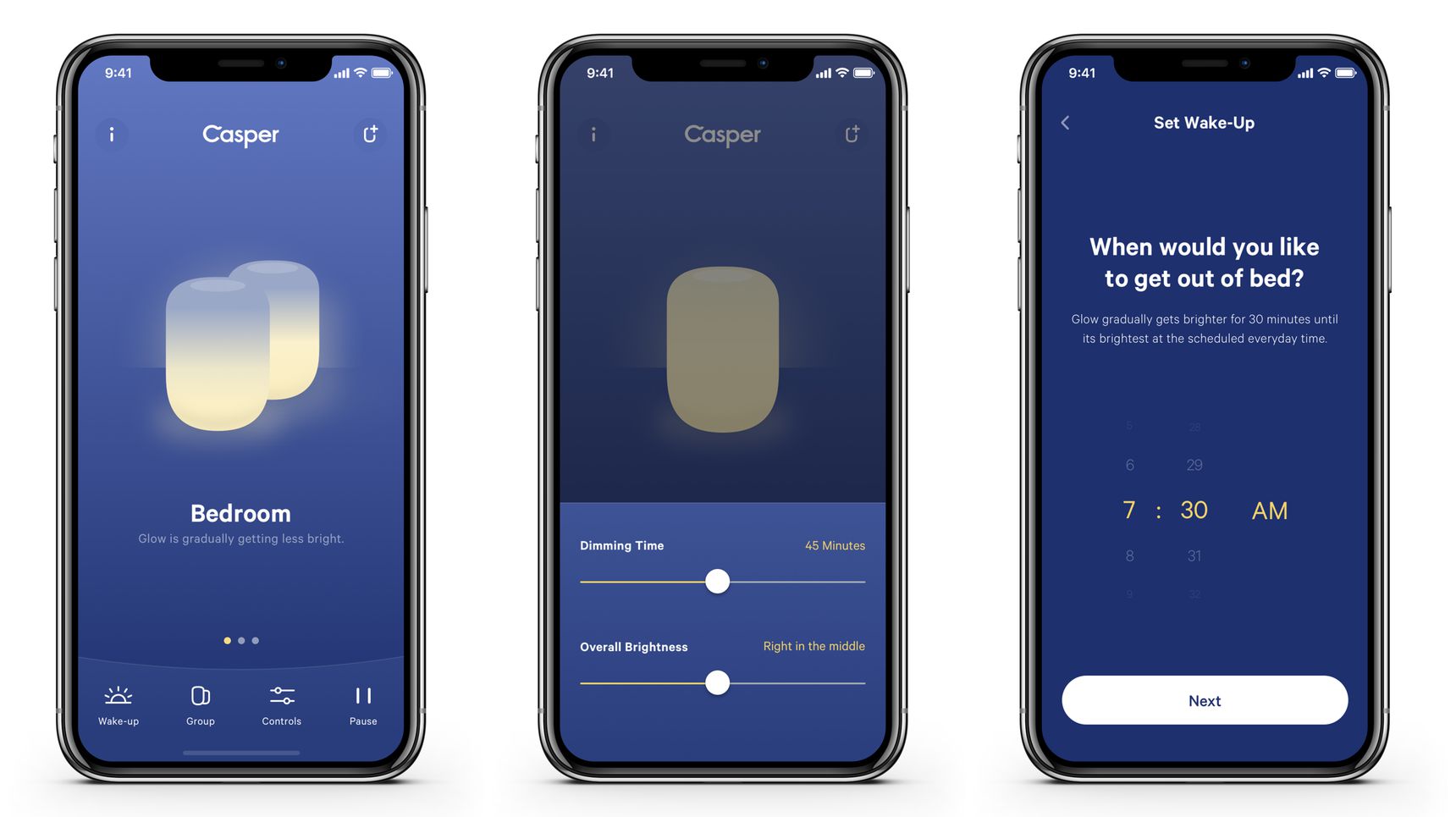 Image via The Verge

Glow is also wireless and Casper pitches it as useful to grab as you head for a drink of water or for a diaper change in the middle of the night.

Phillips also makes a line of Wake-Up Light Alarm Clocks ranging from $50-$200, but don’t match the features that Glow includes. Phillips Hue bulbs can be used with HomeKit scenes and third-party software like IFTTT to achieve a Night Shift effect, but of course don’t have the portability factor.

Another solid option from LIFX is the Mini Day and Dusk Smart Bulb. These bulbs don’t require a hub and have HomeKit support for $24 a piece.

Casper’s Glow is available now for $89 or $169 for a 2-pack. What do you think? Does it look compelling with the gesture control? Or is a lack of HomeKit a dealbreaker?