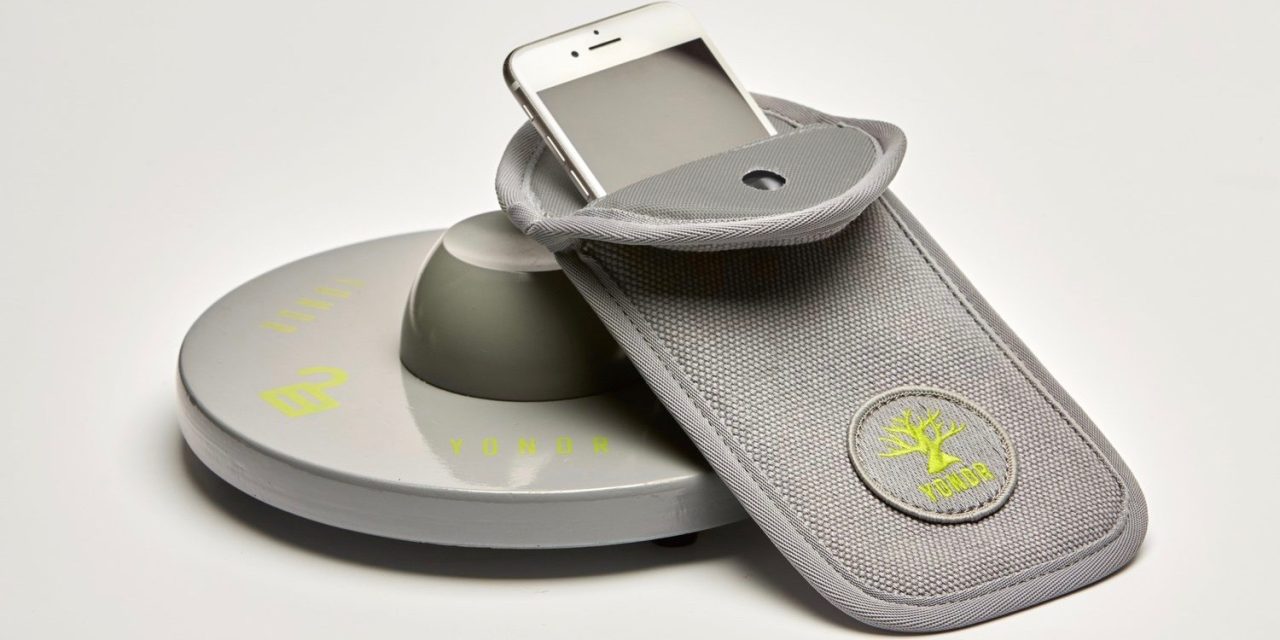 Yondr is a start-up that makes magnetic locking smartphone pouches. Originally, the pouches were a hit at concerts and events like comedy shows, but now schools are starting to adopt the product to keep students off their smartphones during school hours and seeing positive results.

A report today from CNBC shares an interview at San Lorenzo High School. The bay area school has chosen to ban smartphone use with the help on Yondr.

One teacher did a pilot with the magnetically locking pouches and the results were so impressive, the principal decided to implement Yondr school-wide. Now the school has seen noticeable improvements in grades, fewer disciplinary issues, a change in how students are interacting with one another. 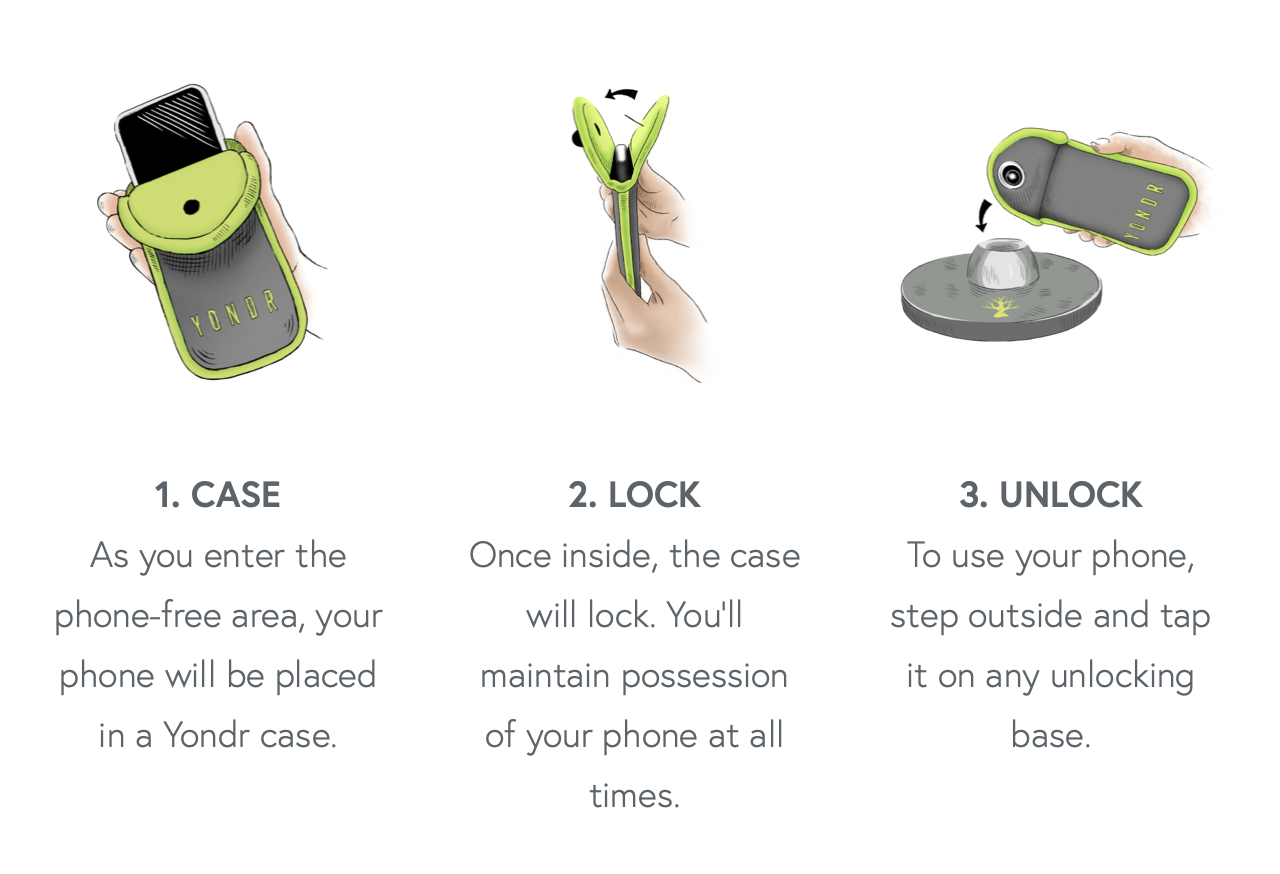 Some students have been caught trying to use a burner phone to put into the locked pouch, and keep their primary smartphone useable. However, overall it sounds like a successful initiative.

Thousands of other schools have also started to use Yondr.

More educators are taking note, and Yondr says it has partnerships with thousands of schools in the United States, Canada and Europe.

Yondr was originally conceived as a solution for concerts and events to help people be present. Celebrities that have used Yondr for their performances include Jack White, Donald Glover, Dave Chapelle, and more.

Yondr’s pricing varies depending on how many pouches are needed:

The pouches cost $15 to $30 per student annually depending on school size, and about $2 per head for large performances.

Check out the CNBC video interview here to see the magnetically locking smartphone pouches in action and hear more about Yondr at San Lorenzo High School.