Mario Kart iPhone game no longer launching next month; delayed until the summer 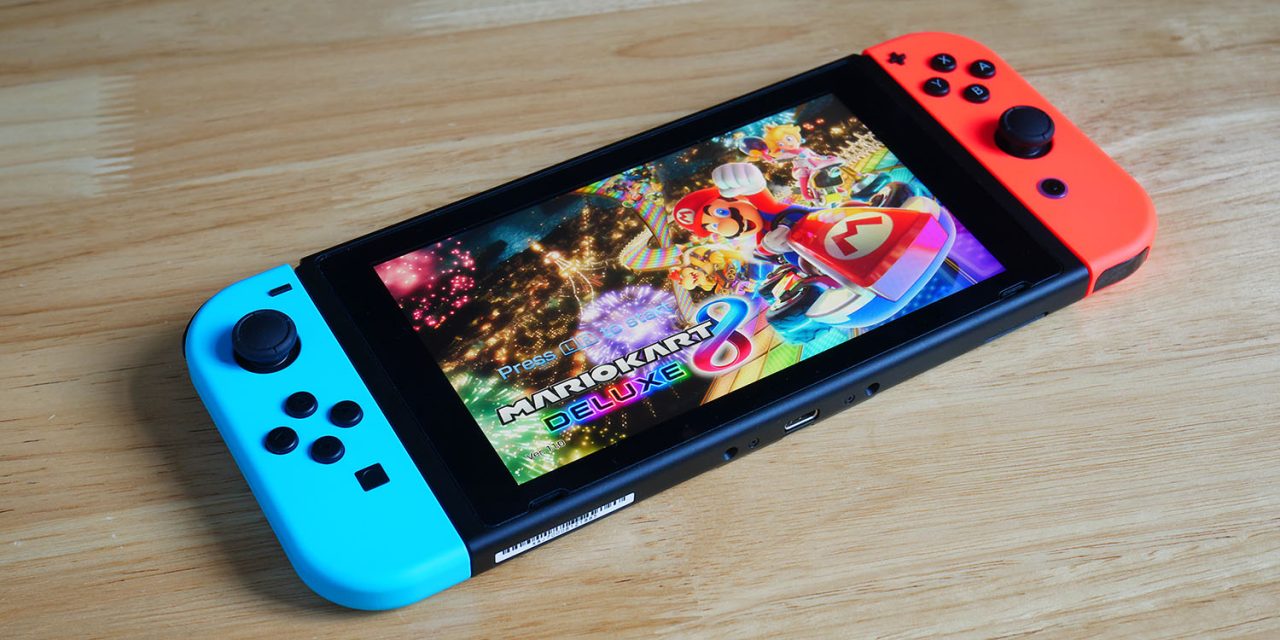 A year ago to the day, Nintendo announced that a Mario Kart iPhone game was under development, and would be released ‘some time in the next 13 months’ – or by February of this year.

Nintendo made the original announcement on January 31 2018.

The news of a Mario Kart game for iOS comes following Nintendo’s previous releases of Super Mario Run and Animal Crossing. For years avid Mario Kart fans have wondered why Nintendo was so reluctant to bring Mario Kart to smartphones, but that is seemingly no longer the case.

Nintendo is staying quiet regarding details for Mario Kart for smartphones. The game will be called Mario Kart Tour, with a release coming in sometime before March 2019.

That, sadly, is no longer the case, revealed by a small note in the company’s latest earnings report.

In the smart-device business, Mario Kart Tour was scheduled to be released this fiscal year, but in order to improve quality of the application and expand the content offerings after launch, the release date has been moved to summer 2019.

This was spotted by The Verge, which suggested a positive spin.

Worried Nintendo fans might want to remind themselves of one of the more famous quotes from Mario and Zelda creator Shigeru Miyamoto: “A delayed game is eventually good, but a rushed game is forever bad.” Perhaps he wasn’t thinking of constantly updated free-to-play mobile games with in-app purchases, given that he was talking around the time of the Nintendo 64, but the point stands. Probably.

Nintendo revealed last year that Mario Kart iPhone game will employ the ‘free to start‘ business model which proved successful with Super Mario Run, which generated more than $30 million of revenue through players paying $10 to fully unlock it.

The iconic video game company is putting more focus on bringing its titles to mobile operating systems like iOS and Android.