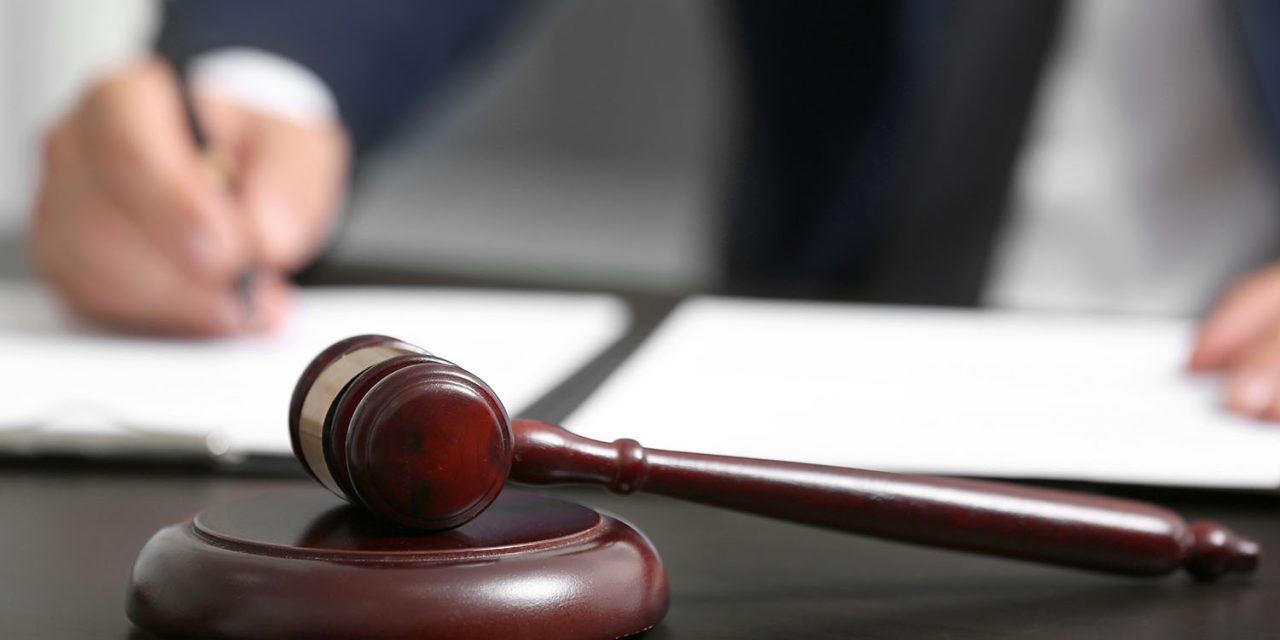 A German court has rejected four Qualcomm patent claims against Apple. The court hasn’t yet reached a decision on a further four claims by the company …

The WSJ carries the report.

The regional court in the city of Munich Thursday rejected Qualcomm’s claims that Apple had infringed on its patents related to some search capabilities on the iPhone. The court has hasn’t yet reached a decision on four further search-related patent disputes.

Don Rosenberg, executive vice president and general counsel for Qualcomm, said the company disagrees with the court’s ruling on Thursday. Apple said in a statement, “We thank the court for their time and diligence in this case.”

The patents in question did not relate to any of the iPhone’s hardware – the main source of contention between the two companies – but rather some unrelated software techniques for searches. This was a tactic Qualcomm also used in China, where it cited yet further unrelated patents – on that occasion regarding approaches to image resizing and touch-based navigation. The suspicion is that Qualcomm is seeking any way it can find to place pressure on Apple.

Those Qualcomm patent claims did succeed in China, in theory resulting a ban on the import and sale of almost all iPhone models in the country. That victory was, however, a pyrrhic one: Apple ignored the ban and issued a software update to work around the claimed infringement.

The chipmaker scored an earlier victory in Germany, a court imposing a partial ban on iPhone sales in the country. However, the win had limited practical impact, with Apple continuing to offer affected model for sale through carriers and resellers. Qualcomm hasn’t yet given up on that one, however, and is calling on Apple to be fined for not pulling the iPhone 7 and 8 from the German market altogether.

Between the two events, Qualcomm made yet another unrelated patent infringement claim in Germany, described by a patent expert as ‘a nuisance lawsuit,’ and that one was dismissed by the court.

The real battle, however, is in the US, where the Federal Trade Commission brought an antitrust case against Qualcomm. Closing arguments were recently made, the FTC saying that the evidence against the chipmaker was ‘overwhelming,’ and Qualcomm claiming that no harm had been proven.