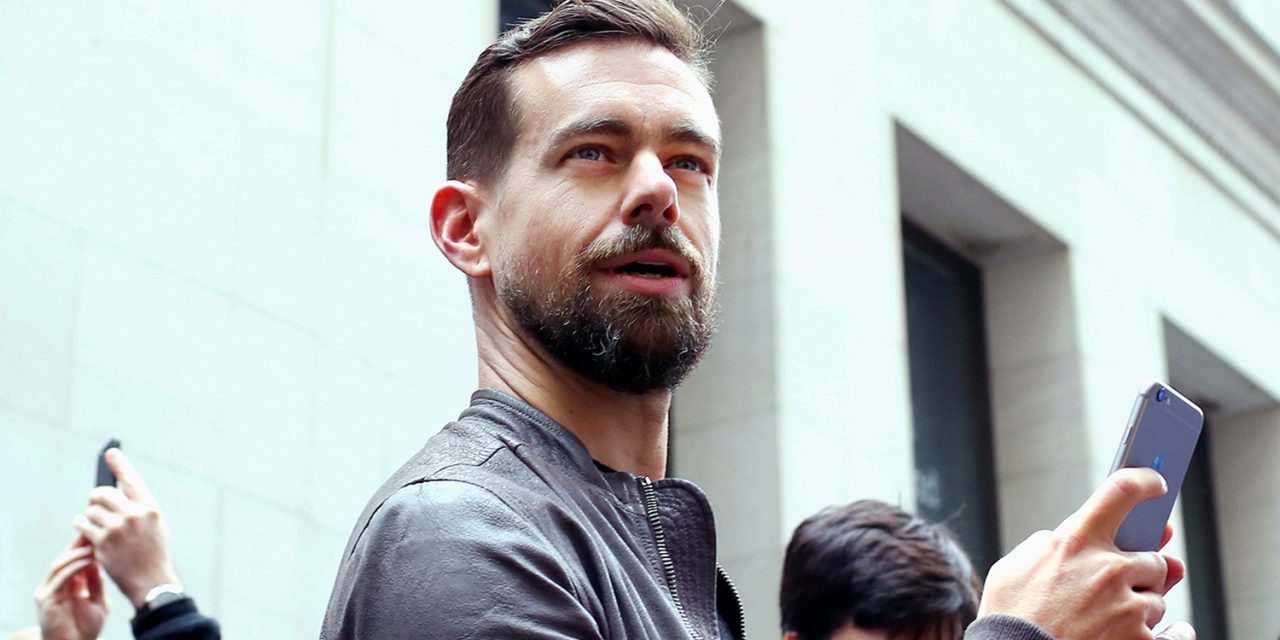 During his wide-ranging interview with Joe Rogan this week, Jack Dorsey addressed the possibility of adding support for editing tweets. While Dorsey has commented on the oft-requested feature in the past, his comments on Rogan show Twitter is still in the midst of figuring it out.

On the show, Rogan suggests that Twitter add support for an edit system where a user could edit their tweet, but the original version of that tweet would still be viewable. Dorsey’s response was that Twitter is looking into “exactly that.”

Based on the conversation, however, it seems additional details are still unclear. For instance, Dorsey suggests a 5-second to 30-second window for allowing tweet editing but doesn’t dive too far into specifics.

Here’s the full rundown of the conversation:

Rogan: The ability to edit, like if you make a typo or something like that. But also the ability for people to see the original.

You could build it as such so maybe we introduce a 5-second to 30-second delay in the sending. And within that window, you can edit. The issue with going longer than that is it takes that real-time nature of the conversational flow out of it.

If you’re hopeful that Twitter will one day allow tweets to be edited, this is certainly good news, albeit slightly vague. What do you think? Should Twitter support editing tweets? Let us know down in the comments.