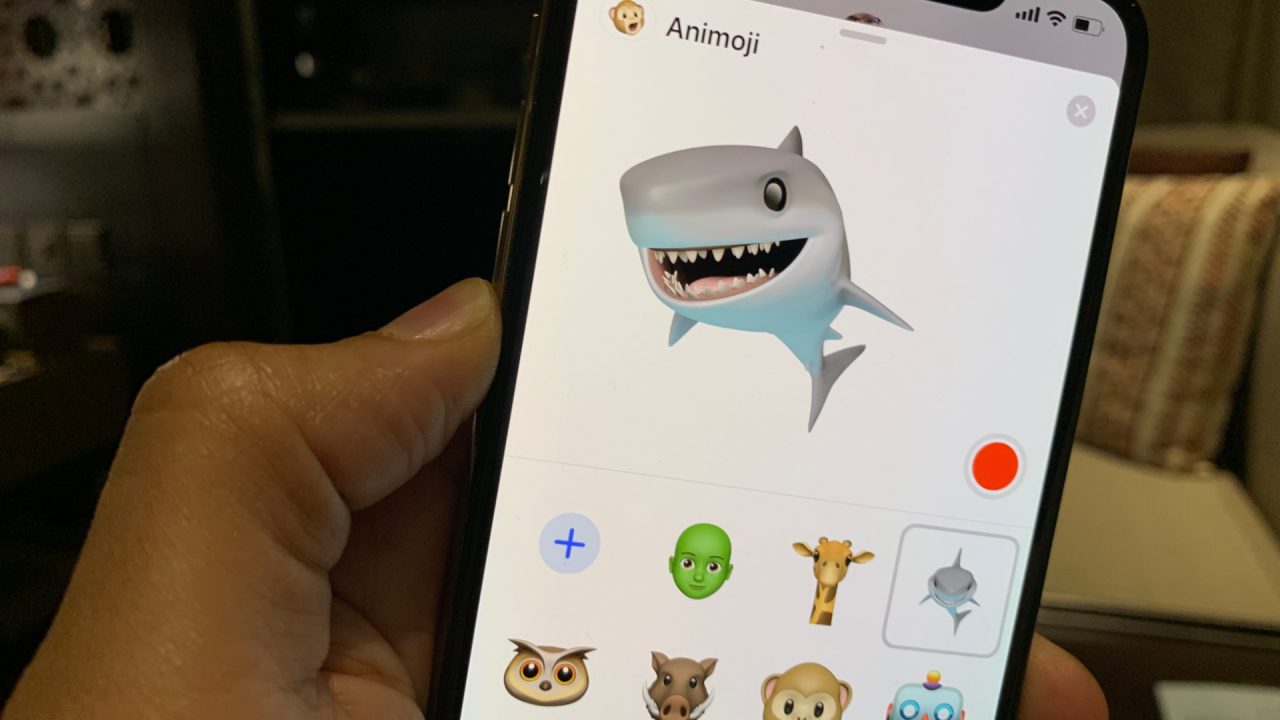 If you just can’t wait to try out the latest Animoji characters on iOS 12.2 beta, then you’re in luck today. Apple is releasing the second iOS 12.2 public beta around the top of the hour, and the second pre-release version of the upcoming software update introduces the new shark, owl, giraffe, and warthog options — plus a few more changes.

iOS 12.2 beta 2 also includes changes to the AirPlay icon in Control Center plus AT&T ‘5G E’ in certain markets on certain iPhones and iPads. iOS 12.2 also introduces a variety of other changes and features as seen in the previous beta version:

Check out our hands-on video with the first iOS 12.2 developer beta below:

Check out our coverage from yesterday to see all the changes included in iOS 12.2 beta 2 for developers. If you’re not a developer and still want to test drive the pre-release version of iOS, you can join Apple’s public beta program for free at beta.apple.com. Public beta versions of tvOS 12.2 and macOS 10.14.4 are also likely coming today.