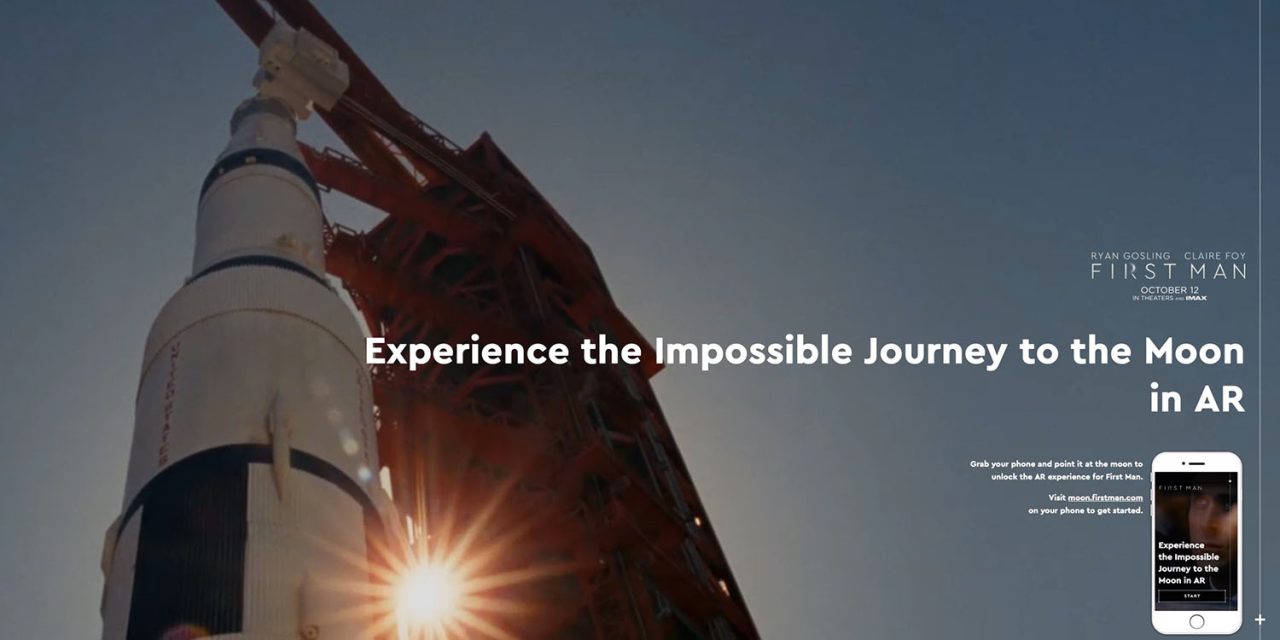 A somewhat odd privacy decision made by Apple in iOS 12.2 is set to break many iPhone AR and VR experiences created by film studios and advertisers – including one made by Apple itself …

We noted that the beta defaults to blocking access to device motion and orientation data in Safari, and has to be toggled back on if you want it.

Digiday (via The Verge) notes that this will prevent web-based augmented reality and virtual reality experiences from working in Safari by default.

Apple’s change will not completely prevent people from using web-based AR and VR experiences. But by requiring people to enable the setting for an AR or VR experience to work, it will introduce an extra step that could put up enough of a roadblock, especially for ads that incorporate AR, VR or 360-degree video where a person would be less incentivized to enable the setting […]

“I’m sort of freaked out,” said Christopher Lepkowski, technical director at Pretty Big Monster, a digital agency that has worked on web-based AR and VR experiences for brands such as Sony Pictures.

Among the sites that would be broken by this is Apple’s own iPhone XS microsite, which uses motion and orientation data to allow you to spin the 3D model by moving your phone.

Although users can re-enable the feature, they would have to exit Safari and enable it in settings, something iPhone users are unlikely to do casually.

Although there have been privacy concerns raised about allowing advertisers access to orientation and motion data, it seems a somewhat odd thing to care enough about to switch it off by default. Do most people really care that an advertiser could see they are holding their iPhone at 40 degrees and turning it to the left?

The most sensible solution for iPhone AR and VR ads would seem to be to have a privacy pop-up in exactly the same way iOS currently asks whether you want to grant access to location data, for example. Reilly Grant, a software engineer on Google Chrome, thinks this is likely to happen.

The answer to "can we add an API for requesting permission?" was definitely not "no." I'm waiting for a PR based on the proposal discussed on that issue and a permission API has always been in the cards as part of the Generic Sensor API work.

What’s your view on this? Was Apple right to require a settings change to restore iPhone AR and VR experiences, or would a privacy pop-up be a better approach? Please take our poll, and share your thoughts in the comments.