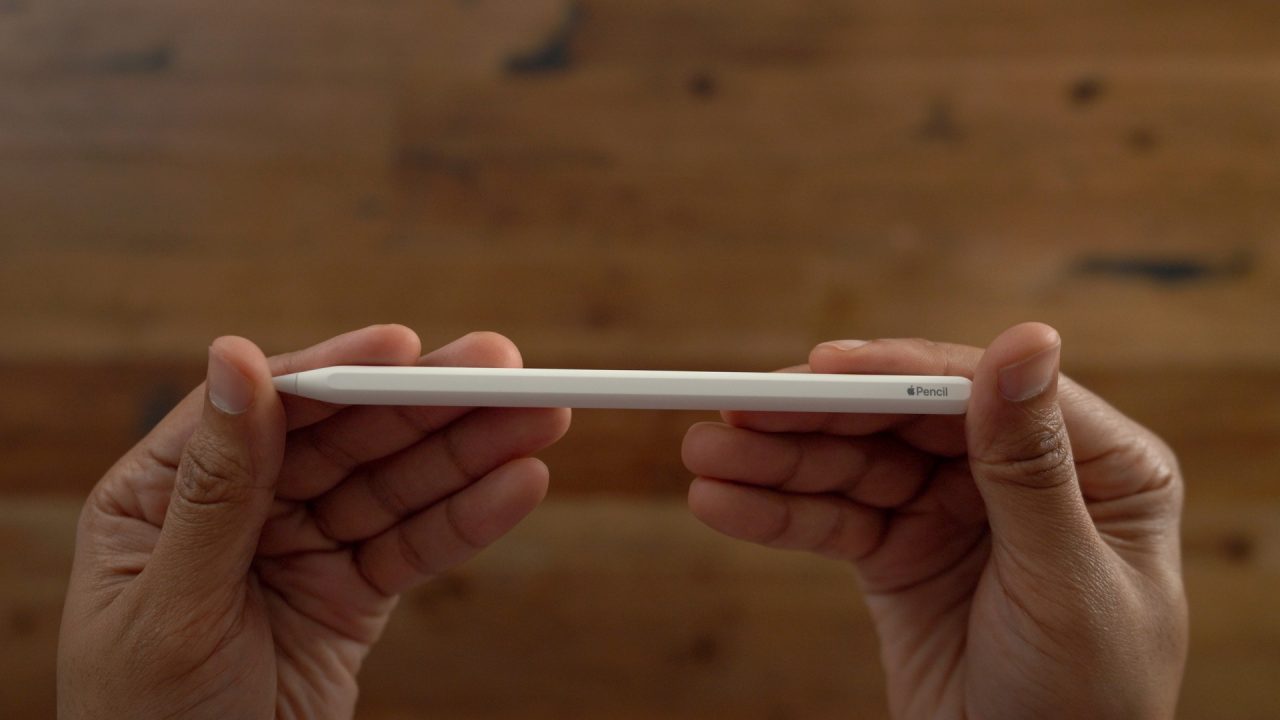 Pixelmator for iOS is seeing an update today that adds support for the new iPad Pro display sizes as well as the double-tap gesture for the Apple Pencil. The update also brings a number of bug fixes and stability improvements.

Today’s update brings the app to version 2.4.4 and is now available on the App Store. Not only does Pixelmator now support the double-tap gesture for Apple Pencil, it will respect the system wide setting if possible. So, if you have it set to the default eraser tool, it will bring up the eraser tool.

Pixelmator 2.4.4 also packs a few bug fixes including a bug where the noise, hue, miniaturize, and hue effects were not working in the Photos extension.

Pixelmator for iOS is available for $4.99 on the App Store. It’s available as a free update to existing users.

This update adds support for the new iPad Pro and Apple Pencil and brings a number of fixes.

Have any feedback about the update or Pixelmator for iOS in general? We’d love to hear it at support@pixelmator.com!