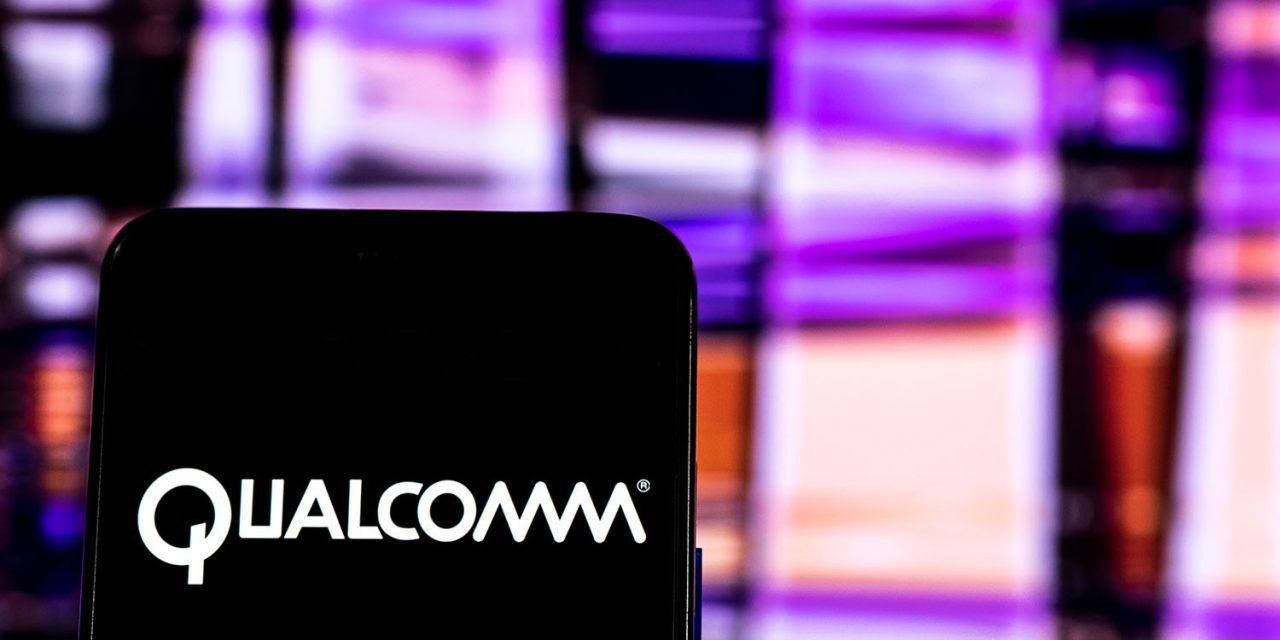 It rejected the 2009 ruling and decided to fight it in court. The case reached the Seoul High Court in 2013, which ruled against the US company. Undeterred, Qualcomm appealed to the country’s Supreme Court.

It’s taken a further six years to get a ruling, but The Korea Herald reports that the court has confirmed the illegality of Qualcomm’s behaviour and upheld most of the fines.

Of the 273 billion-won penalty, the court ruled the chipmaker should pay at least 200 billion won [$180M], while the remainder needs be reconsidered at a lower court.

Qualcomm, which supplies communications chips to Korean smartphone makers like Samsung Electronics and LG Electronics, has been criticized for giving away incentives to smartphone companies that used more than a certain amount of the chip provider’s mobile communications and radio frequency chips. Such a practice, the court said, forced mobile phone companies not to receive chips from Qualcomm’s rivals. The kickbacks handed to the phone makers in 2000-2009 amounted to millions of dollars per quarter.

Back in the US, both sides in the antitrust case here have presented their evidence and made their closing arguments, and we’re now awaiting a decision by the judge. The Federal Trade Commission said that the evidence against Qualcomm was ‘overwhelming,’ while the chipmaker said that the FTC had failed to prove ‘actual harm.’

U.S. District Judge Lucy Koh has warned that it will take some time for her to make her ruling.

The legal battles between Apple and Qualcomm also continue. Latest developments there are that a US court has come down on the side of Apple, saying Qualcomm cannot seek damages for any patent infringements before the chipmaker filed its lawsuit. Separately, a German court has ruled against Qualcomm on four of its patent infringement claims, and will rule later on four more.