Smartwatch unit sales up 61 percent in 2018 as Apple is ‘the clear market leader,’ NPD says 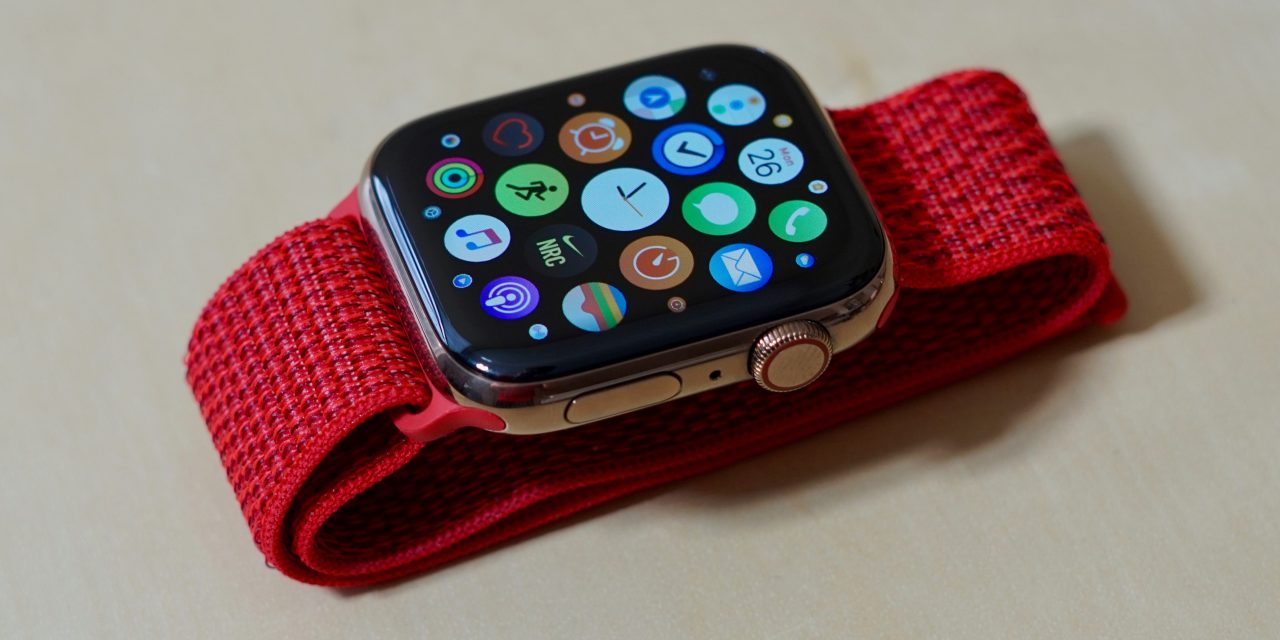 As Apple’s own Wearables category continues to grow, new data from The NPD Group shows how Apple’s success is affecting the rest of the smartwatch industry. According to the data, unit sales for smartwatches were up 61 percent during the 12 month period ending in November of 2018…

In addition to 61 percent growth for unit sales, NPD data shows that smartwatch dollar sales were up 51 percent to nearly $5 billion. The “top three brands” of Apple, Samsung, and Fitbit accounted for 88 percent of unit sales during this period, with Apple the “clear market leader” according to NPD.

16 percent of U.S. adults now on a smartwatch, the data says. That’s up from 12 percent during December of 2017. Among the 18-34 age demographic, that number is slightly higher at 23 percent penetration. Going forward, NPD expects new health features to increase the popularity of smartwatches among the older generation. NPD also notes of increased interest in things like home automation driving smartwatch growth:

As newer health focused devices such as the Apple Watch Series 4 continue to take hold in the next year, expect to see a big boost in penetration among older segments. Beyond health and fitness tracking, evolving use cases will help bolster the segment. For example, 15 percent of smartwatch owners now claim to use their devices to control home automation devices.

During its Q1 2019 earnings call last month, Apple touted that its Wearables segment revenue grew 50 percent during the quarter. That includes products like Apple Watch and AirPods. Revenue from Wearables is nearing the size of a Fortune 200 company, according to Apple. Tim Cook explained:

We also had our best quarter ever for Wearables, Home, and Accessories, with 33 percent growth in total and almost 50 percent growth from wearables, thanks to strong sales of both Apple Watch and AirPods.

Read the full report from The NPD Group here.