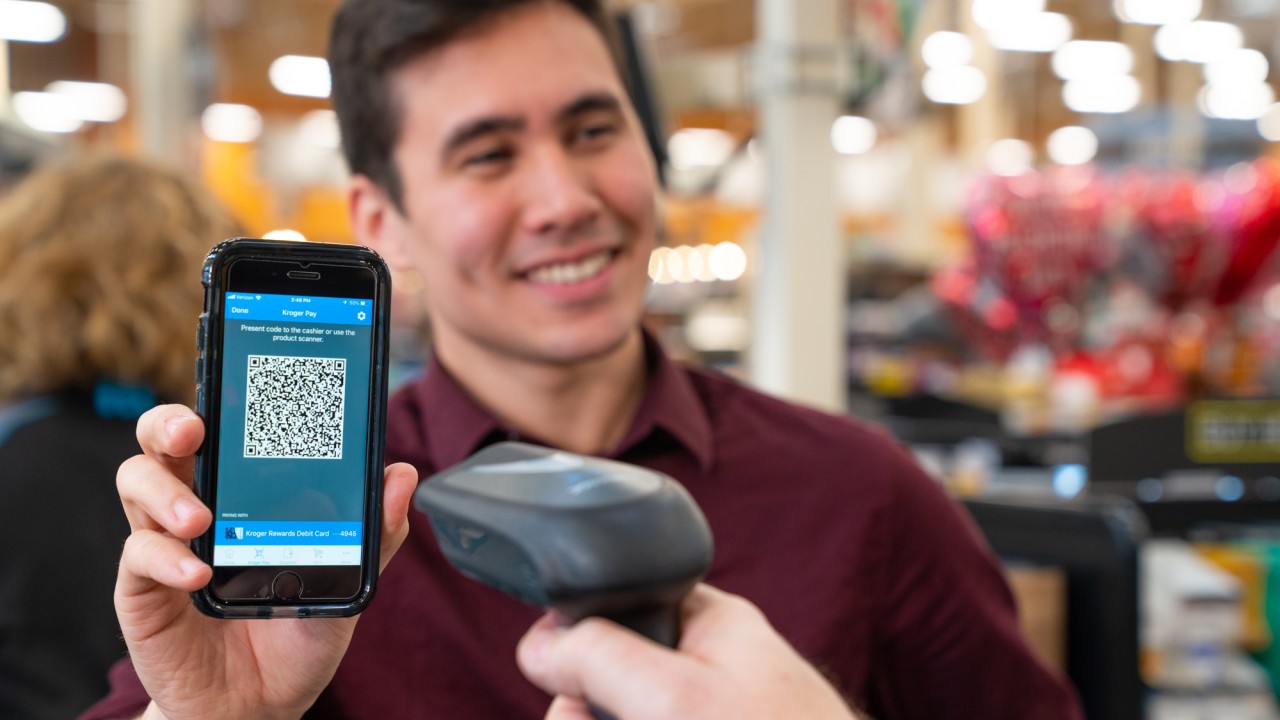 One of the larger Apple Pay holdouts, Kroger, is debuting its new mobile payment option today in Columbus and Colorado, with a nationwide rollout by the end of the year. The grocery chain continues to resist Apple Pay, instead going with a QR code-based Kroger Pay system.

As reported by local news station WCPO, Kroger has announced a single-use QR-based system called Kroger Pay. The QR code can be scanned during checkout to pay for your groceries and access your loyalty card. The QR code can be found within the Kroger Pay app and can be linked with any major credit or debit card.

“Kroger Pay is one of the few mobile wallets that pairs loyalty and payment,” said Mary Ellen Alcock, group vice president of operations. “The application of this existing technology is another step in our front-end experience transformation.”

Kroger has been planning to rollout a smartphone based payment option for more than two years, according to the report. In 2017, the company struck a deal with J.P.. Morgan Chase and now accepts Chase Pay in 600 of its stores.

Unfortunately, this is just another case of a major retail chain refusing to adopt NFC standards, which accepts not only Apple Pay, but Google Pay, Samsung Pay, and many others.

Major retailers such as Speedway, Taco Bell, and Target recently began adopting Apple Pay at their locations. Alongside Kroger, Walmart is one of the few major retailers still refusing to implement Apple Pay.