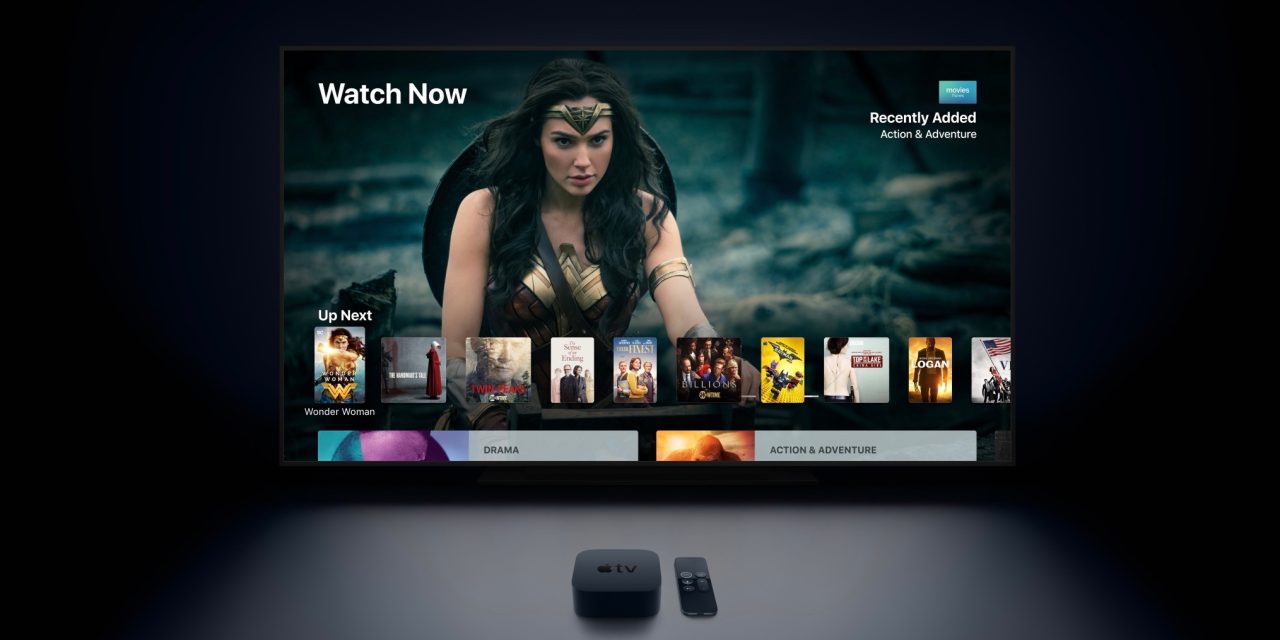 The Wall Street Journal is out today with a report that outlines Apple’s recent executive and personnel changes. The report covers Apple’s increasing focus on its upcoming video service, new leadership for Siri, and more, and how these changes have affected other projects at the company.

[Giannandrea] relieved Mr. Stasior from his responsibility overseeing Siri, Apple’s flagship AI product, according to people familiar with the change. Mr. Giannandrea has assumed that responsibility and is looking to improve Siri’s accuracy and performance, the people said.

Further, the report explains that as Apple increases its focus on Services, it is also redirecting the focus of many engineers. Earlier this year, it was reported that Apple had cut 200 people from its autonomous vehicle project. The WSJ says that “much of the engineering resources” at Apple have been shifted to focus on Services.

Apple has also trimmed 200 staffers from its autonomous-vehicle project, and is redirecting much of the engineering resources in its services business, led by Eddy Cue, into efforts around Hollywood programming.

As for the recent promotion of Deirdre O’Brien to Head of Retail + People, The WSJ says O’Brien will focus on completing the Apple store remodels started by Angela Ahrendts and “determining how Apple promotes services in stores.”

As part of this, Apple is said to have promised Hollywood production partners that it will promote TV shows in its retail stores. “Apple has promised production partners in Hollywood that it will install TVs in stores to showcase its slate of forthcoming shows,” the report says. Apple stores already have TVs and video walls, so it’s not immediately clear what this means.

Ultimately, today’s report says that the shift in focus at Apple, and the accompanying executive and other personnel changes, have “rattled” employees. Because of this, Apple has “put several projects on hold” while new managers can “reassess priorities.”

The changes, which can be traced back to last year, have included high-profile hires, noteworthy departures, meaningful promotions and consequential restructurings. They have rattled rank-and-file employees unaccustomed to frequent leadership changes and led Apple to put several projects on hold while new managers are given a chance to reassess priorities, according to people familiar with the matter.

Apple is expected to hold an event on March 25th at Steve Jobs Theater to showcase its News subscription service and original video efforts. The company is also said to have new hardware in the pipeline, but it’s unclear when it might be released.