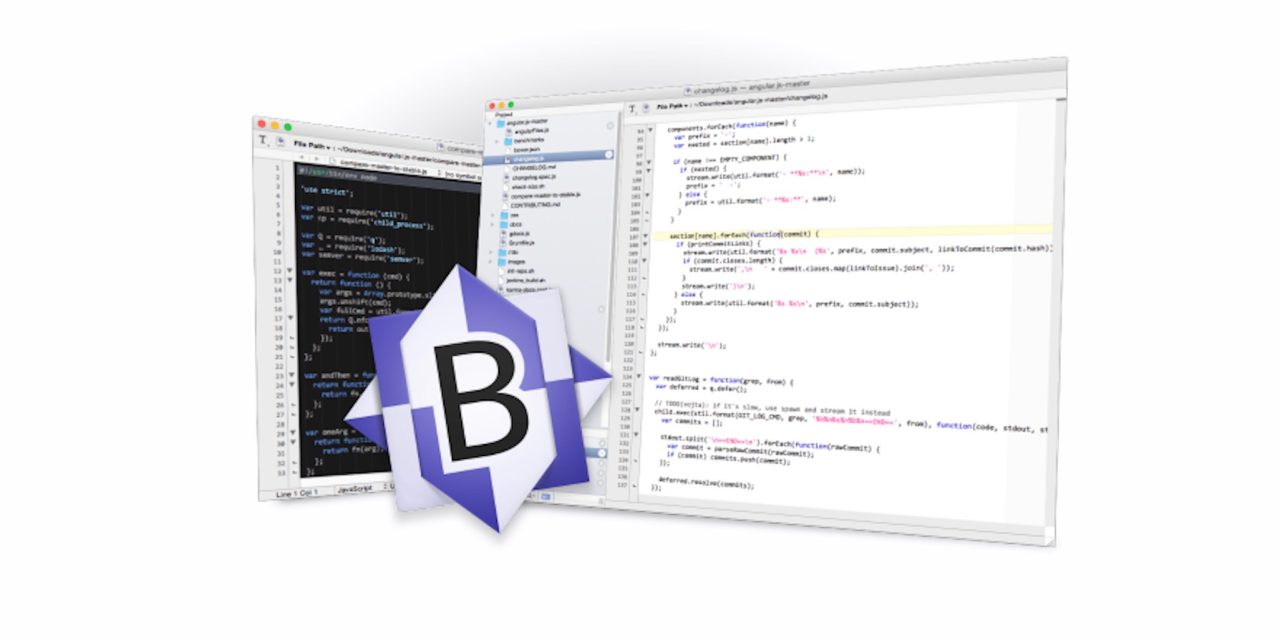 Bare Bones Software has released a big update to BBEdit, the HTML and text editor for the Mac. Starting with today’s version 12.6 release, BBEdit is now a sandboxed app. The security update makes BBEdit one step closer to returning to the Mac App Store.

From the BBEdit 12.6 release notes:

BBEdit is now a sandboxed application.

“App Sandboxing” is a term that refers to a collection of security technologies built in to macOS. Sandboxing is intended to protect you and your data by limiting the operation of applications to their intended use, which in turn makes it harder for malicious software or accidental misuse to cause data loss or damage to your computer.

One of the core concepts of App Sandboxing is that BBEdit, as a sandboxed application, is not allowed to use any of your files or folders without your explicit permission.

Sandboxing is also required for Mac apps distributed through Apple’s Mac App Store. Bare Bones famously pulled BBEdit from the Mac App Store almost five years ago, but Apple announced at WWDC 2018 that BBEdit and other apps including Transmit and Microsoft Office would return or debut on the new Mac App Store.

Improvements to Sandboxing restrictions and other limitations have eased pain points for developers of apps like BBEdit previously frustrated by the Mac App Store. Bare Bones currently only offers a version of TextWrangler on the Mac App Store now, but the app is being replaced by BBEdit with no more development and free features included in BBEdit.

BBEdit 12, the current major version of the HTML and text editor, launched in October 2017. BBEdit is currently available direct from Bare Bones Software for $49.99 with various licensing and upgrade options available; version 12.6 is a free update for existing BBEdit 12 customers.