Sprint says its 5G service will launch in May, but as usual, there’s an asterisk … 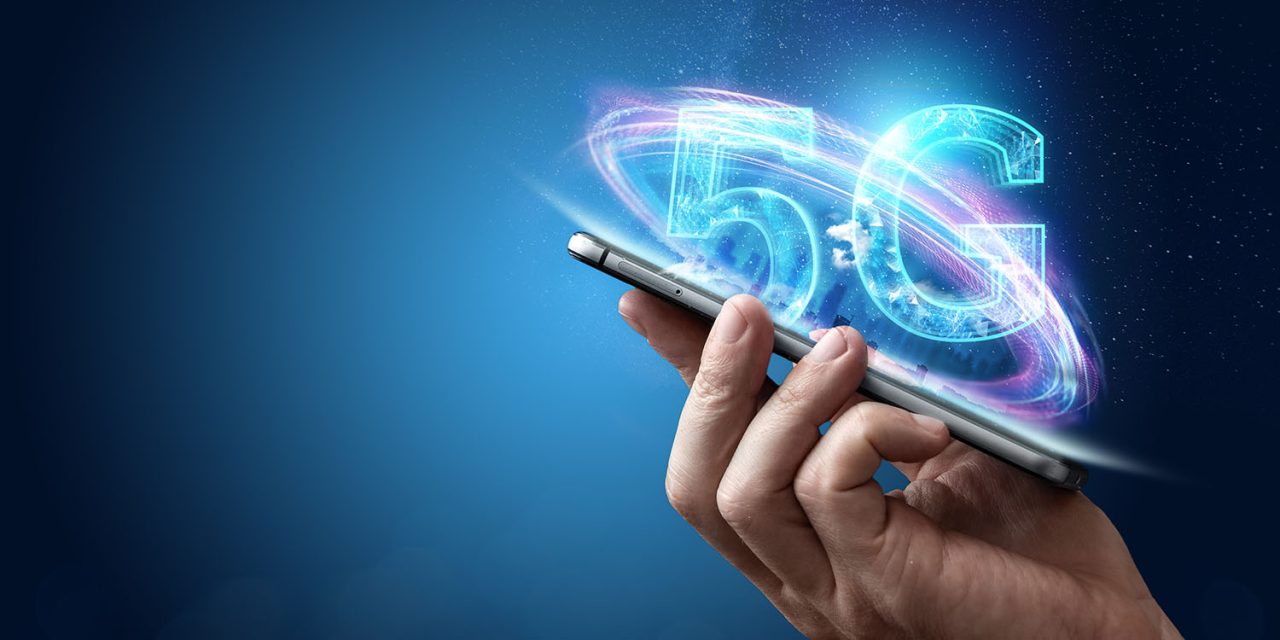 Sprint 5G service will, says the company, launch in May. But as with every other carrier to announce 5G plans so far, there’s an asterisk against that claim.

Verizon kicked off the fun back in October of last year, when it claimed to have launched a ‘5G Home’ service. This did offer an improvement in speeds over existing LTE service, but wasn’t actually 5G – and the company last month abandoned the rollout …

AT&T was next, pushing a made-up ‘5G E’ label for what is actually LTE-A, a variety of 4G. Sprint took offence at this, and filed a lawsuit requesting an injunction to prevent its rival using a 5G label. Though AT&T does at least have real 5G in some parts of a number of cities.

Now The Verge points to Sprint claiming it will launch its 5G service in four cities in May, with another six by the end of June.

Sprint plans to launch its 5G network this May, starting in Atlanta, Chicago, Dallas, and Kansas City. 5G service is also supposed to come to Houston, Los Angeles, New York, Phoenix, and Washington, DC in the first half of the year.

Only, guess what: it isn’t real 5G either. (Well, technically, it meets the broad standard, but won’t offer the speeds of millimeter wave coverage, which is the whole point of 5G.)

There’ll be a critical difference between Sprint’s 5G network and other 5G networks. Sprint isn’t launching super-fast millimeter wave coverage like its competitors, since it doesn’t own licenses on the wireless airwaves to support it.

The company was also unable to say what plans would be available, or what speeds would be offered. It did have a little to say about coverage, at least.

Sprint is hoping a proposed merger with T-Mobile will get it the tech it needs, and facilitate faster rollout.

The reality is that we won’t see widespread rollout of true 5G services until sometime in 2020, which is when we might also see the first iPhone to support the faster data service. Check out our explainer for full details of 5G.