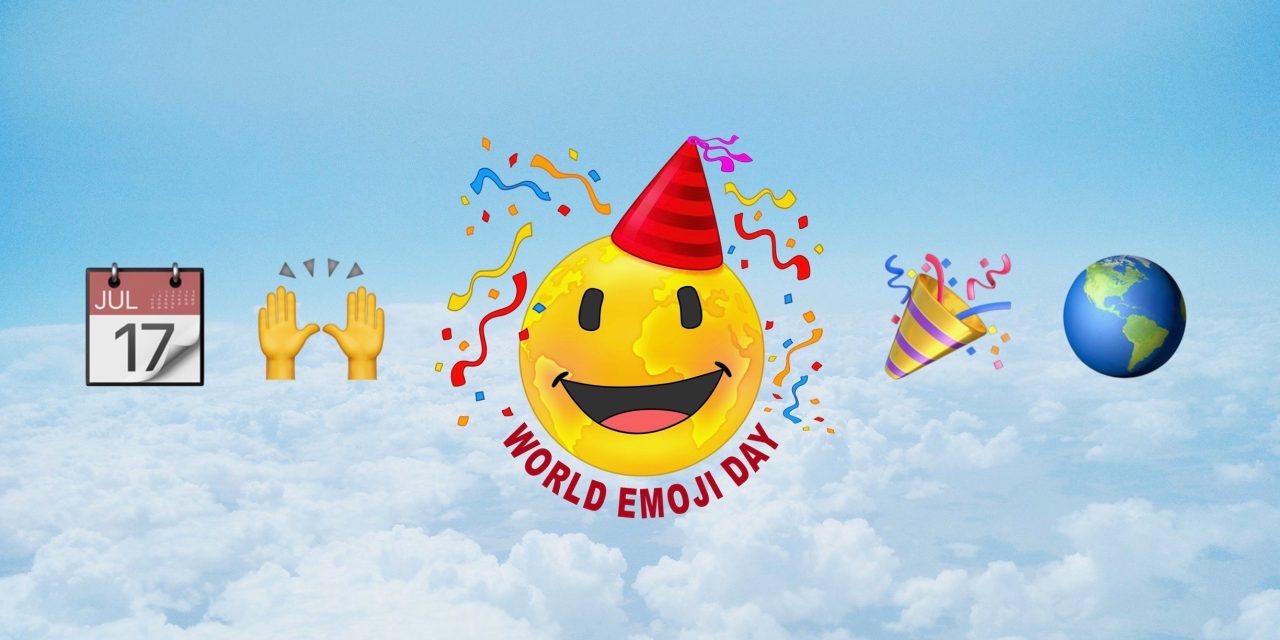 It’s World Emoji Day and lots of individuals and companies alike are celebrating. Follow along for a look the results of the World Emoji Day Awards, an illustrated history of emojis, how Ford got the pickup truck emoji to be accepted by the Unicode Consortium, and more.

Yesterday Apple detailed all the new emoji coming to its devices this fall and we also took a look at a study highlighting the most popular emoji and more. Now the founder of World Emoji Day and Emojipedia.org, Jeremy Burge, has shared the results of his annual emoji awards.

This year Jeremy gave awards for “Most Popular New Emoji” and “Most Anticipated Emoji 2019.”

230 emoji were in the running for the “Most Popular New Emoji” award and 🥰 (smiling face with hearts) came out on top. Rounding out the top six were 🥺, 🥴, 🥵, 🥳, and 🥶. The results were based on page views on Emojipedia.org. 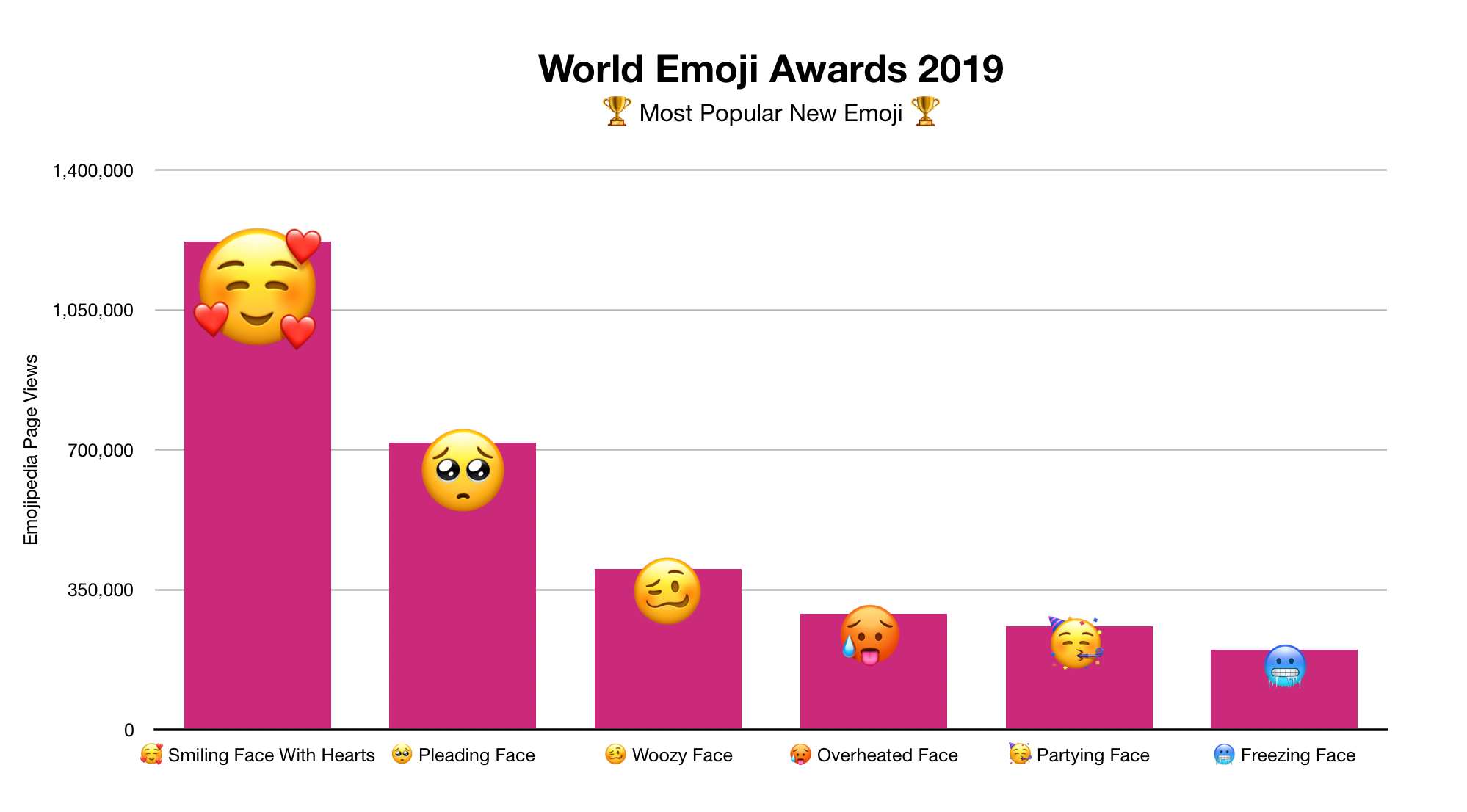 As for the “Most Anticipated Emoji of 2019,” Jeremy polled Twitter to find the winner. Maté took first place by a huge margin.

🎉 Here's your winner! The Most Anticipated Emoji of 2019 is Maté — a popular caffeinated beverage. The emoji will be making its way on to devices later this year. #WorldEmojiAwards https://t.co/g5xklgBH2p pic.twitter.com/tjPpkd3bRH

Another neat celebration of the event today comes from AppInstitute. The company put together a fun illustrated history of emoji that starts in 1862.

Likely a misprint, The New York Times is responsible for the first use of an emoticon – :) – when they printed a transcribed copy of a speech given by President Abraham Lincoln in August 1862.

The illustrated history shares interesting facts interspersed with the timeline of how emoji have evolved over the years. Check it out here. 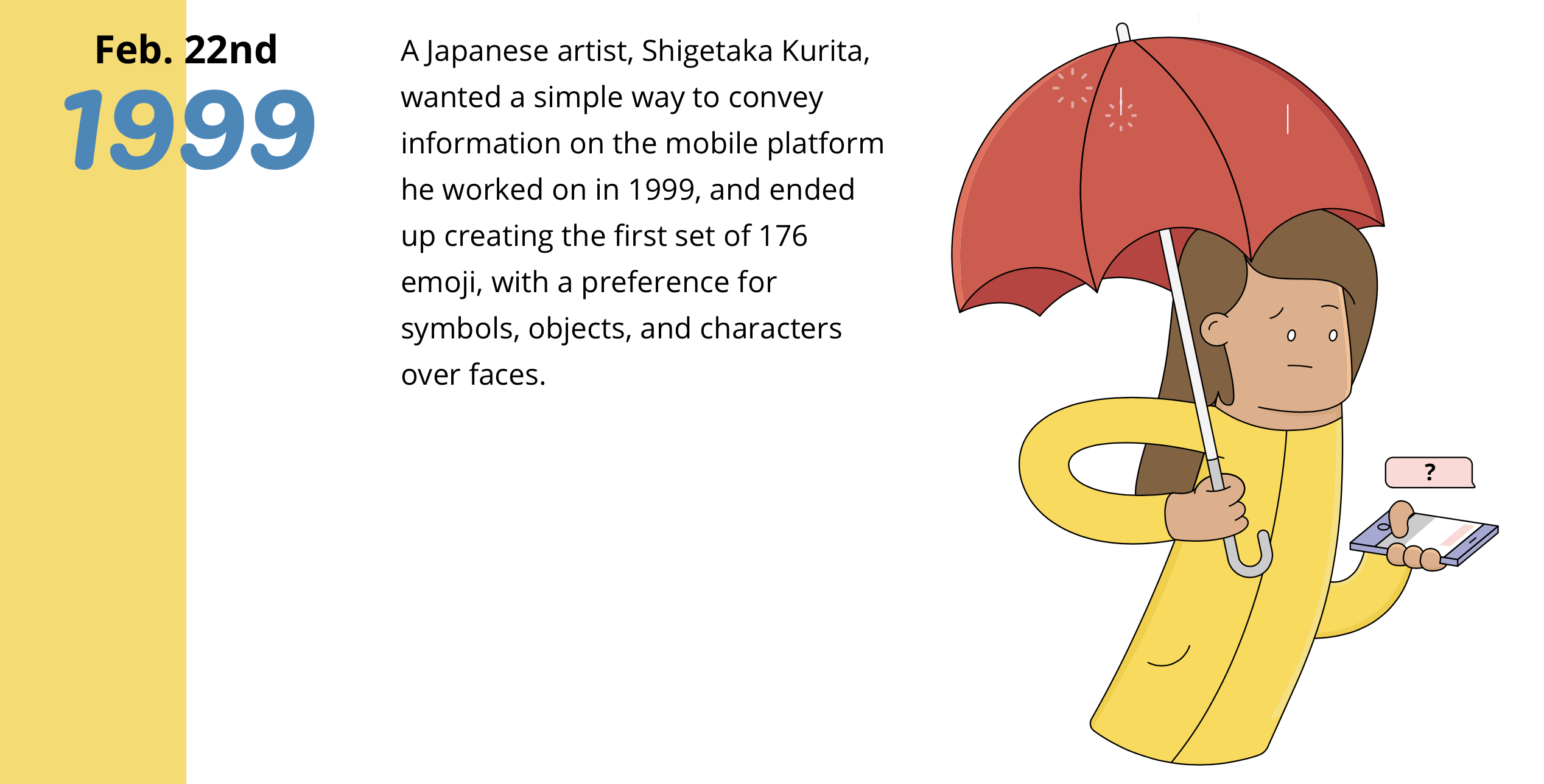 While Ford has previously pitched a truck emoji to the Unicode Consortium, it wasn’t able to get it approved until a recent attempt through a creative agency called Blue State and marketing firm GTB (via The Atlantic). Even though the new emoji was initially approved back in May, Ford is just sharing the news to go along with World Emoji Day.

That pitch was provisionally approved by Unicode’s emoji subcommittee a few months ago. “But it still has to get a final blessing,” VanDyke said.

Unless something goes awry, the blue pickup truck emoji will be released sometime next year. 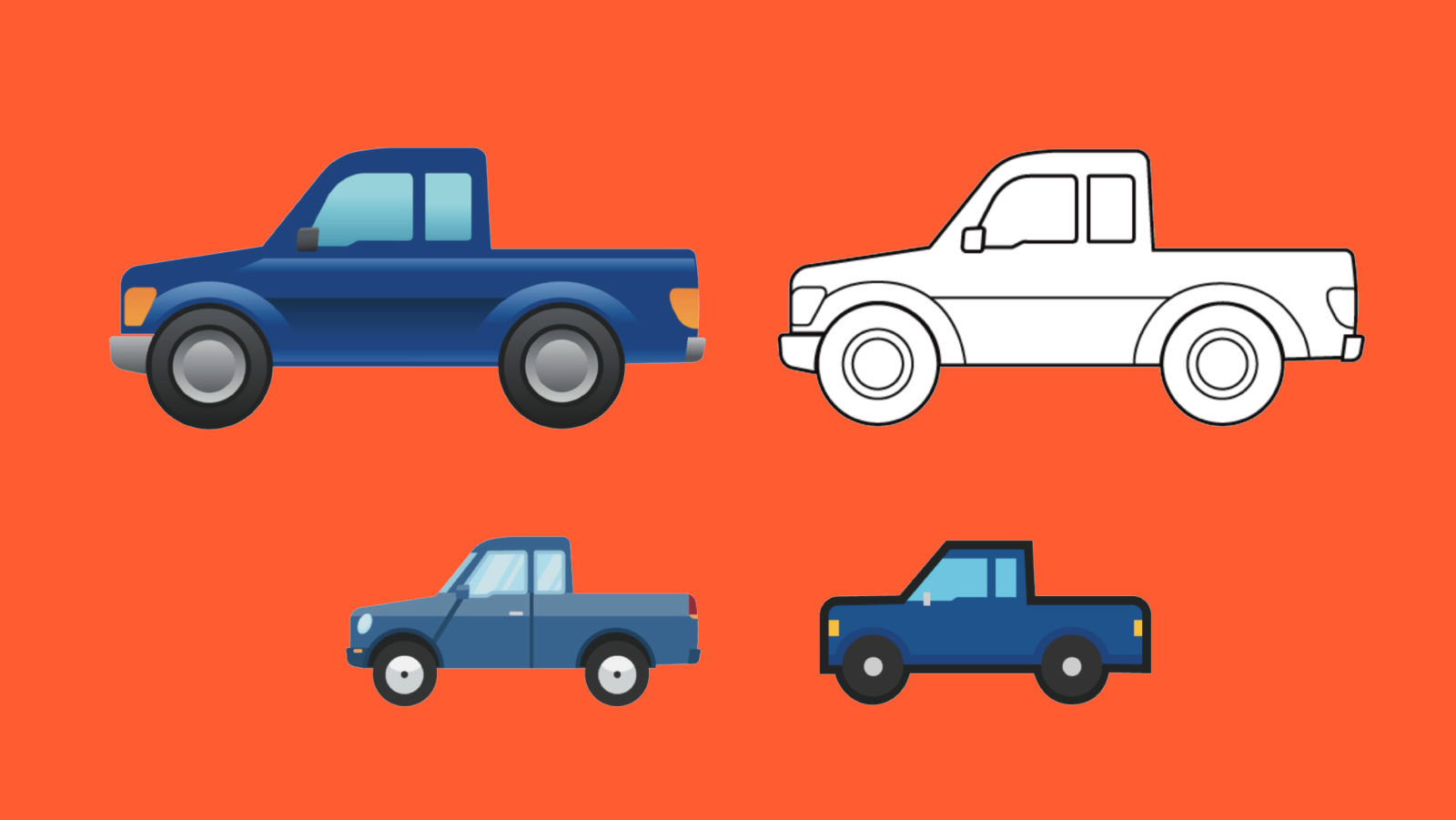 The interesting part is that the Unicode Consortium didn’t realize that Ford was behind the pitch for the emoji as the proposal didn’t mention Ford at all. In any case, Ford made a cringey YouTube video to share the news 😅.

Starting Wednesday July 17, for the first time, you can search within the app by using Emojis (and not just for pizza haha). Making it easier than ever to find the very best restaurants and retailers that fit that criteria. We will also have some hidden “easter eggs” in the emoji search queries. 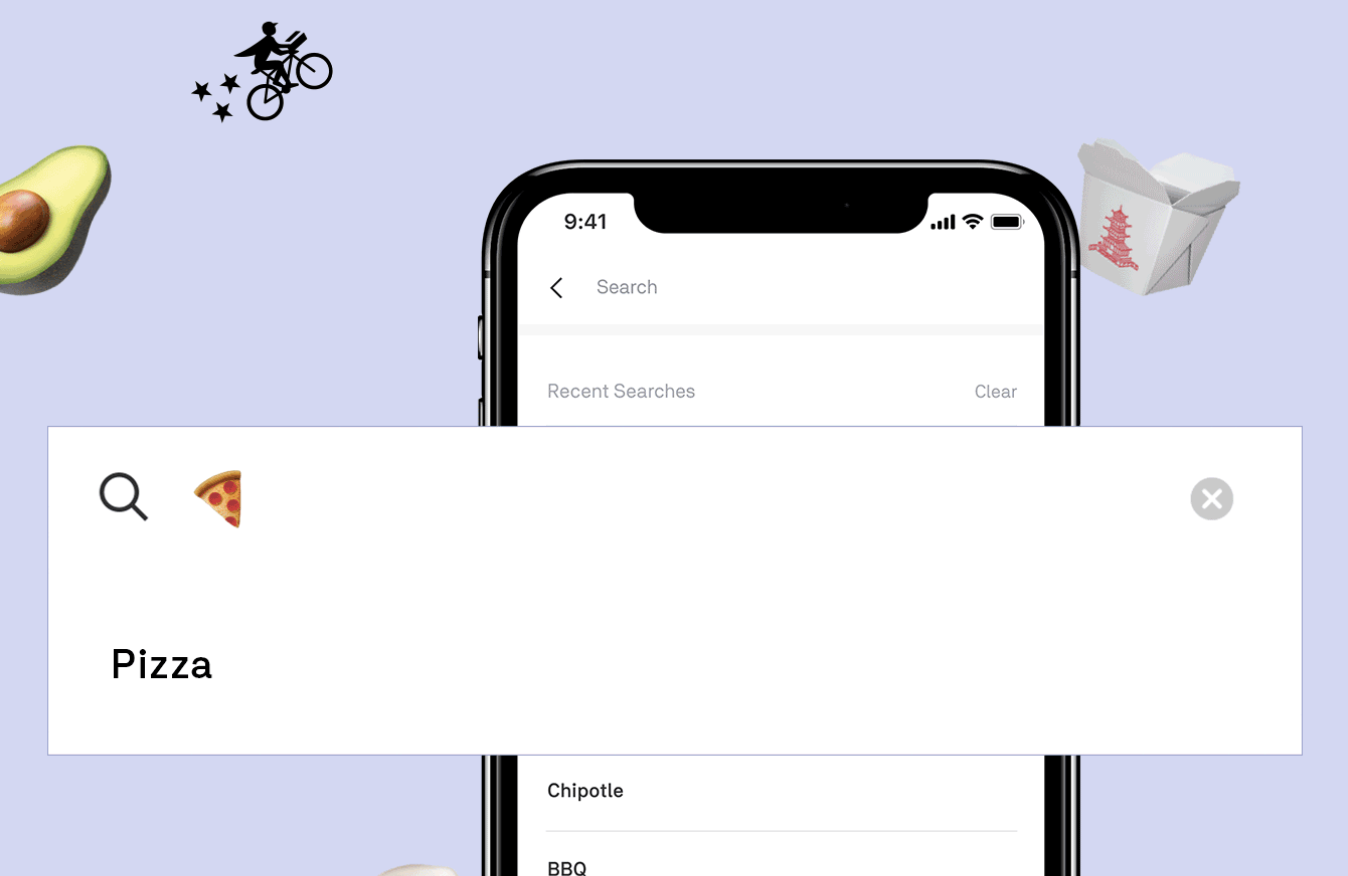