Apple announces expected iPhone 11 event for September 10: ‘By innovation only’ 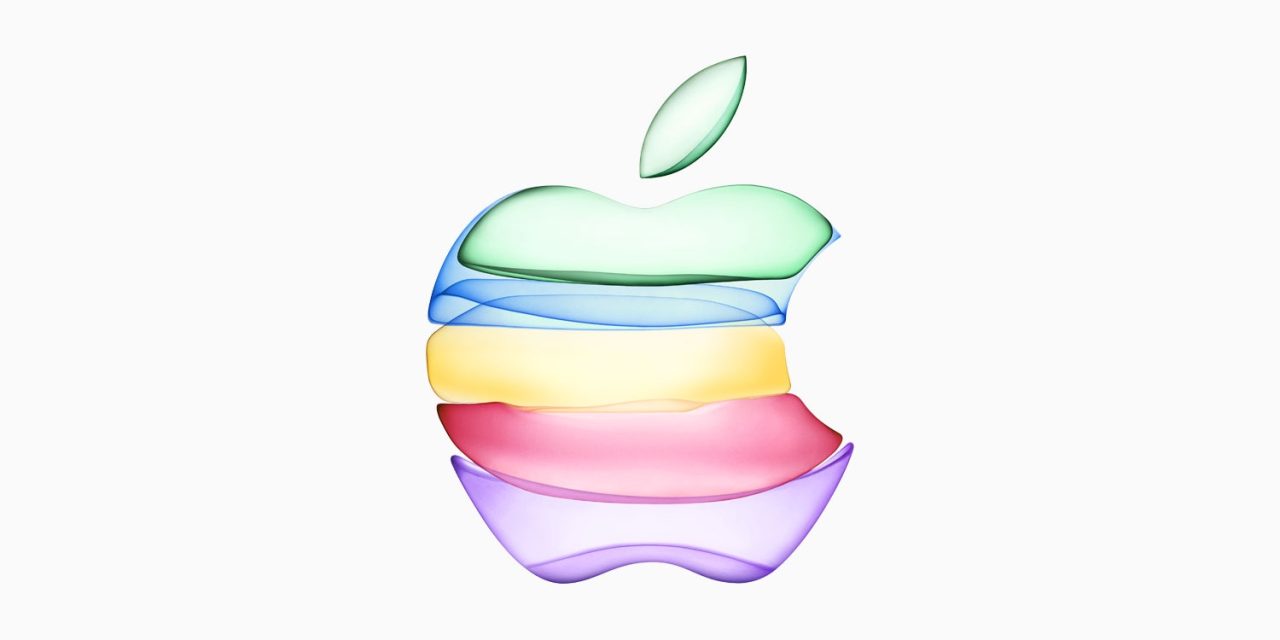 Save the date. Apple has officially announced its next big event for Tuesday, September 10, where we expect to see the iPhone 11 revealed. This date lines up with the rumored event date based on a leaked asset in iOS 13 beta earlier this month.

The ‘By innovation only’ event will take place at Steve Jobs Theater at Apple Park in Cupertino, California, at 10 am PT/1 pm ET. We also expect Apple to share updates on iOS 13, Apple Watch, Apple TV+ and Arcade, and much more.

We expect the iPhone 11 lineup to look a lot like the current flagship iPhone lineup with one LCD screen option and two higher-priced OLED screen options. The major upgrade this year is widely believed to be a new three-lens rear camera system with ultra wide shot features, although the less expensive option will likely only have two back lenses.

That’s an upgrade from the current camera systems used on the iPhone XR, iPhone XS, and iPhone XS Max. The former option features a single rear camera while the latter options include a two-lens system.

(Dummy models based on rumors)

Apple is also expected to refresh the color options for the LCD iPhones with green and purple possibly replacing blue and coral, and the higher-end models may switch to frosted glass.

As for the Apple Watch, we fully expect to see new models offered with ceramic and titanium cases. This would mark the return of Apple’s special ceramic model — first introduced with the Series 2 then discontinued after the Series 3 — and the first new material since ceramic with titanium in the mix.

What we’re not sure about is whether or not we’ll see an Apple Watch Series 5. Apple may be planning to keep the Apple Watch Series 4 at the top of the lineup for a while longer while new features like sleep tracking are being developed for as soon as next fall.

Apple has been rumored to be developing a redesigned, high-end MacBook Pro with a 16-inch display and a more reliable keyboard. This machine is expected to be both pricey and released this fall.

Apple has held two fall events in previous years — iPhone and Apple Watch in September, then Mac and iPad in October — but we could see a jam-packed hardware event next month.

Apple’s current iPad lineup is generally in great shape with the iPad mini 5, iPad Air 3, and two sizes of iPad Pro. The cheapest $329 iPad could use a spec bump, however, and the next version of the entry-level iPad is expected to be the first 10.2-inch version.

There are also rumors of new iPad Pro models with camera systems similar to the rumored iPhone 11, but it’s unclear if Apple is planning that refresh for this fall or next spring.

Hardware won’t be the only star at Apple’s next big event. We expect to learn the release dates for iOS 13, iPadOS 13, tvOS 13, watchOS 6, and macOS Catalina. HomePod is also receiving a software update this fall with new features like multi-user support, music handoff, and radio streaming. 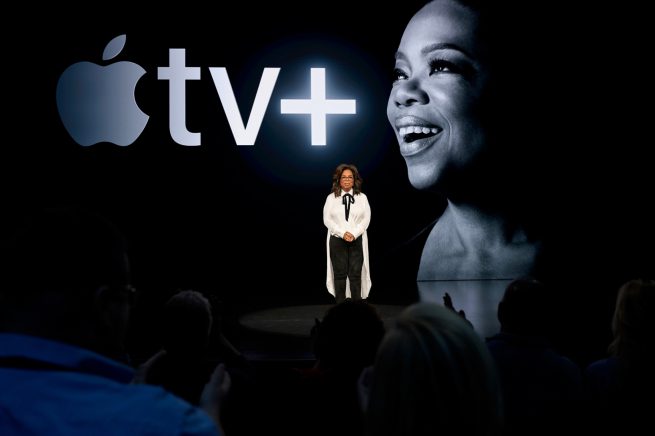 We should also learn more about two new subscription services: Apple Arcade and Apple TV+. 9to5Mac first reported Apple may be planning a $4.99/month price for its gaming service, and Bloomberg expects Apple to charge $9.99/month for its video service.

Stay tuned to 9to5Mac for much more Apple event coverage leading up to the big reveal next month! We’ll have live coverage of all the announcements on event day as well.

High res #appleevent poster for wallpapers and such 😄 https://t.co/NHc5uiiA1F